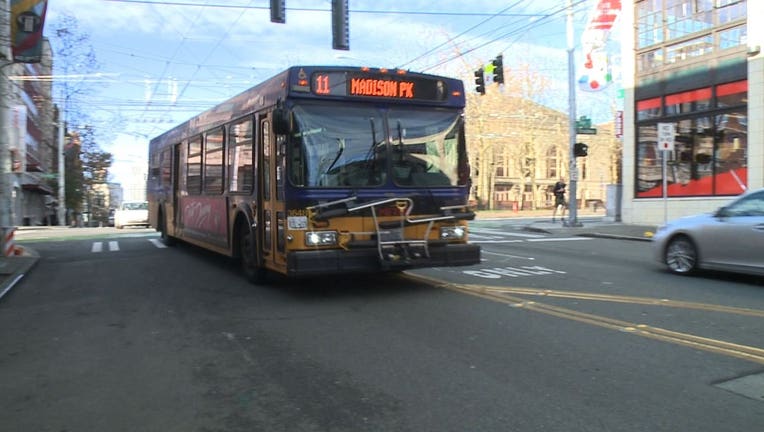 OLYMPIA, Wash. - Governor Jay Inslee has signed an executive order that seeks to move state government to an all-electric fleet of vehicles by 2035.

The order, signed Nov. 3, requires the 24 executive branch agencies under Inslee’s control — including the Washington State Patrol and Department of Transportation — to buy battery-powered electric vehicles to replace passenger vehicles and light-duty trucks with internal combustion engines once they need to be replaced. The Herald of Everett reports that the order requires at least 40% of the fleet to be electric by 2025, 75% by 2030 and 100% by 2035.

For medium and heavy-duty vehicles and trucks, Inslee wants to see 30% of those be electric by 2030 and 100% by 2040. When a battery-powered model is not available, agencies must acquire "the lowest-emission, cost-effective option," such as plug-in hybrid electric.

Roughly 5,000 state vehicles are covered, the vast majority of which now run on gasoline or diesel. Each of the agencies is required to prepare a plan with costs and a timetable for complying with the targets.

Inslee announced the order in Glasgow, Scotland where he is participating in the Conference of Parties, an international summit focused on finding ways to reduce greenhouse gas emissions that contribute to the worsening impacts of climate change.

"Together with the rest of the leaders here and those everywhere else today who are committed to this fight, we will lead the charge on de-carbonizing the transportation sector," Inslee said in a statement.

An Inslee spokeswoman said they will work with the Legislature to secure funding for additional electric vehicle charging stations to support an electric fleet. Also, federal funding will be sought.

On Monday, Inslee also voiced support for requiring all new cars sold in the state beginning in 2035 to be zero-emission vehicles. And he endorsed ensuring new building construction generates no net increase in emissions by 2030.