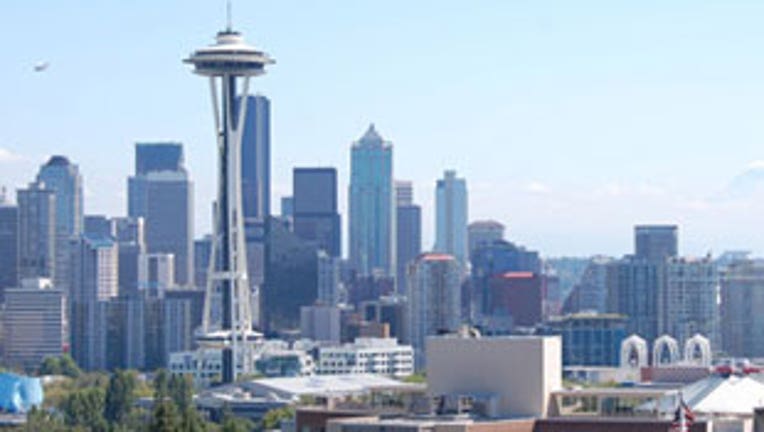 SEATTLE -- The Emerald City is known for the Space Needle, Pike Place Market and the Seahawks.

But according to the American College of Sports Medicine, Seattle  is also among the healthiest cities in the nation.

Minneapolis-St. Paul took the top spot for the third year in a row.Washington, D.C., Portland, San Francisco and Denver rounded out the top five.

Seattle came in number 8 on the list based on a number of health behaviors including smoking, exercise, obesity rates, chronic health problems and access to health care.

The report highlights Seattle's high level of state requirement for physical education classes, the number of dog parks per capita, the large amount of people who bike to work and a lower death rate for cardiovascular disease.

The fitness index was designed by health and medical experts.