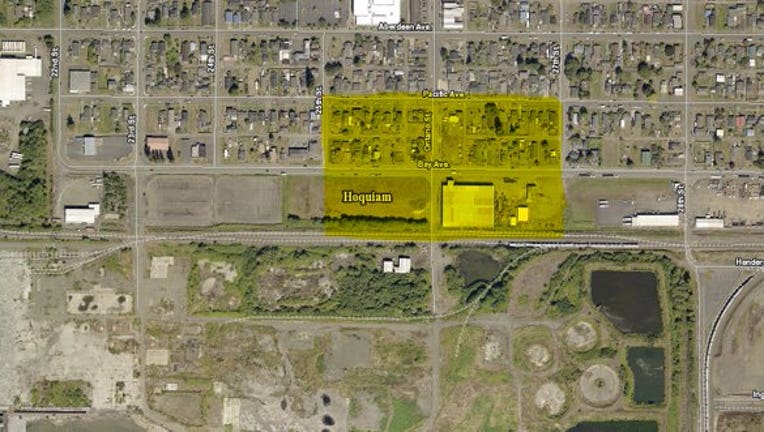 HOQIUAM, Wash. - Residents and businesses in a two-block radius in Hoquiam were evacuated on Tuesday afternoon due to an uncontrolled natural gas leak.

The leak was reported around 2:15 p.m. when the smell of gas was coming from a nearby building.

When emergency responders arrived, they found a two-inch hole was discovered in a Cascade Natural Gas service line.

Those in the 2500 and 2600 blocks of Bay Avenue and Pacific Avenue were evacuated around 3 p.m. as a precaution.

The leak was contained around 4:45 p.m. and residents were able to return to their homes.

The cause of the leak is still under investigation.