PORTLAND, Ore. (AP) — A former Disney executive has been convicted of sexually abusing a 7-year-old girl. 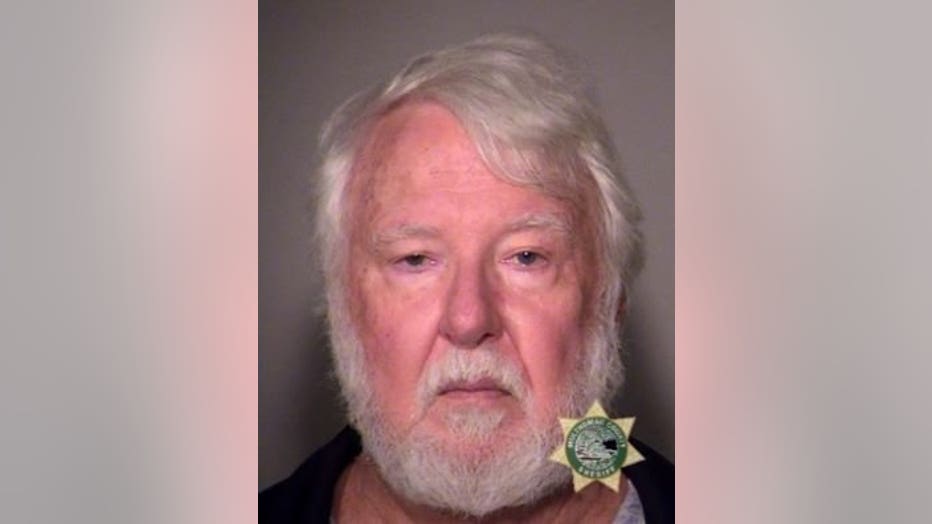 The Oregonian/OregonLive reports 73-year-old Michael Laney, a former vice president for the Walt Disney Company, was convicted Tuesday of four counts of first-degree sexual abuse after a six-day trial.

Court documents say Laney began abusing the victim in 2009 and there were multiple incidents of abuse spanning about two years.

The child initially reported the abuse in 2017 in Washington, where she lived at the time.

Another person reported that Laney had sexually abused her in 2007 when she lived in Portland, but the Multnomah County District Attorney's Office said the court couldn't find sufficient evidence to prove it beyond a reasonable doubt.