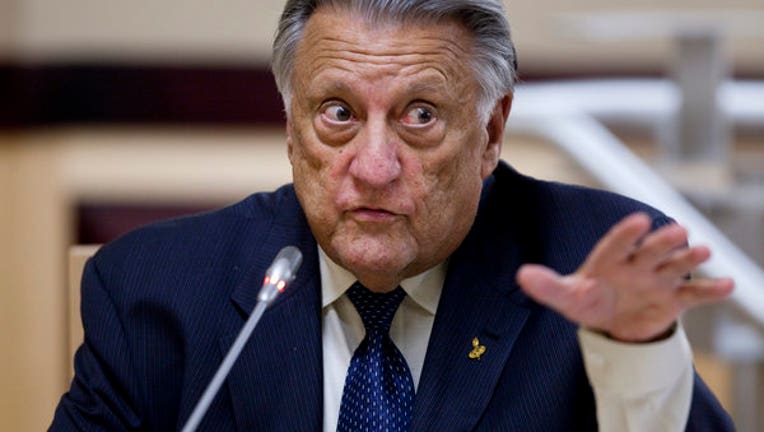 According to the Tribune, Dr. David Heimbach, whose activities were exposed in a 2012 Tribune investigation, fabricated testimony and falsely presented himself as an unbiased burn expert when, in fact, he had been paid $240,000 for his help by the chemical industry front group.

Heimbach and manufacturers have defended flame retardants, which are added to furniture cushions, despite research that shows they don’t provide any meaningful protection from home fires, the Tribune said.

Earlier this year, Heimbach told authorities that he had retired from Harborview and the University of Washington, no longer practiced medicine and had moved to Hawaii.

In an email to the Tribune on Wednesday, Heimbach said he did not fight the disciplinary charges in Washington because he had no intention of renewing his license. “Fighting back would require lawyers and probably several trips back to Seattle, and might well accomplish the same result,” he wrote.

The entire Tribune article can be viewed here.