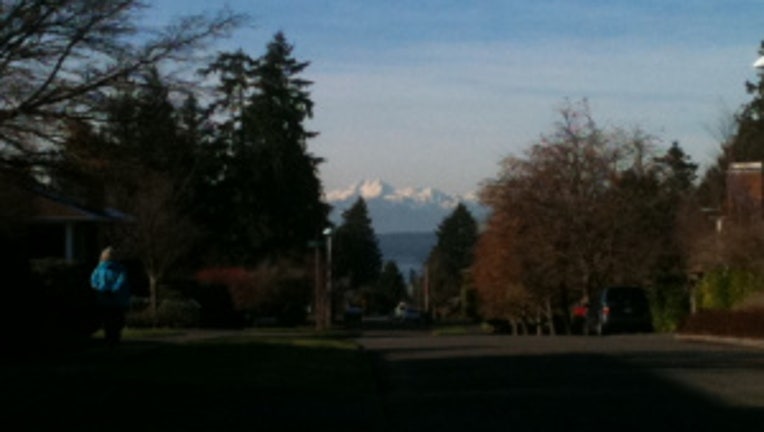 2012 will go down as the seventh wettest year on record in Seattle.

The forecast calls for more icy roads at night and in the morning due to temperatures well below freezing. Take it easy out there.

Friday and Saturday look mostly dry and Sunday will have just a few showers. The big story overall is that we are in a “dry” pattern for a bit. Much better than the end of 2012. A quick note. December 2012 only had one sunny day. January 2013 has already had two sunny days.