FEDERAL WAY -- The Federal Way School district plans to announce modifications to their controversial new grading system Tuesday. Parents and students are against the new system that uses a number system instead of letter grades. Test scores are also not averaged out. 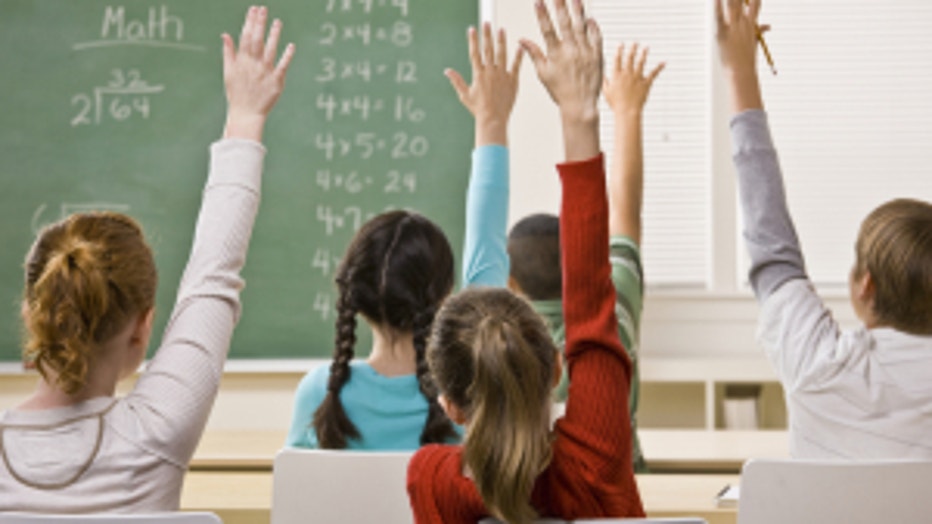 The superintendent will propose changes to the School Board at at a public meeting at City Hall at 6p.m.

Parents say the current system is complicated and confusing. They say grades are calculated through the "power law" -- an algorithm that calculates trends and predicts a student's progress. Opponents say the math does not add up and it is unfairly lowering grades. Even kids who usually get straight A's are failing in some cases.

In the past, the district said the system is beneficial because it gives clearer guidelines and standards and that it assesses a student's achievement better than previous systems.