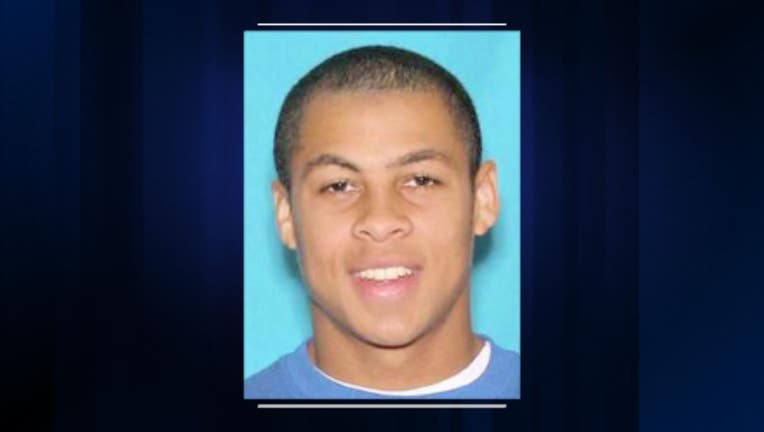 TUMWATER, Wash. -- A Thurston County teen is missing, and his family is desperate for answers. Investigators found the young man’s car with his wallet and cell phone inside on May 20, but no signs of 19-year old Logan Schiendelman.

“I do know that Thursday morning on the 19th, a family member saw him at the house and he hasn’t been seen since,” said Mike Ware, Schiendelman’s uncle, who is also a retired Thurston County sheriff’s lieutenant.

Ware says one day later, on May 20, Logan’s car turned up on Interstate 5, near mile marker 92. Witnesses said the driver pulled over onto the shoulder, ran into the woods, but the car was left in gear and drifted through three lanes of traffic. Ware said witnesses were shown a picture of Schiendelman, but they claim the descriptions don’t match.

Search is on for missing teen after car is found abandoned

Search is on for missing teen after car is found abandoned

Ware hasn’t stopped searching the area since he disappeared.

“I’ve actually covered considerable distance on both sides,” said Ware. "Some of the area is extremely brushy and very hard to get through; some of it’s open.”

Family and friends are also sharing posters and spreading the word through social media, just desperate to know he’s OK.

The family also said Schiendelman has a severe peanut allergy and is without his epi pen. They said if anyone has any information, call 911 or the Thurston County Sheriff’s Office.