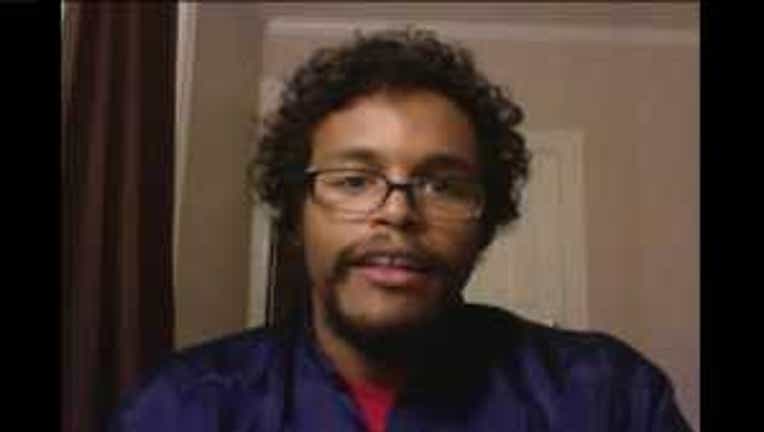 SEATTLE -- Police have issued an arrest warrant for a 25-year-old former Seattle synagogue teacher charged with molesting a 14-year-old student.

The man, Lydia Katz, 25, had lived in Seattle for at least the past year, but authorities said they believe he could be in Guatemala now.

Police said Katz worked at two Jewish temples and at a Camp Kesher weekend Jewish family event on Vashon Island this past Labor Day weekend. The temples where he worked were not disclosed.

Police said that Katz, in his online postings, never talked about his alleged 14-year-old victim, but they added that the victim's mother found romantic emails between the two, one where Katz allegedly wrote, "I'm drunk on your kisses."

Police said the victim told investigators that she and Katz had repeated sexual contact from early August until mid-September at a park near his north Seattle home.

Judith Kolokoff, a member of the group Jewish Voice for Peace, and a former teacher and director of the Wenatchee Sexual Assault Center, said, “It’s horrible. It’s horrendous and horrific.

“I think we should know better by now. We’ve had plenty of experience with this kind of thing and it’s unfortunate that it’s not until after it happens we do anything about it,” said Kolokoff.

Katz was fired after the victim's mother reportedly forwarded the Katz emails to the rabbi of the temple where Katz worked.

The co-director of Camp Kesher said he is aware of the allegations against Katz and called it a regrettable situation.