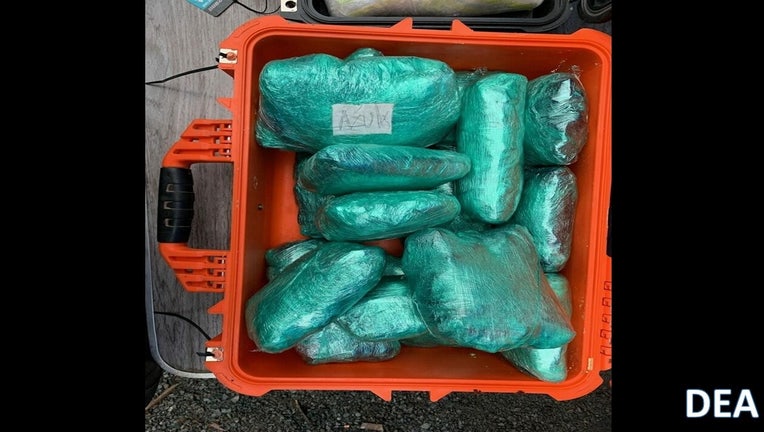 SEATTLE - The U.S. Attorney's Office announced Wednesday that eleven people were indicted in a wide-ranging conspiracy for trafficking heroin, cocaine and methamphetamine in a multi-state area.

According to the indictment by a federal grand jury, the conspirators distributed the drugs smuggled into the U.S. from Mexico in Pierce, King, and Snohomish Counties. 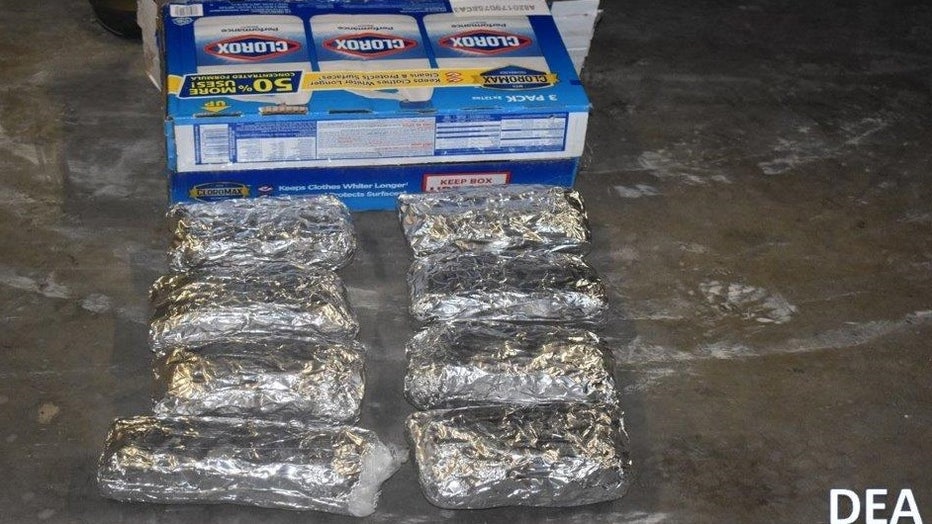 Two of the defendants were also charged with conspiracy to commit money laundering for their activities with the drug proceeds.

Today alone, law enforcement seized 18 pounds of heroin, 25 pounds of methamphetamine, as many as 15,000 fentanyl pills, more than $150,000 in cash drug proceeds and 23 firearms.

“This drug trafficking group continued to bring large loads of drugs up to Western Washington even after law enforcement seized nearly 50 pounds of methamphetamine from one carload,” said U.S. Attorney Moran.  “This investigation uncovered threats of violence and retaliation which made it critical that law enforcement move now on this drug ring.” 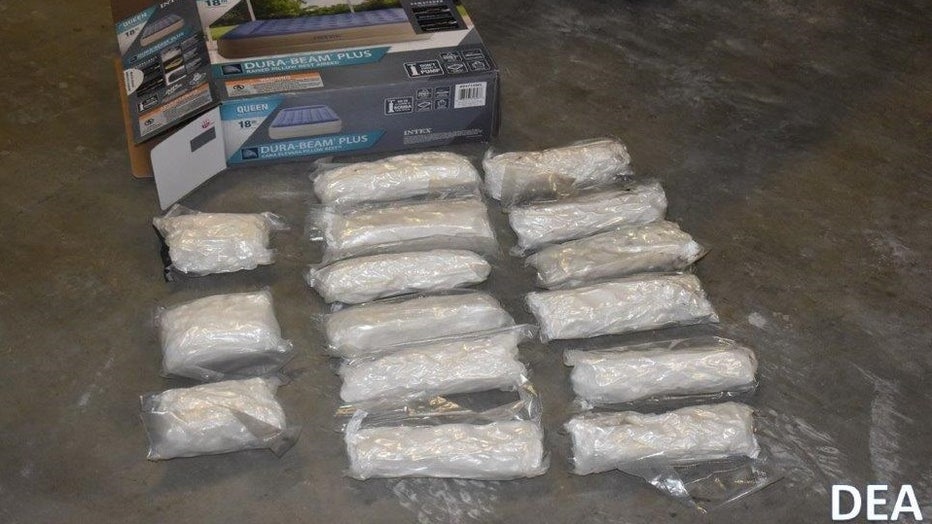 Since the wiretap investigation began, law enforcement has seized large amounts of drugs including a 49-pound load of methamphetamine that was coming to Washington State from California.

“Overdose deaths attributed to fentanyl and methamphetamine continue to rise at an alarming rate in the Puget Sound region,” stated DEA Special Agent in Charge Frank Tarentino.  “It is critically essential that we continue to focus our efforts against these violent criminal organizations most responsible for injecting these dangerous drugs into our communities.” 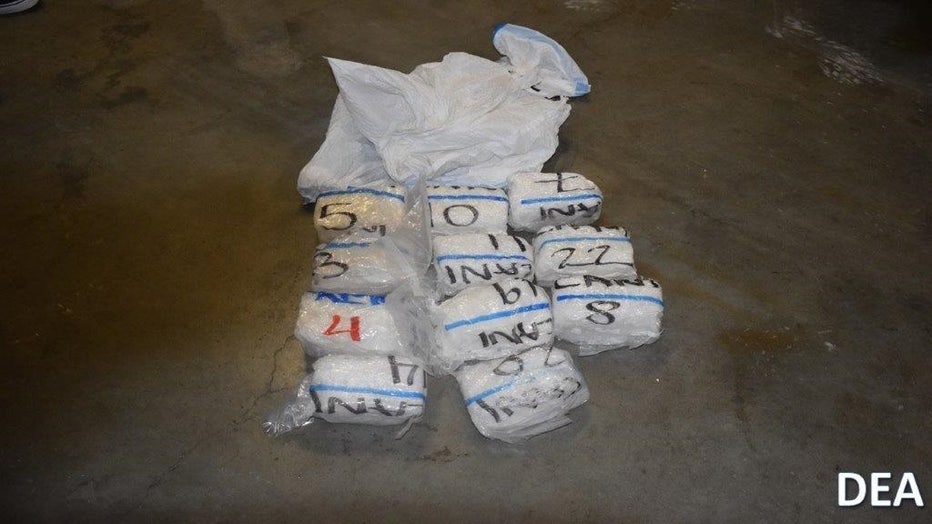 One of those indicted is a rap artist from Snohomish County who discusses his drug trafficking activity in a documentary video.  All of those in custody today will appear in U.S. District Court in Western Washington.

The case is being prosecuted by Assistant United States Attorneys Amy Jaquette and Marci Ellsworth.