LOS ANGELES -- Ed Lauter, 74, a character actor who carved out a niche in the 1970s playing mostly heavies in movies and TV and kept up a busy schedule in recent years with appearances in Clint Eastwood’s “Trouble With the Curve” and Oscar winner “The Artist,” died Wednesday at his home in Los Angeles of mesothelioma, a form of cancer that affects tissue surrounding internal organs. Family spokesman Edward Lozzi announced his death. 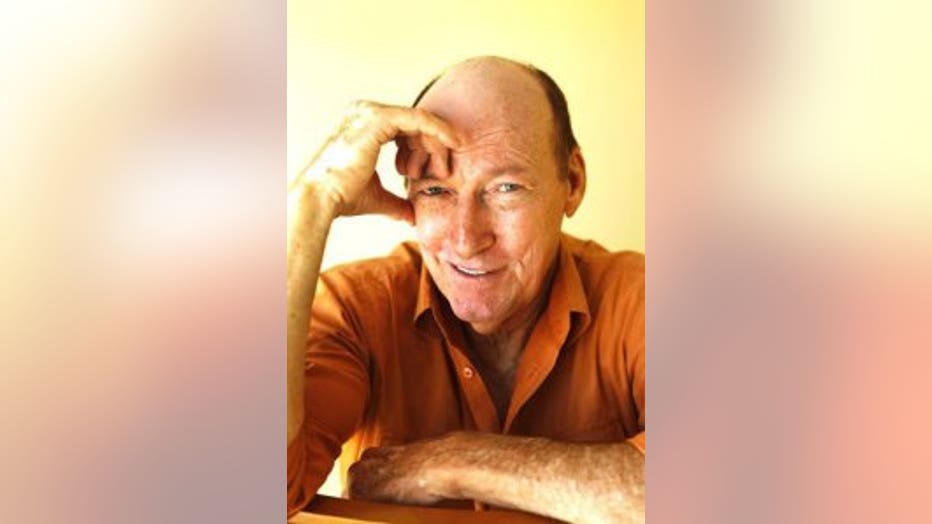 The 6-foot-2, balding actor had memorable roles in “Family Plot” -- which was Alfred Hitchcock’s final film, in 1976 -- along with “Born on the Fourth of July,” “Seabiscuit,” “Breakheart Pass,” “Death Wish 3,” “French Connection II” and “The Longest Yard,” both the 1974 version and the 2005 remake about a football game pitting inmates against prison guards.

In “The Artist,” which won the Academy Award for best picture in 2012, Lauter played Peppy’s butler, and in “Trouble With the Curve,” he portrayed a baseball scout and friend of Eastwood’s character.

Edward Matthew Lauter was born Oct. 30, 1938, in Long Beach on New York’s Long Island. He graduated from what was called the C.W. Post campus of Long Island University, where he majored in English and played basketball.

He studied acting and worked as a stand-up comic before landing a small part in the 1968 Broadway production of the boxing drama “The Great White Hope.”