SEATTLE - On Thursday the White House revealed some elements of the president’s plan for DACA recipients, also known as Dreamers, and it’s not without controversy.

It also includes tighter restrictions on legal immigration and $25 billion for border security which could mean the wall.

The potential citizenship of Dreamers prompted some conservatives to call it “Don’s Amnesty Bonanza.” 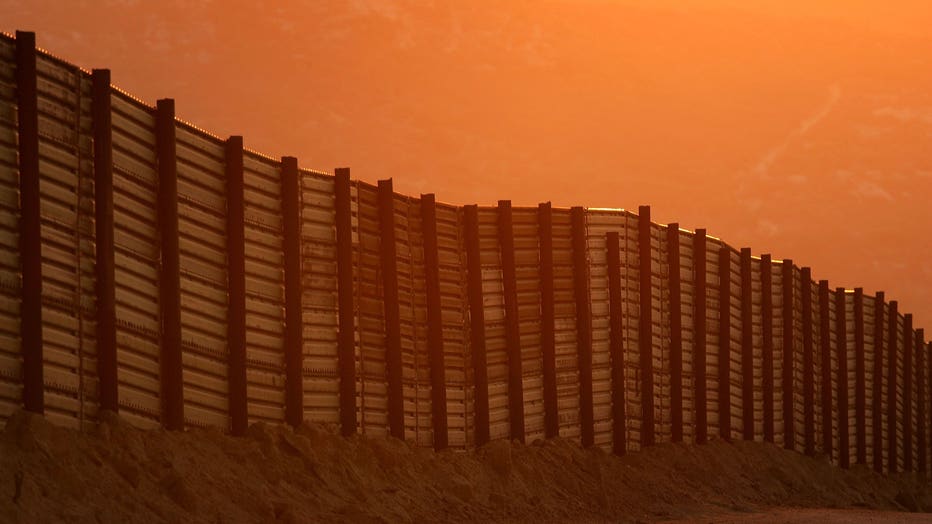 “For many of us the only thing that gives us a sense of hope was this DACA program,” said DACA recipient Monserrat Padilla.

Overlooking Seattle in the only country Monserrat Padilla has ever known, she’s fighting to go from DACA recipient to a citizen.

The deal on DACA only includes a path to citizenship for Dreamers.  So that’s not for Padilla’s parents or other family members and $25billion to build that border wall.

“When a president talks about a border wall and not really knowing the pain of it,” said Padilla.

The wounds are still fresh from the last time Padilla saw her mother arms stretched to touch her child.

“We ask him to compromise that the border wall has shown ineffectiveness there’s research that proves that,” said Padilla.

But President Trump has made it clear: no wall means no DACA.  Families can’t unite or stay together under his proposal.

“For me the uncertainty of what’s next? What to really trust on,” said Padilla.

That’s what brought Padilla and others to this panel discussion about Dreamers and undocumented workers in the tech industry in Washington.

“It impacts how we’re going to grow our company in a diverse way and how we find the absolute best talent,” said Tune.com CEO Peter Hamilton.

So there’s vested interest not just in Seattle, but on the Eastern side of the state represented Republican Congressman Dan Newhouse.

“More than a third of DACA recipients reside in my district,” said US Representative Dan Newhouse.

Newhouse supports the president’s terms and believes his constituents want a path to citizenship, too.

“It’s a big deal that companies like this could potentially lose those employees and their contributions they make,” said Newhouse.

The president’s plan would only allow a path to citizenship to 1.8million undocumented immigrants out of the 11million in the US.  We’re expected to hear directly from the president and learn more details about his proposal on Monday.