According to police, the 31-year-old victim and the suspect got into an argument around 2 p.m. that escalated to the shooting. It appears that an acquaintance of the victim may have shot back at the suspect.

Officers said one person was found with a gunshot wound to the hip. When police began first-aid on the victim, they found he was carrying a handgun and had a waist pack with narcotics inside.

Police said the victim is a convicted felon and is not permitted to carry a firearm. Police seized 14 grams of heroin, three grams of meth and 82 fentanyl pills from the victim. 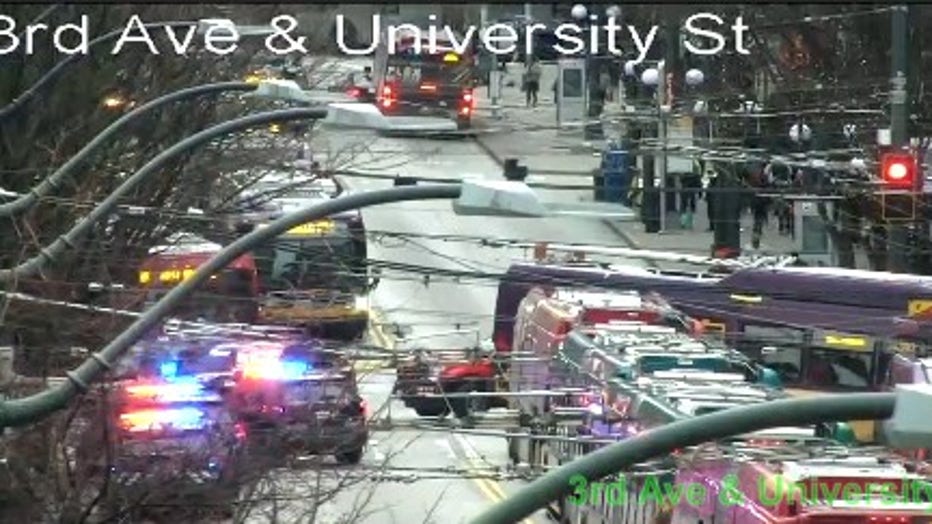 Detectives are continuing to investigate the shooting. They did not provide any information on a suspect.