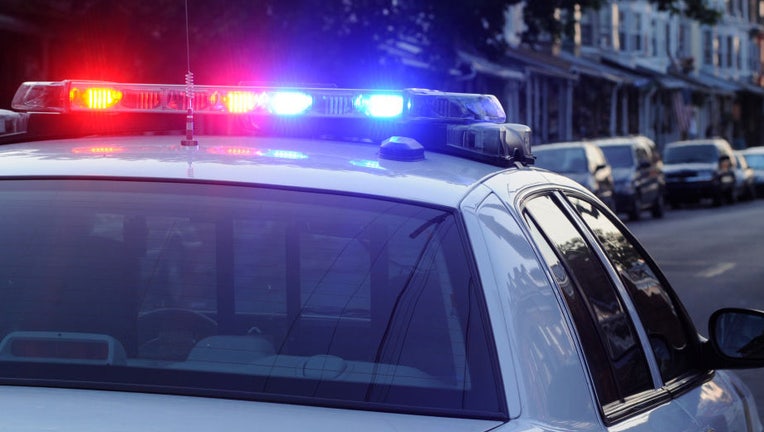 MEMPHIS, Tenn. - Two young children died and their mother was hospitalized after two family dogs attacked them at their home in Tennessee, officials said.

RELATED: Couple hospitalized after being attacked by their dog in Hunting Park, police say

The dogs attacked a 2-year-old girl, a 5-month-old boy and their mother Wednesday afternoon in the home located north of Memphis near Shelby Forest State Park, the Shelby County Sheriff's Office said in a tweet.

The children were pronounced dead at the scene and their mother was taken to a Memphis hospital in critical condition.

The investigation remains active. No further information was immediately released.