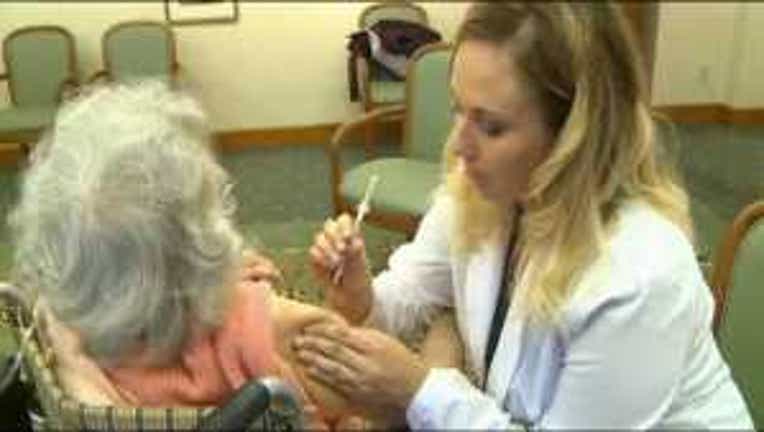 EVERETT -- The flu has been blamed for 28 deaths in Washington state so far, including an otherwise healthy 23-year-old woman in Thurston County and six people in Snohomish County.

Dr. Diana Yu, a Thurston County health officer, said the 23-year-old woman who died of complications from the flu had no risk factors.  She “gets sick for a couple of days, starts to feel better, and then all of a sudden feels worse and the next thing you know she’s dead,” Yu said.

Doctors said those symptoms are the most dangerous -- when someone who is rebounding from the flu gets a fever again.

“We become concerned when you get secondary fevers a week or two or three weeks later, that's when we really worry,” Tu said.

That means a person is developing complications, even pneumonia, Tu said, adding that an ill person should go to the hospital immediately at that point.

Even though the peak of flu season has passed, doctors still recommend people get that flu vaccination.

“There’s still enough flu virus circulating that if you haven't got a flu vaccination this year, especially if you're elderly, go ahead and get vaccinated,” Tu said.