DNA identifies teen murder victim whose remains were found in 1980

DNA identifies teen murder victim whose remains were found in 1980

CLARK COUNTY, Wash. -- A teen whose remains were found in 1980 along a creek in rural Southwestern Washington has been identified almost 40 years later. 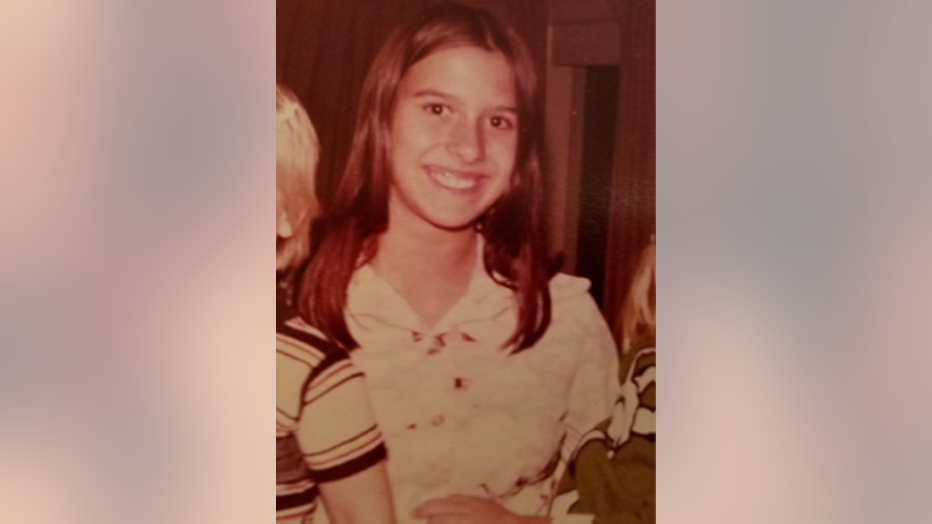 Now, investigators are asking for the public's help in gathering information about the final years of Sandy Morden's life.

According to the Clark County Sheriff's Office, the investigation began in 1980 with the discovery of human skeletal remains along Fly Creek near Amboy, Washington, in rural Clark County. The girl, believed to be female and in her mid to late teens, was the victim of a homicide.

Three facial reconstructions and media releases were unsuccessful in identifying the victim, but DNA and genealogy tests have since confirmed that her name was Sandy Morden.

Investigators are now seeking background information on the following people who resided in the Portland-Vancouver area between 1970 and 1980:

The Mordens moved to Portland from the San Francisco Bay area.

Andy Morden, who was a Marine Corps veteran of the Korean War era, worked in the maritime trades on tugboats providing 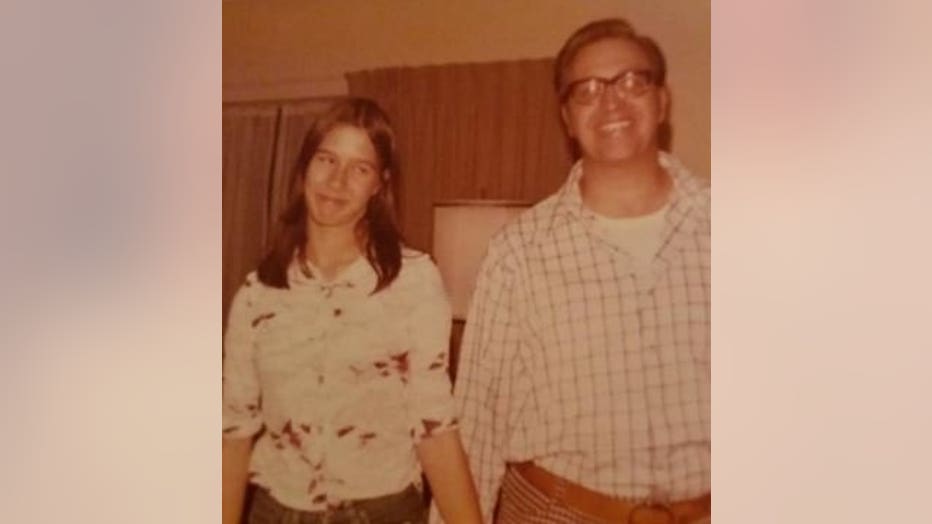 service to pulp, paper and logging interests on the Willamette and Columbia Rivers.

Andy and Irene were divorced in the early 1970s, with Andy assuming custody of Sandy.

Irene Morden passed away in San Francisco in 1988. Andy Morden retired to Ilwaco, Washington, where he died in 1999.

Sandy’s whereabouts between May 1977 and February 1980 have yet to be determined.

Detectives want to hear from friends, acquaintances, neighbors, coworkers, fellow veterans and classmates of Andy, Irene and Sandy Morden, particularly those who interacted with them after 1970.

Anyone with information can contact Detective Lindsay Schultz at 360-397-2036.