OLYMPIA -- There is an urgent push in Olympia as two bills meant to better protect disabled adults are stalling.  The legislation was the result of a work group with the state Department of Social and Health Services and advocates for intellectually disabled adults in supported living.

“We found there was a big backlog of complaints that were not getting investigated for up to nine months to a year before an investigation even started,” said attorney Susan Kas, with Disability Rights Washington. 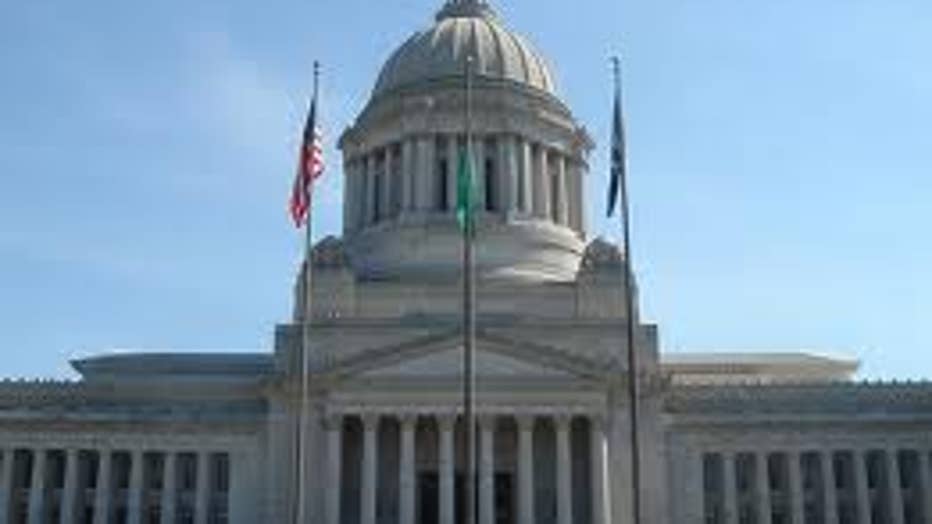 A work group met in 2013 and recommended two pieces of legislation, House Bill 1574 and 2634.  One would increase the number of investigators to look into complaints of abuse or neglect.  Right now there are only five in the entire state.  The other bill would allow DSHS to impose fines to providers and issue order stop placements so providers don't take on any new clients during an investigation.

“Everyone agrees it makes a whole lot of sense and we think it should be a priority for the Legislature to pass this year,” said Kas.

If no action is taken, it could be next year before the Legislature considers similar bills again.

“My worry is if you’re a person who needs to have help because you’ve been hurt or someone’s not meeting your needs, you don’t have a year to wait,” said Kas.

HB 2634 would cost the state nothing.  HB 1574 would cost about $5.7 million over the next five years and add 7 more investigators to DSHS.  Supporters say the funding will come from a federal match as well as a license fee providers initially pay but are then reimbursed for through Medicaid funding.