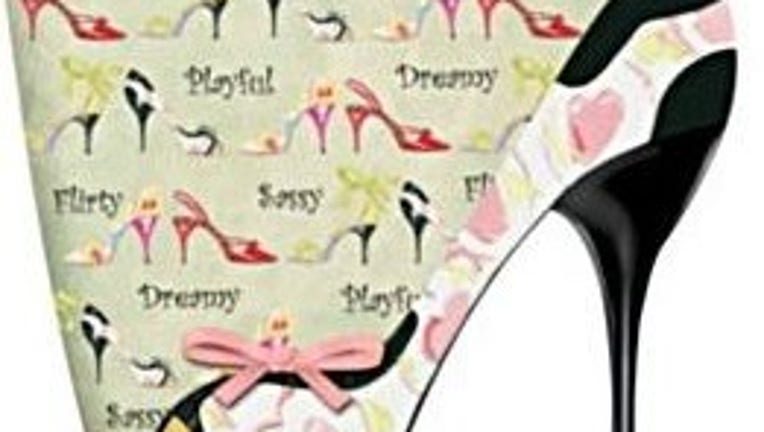 A copy of the purse stolen off an assault victim earlier this month.

King County Sgt. Cindi West said a woman was walking just after midnight March 7 on the south side of Roxbury Street near 24th Avenue when she was approached by a man who asked for a cigarette. The woman reached for a smoke when the man suddenly dragged her to a nearby lot where he punched and sexual assaulted her multiple times, West said.

The suspect fled following the assault and took the victim's purse with him. Police are hoping to locate the purse, and believe it may have been discarded nearby.

The suspect was described as a young black male in his 20s, about 5'9" with a medium build. He was wearing a dark colored hoodie and jeans at the time of the assault, and may have injuries on his hands from repeatedly punching the victim.

Officers encouraged anyone with information about the assault or the missing purse to call the King County Sheriff's Office at 206-296-3322. You can also be eligible for a reward of up to $1,000 and remain anonymous by calling Crime Stoppers at 1-800-222-TIPS.