Investigators said they used DNA to connect the accused man to the killing of Melissa Lee.

EVERETT, Wash. - Detectives on Tuesday arrested a 62-year-old Bothell man accused of kidnapping and killing a teenage girl back in 1993.

Melissa Lee was at home alone the night of April 13, 1993, investigators with the Snohomish County Sheriff's Office said. Melissa was supposed to have a friend stay over, but the friend never made it. When Melissa's mother arrived home after midnight, the door was open and there were signs of a struggle: the living room coffee table askew, an ashtray upside down on the floor, a glass of milk spilled on the floor."

The following day, Lee's body was found in a ravine on the north side of Edgewater Creek Bridge in Everett.

An autopsy revealed the next day that Melissa's death was caused by strangulation and ruled a homicide. The autopsy also found chemicals Ethyl Ether and Heptane in Lee's system. 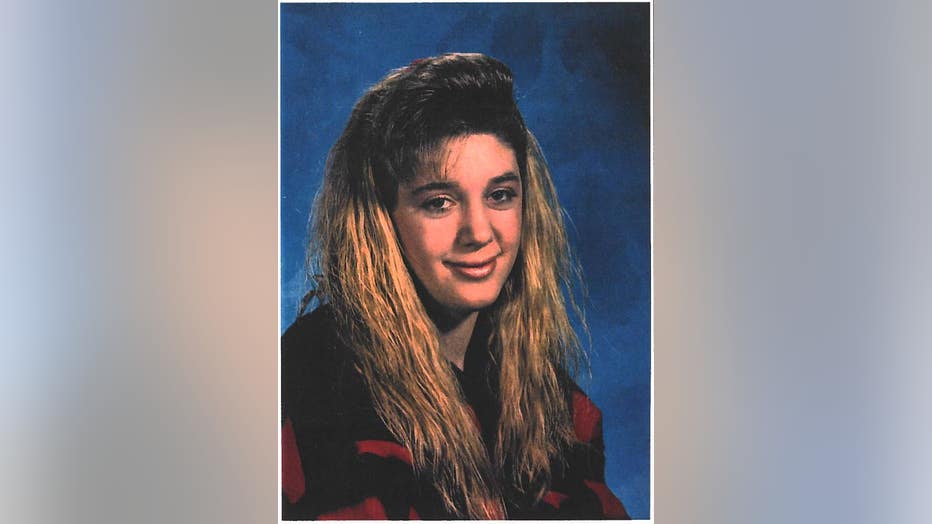 "Dean was identified as a suspect through the use of genetic genealogy, which is the use of DNA testing in combination with traditional genealogical methods to establish the relationship between an individual and their ancestors," investigators wrote in a news release.

“We never gave up hope that we would find Melissa’s killer,” said Snohomish County Sheriff Adam Fortney.“The arrest yesterday shows how our detective’s determination, combined with new advancements in DNA technology, continues to get us one step closer to justice for victims and their families, even decades later. We are also extremely thankful for the support and expertise from our partners at Parabon.”

Dean was living just a few miles away from Lee's home back in 1993. He worked dayshift at Boeing in Everett before the killing, 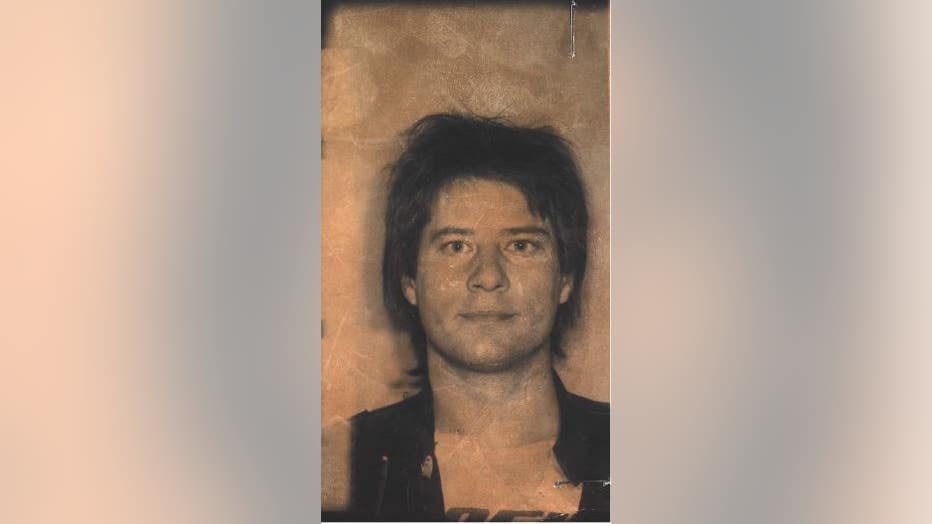 Investigators are still asking people to come forward with information that could help the case, specifically anyone who: 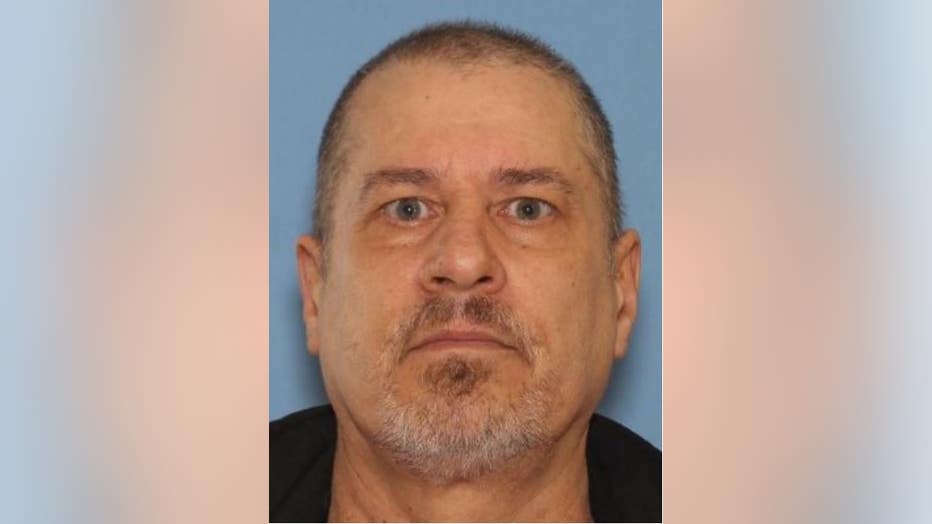 This is the third recent arrest of a murder suspect in Snohomish County using genetic genealogy.