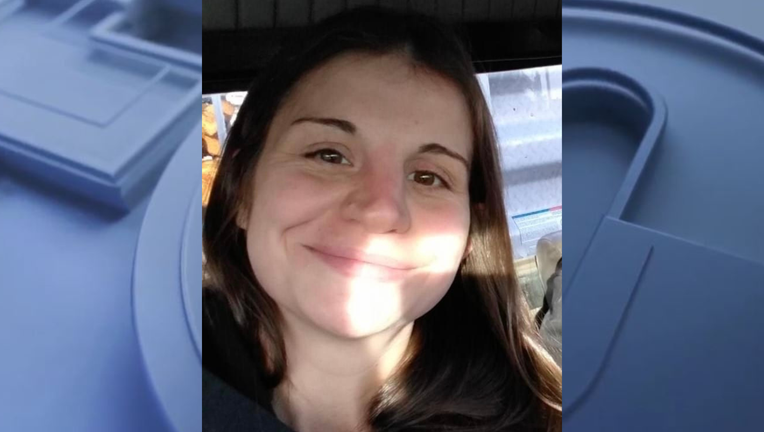 PORT ANGELES, Wash. - Detectives with the Clallam County Sheriff's Office are asking the public for any information on a Port Angeles, Washington woman who was reported missing.

Investigators said in August, Jacqueline (Jackie) Cary had traveled to California with a friend who was also from the Port Angeles area.

Cary's friends and family reported her missing when she didn't return to Port Angeles with her friend. According to her family, they last received a text from her on Sept. 6.

Detectives interviewed Cary's friend, who she traveled to California with, and he said he last saw her in California near the end of August or beginning of September. 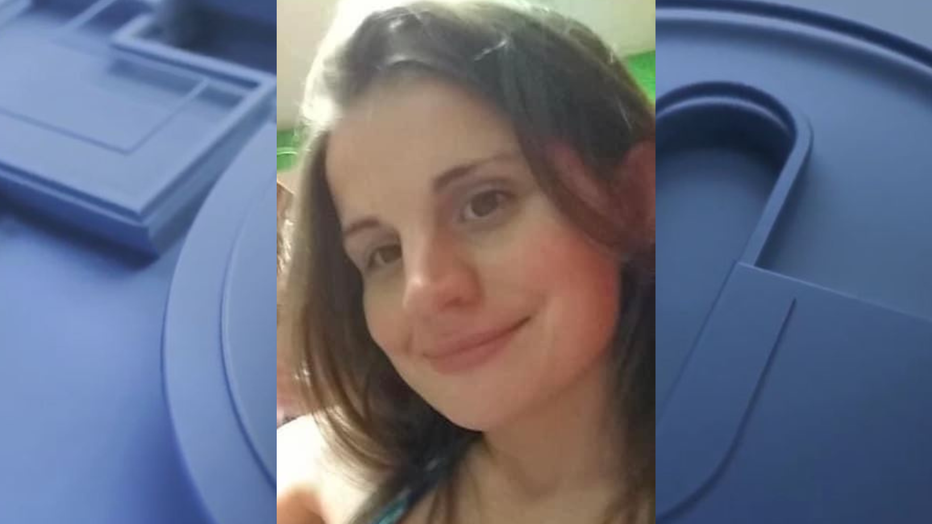 He told detectives they were sleeping in his car at a McDonald's parking lot near Santa Monica, likely the location at 13770 Van Nuys Boulevard in Pacoima, when they woke up and Cary was mad.

She got out of the car, threw things at him and he drove away. Cary then sent him a message to come back and get her.

According to the friend, when he returned, Cary was gone and he couldn't find her. He later returned to Port Angeles.

He told deputies that he reported getting messaged from Cary's phone during the beginning of September but nothing since.

Anyone with information is asked to call the Clallam County Sheriff's Office at 360-417-2262.