SEATTLE - The Drug Enforcement Administration in Seattle says illegal drug trafficking organizations are finding it more difficult to ship methamphetamine, heroin and fentanyl from Mexico into the United States because of the Covid 19 pandemic.

That’s raised the prices significantly per pound, especially for methamphetamine.

“We have found that narcotics are starting to become harder to obtain. The prices have gone up and although the traffickers have tried to distribute what they can, we’re definitely seeing a shift,” said DEA Special Agent in Charge Keith Weis.

On Wednesday, 12 members of a drug trafficking group distributing fentanyl, heroin, methamphetamine, and cocaine throughout the Puget Sound region were arrested in King and Snohomish county following a year-long investigation. 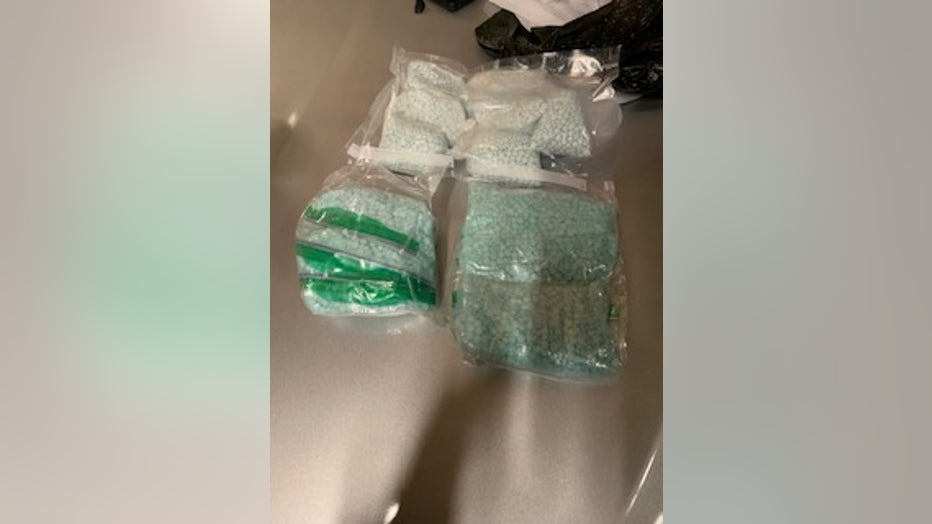 “While most Puget Sound residents have been in ‘lockdown’ status because of the pandemic, our investigators and prosecutors continued pursuing those endangering our communities with indiscriminate sales of fentanyl tainted pills, heroin and methamphetamine,” said DEA Special Agent in Charge Keith Weis.

Federal prosecutors say the members of the conspiracies engaged in trafficking activities from Mexico, through California and Oregon, and into the North Puget Sound region.

“They’ve been operating during the pandemic which made it very tough for our investigators and prosecutors to continue monitoring them but we brought a successful conclusion to our operation when we had hundreds of officers go out and effect these arrests,” said Weis.  “Federal, state and local agencies all working hand in hand. Without this cooperation, we just couldn’t get this job done,” he added. 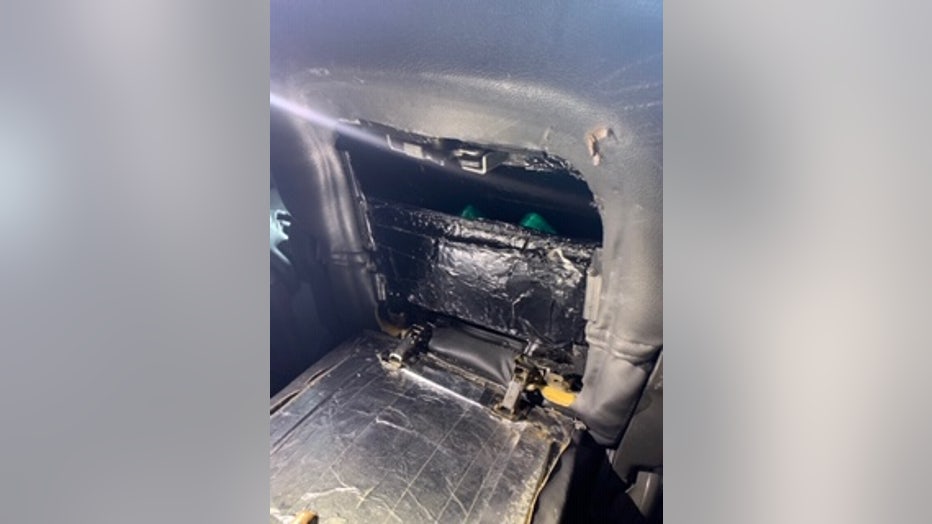 Seized money wrapped and packaged, located within a hidden compartment of a vehicle. Photo courtesy DEA

On Wednesday alone, law enforcement seized nearly 6 pounds of methamphetamine, 8 pounds of heroin, 7,500 pills likely tainted with fentanyl, over $100,000 in cash, 4 firearms, and vehicles outfitted with hiding places for smuggling drugs and money.

“This group was very prolific in using sophisticated traps within vehicles where they secreted both  the drugs that were put in these vehicles, shipped up here to the Northwest and unloaded. More often times than not, firearms and money were loaded into the vehicles where they went South,” said Weis.

Fentanyl is of particular concern to the DEA because of how deadly a small dose can be.

“During the course of this investigation agents seized more than 20,000 pills pressed to look like oxycodone, but actually tainted with fentanyl,” said U.S. Attorney Brian Moran.  “I have had heartbreaking conversations with the parents of young people who died from fentanyl overdoses linked to counterfeit pills.  We are making it a priority to get these deadly drugs off the streets.”

The indictments charge a range of drug trafficking crimes.  Those indicted include:

Due to the drug quantities involved, some of the defendants face potential mandatory minimum ten-year sentences.

The investigation was supported by the Northwest High Intensity Drug Trafficking Area (HIDTA).

The case is being prosecuted by Assistant United States Attorneys Stephen Hobbs and Benjamin Diggs.