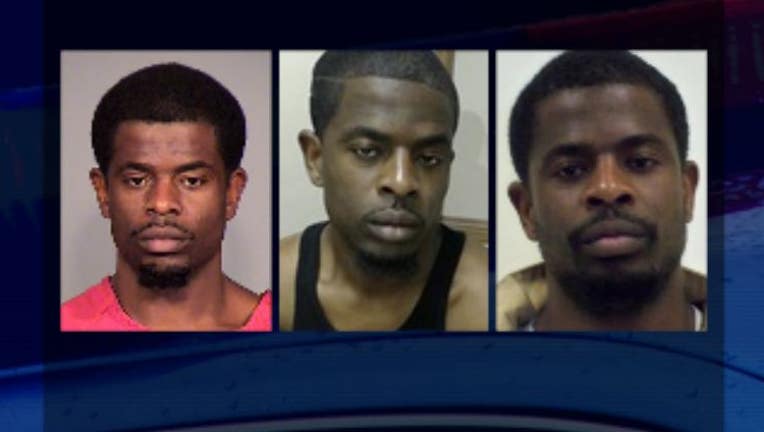 FUGITIVE CAPTURED January 25, 2015 -- The Department of Corrections says Jock Ellis was arrested on Sunday by the King  County Sheriff's Office and booked into the King County Jail on his DOC warrant. FUGITIVE WANTED BY DOC IN SNOHOMISH COUNTY January 23, 2015 -- A high-violent sex offender convicted of pimping out a teen girl is on the run, and officers worry he could be victimizing other girls right now. Take a look at Jock Ellis. He's breaking probation in Snohomish County for preying on a vulnerable runaway and selling her online for sex. "Within days of meeting her, he had her picture all over the Internet on sex and escort pages," said the state Department of Corrections' Emily Isaacs. "This is an individual that they had a set hierarchy, it was like a business plan for them. We need to find him as soon as possible so he doesn't find some other girl, target her, and put her all over the Internet as well. We need your help to find him immediately." Jock Ellis' rap sheet is massive and also includes a bunch of domestic violence crimes, burglary, theft, stealing cars, and running from cops. He's known to use the fake names "Jack" and "Wayne Mac." He's inked with a ton of tattoos, including the name "Shantell" on his right arm and "Boss Player" on his left. Let's help get this guy caught before he's pimping out another vulnerable young victim. If you know where Jock Ellis is hiding, call an anonymous tip into: CRIME STOPPERS: 1-800-222-TIPS You must call the Crime Stoppers hotline with your tip to be eligible to receive a cash reward for information leading to a fugitive’s arrest. CLICK HERE for information on how to TEXT A TIP to Crime Stoppers.