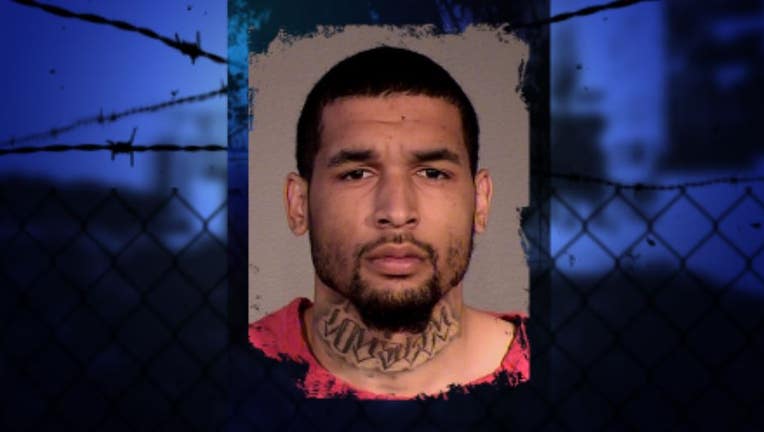 CAPTURE UPDATE: Anthony Valenzuela was booked into the King County Jail on November 26, 2015. He was found guilty of Felony Domestic Violence Harassment and sentenced to time served of 28 days. He currently has a misdemeanor warrant for carrying a concealed pistol without a license in Pierce County. FUGITIVE WANTED IN KING COUNTY October 9, 2015 -- Anthony Valenzuela is wanted in King County, where deputies say he’s repeatedly threatened to kill his ex-girlfriend. That tattoo on his neck says ‘Loyalty.’ Court documents show Valenzuela exploded in anger when he thought his ex was allowing another man to be around their son, vowing to kill her and her new boyfriend. "He starts making threats to his ex-girlfriend, her current boyfriend and the bad news is he has the means and the way to really cause the damage he says he does. He has firearms,” says Jim Fuda with Crime Stoppers of Puget Sound. “The ex-girlfriend is scared to death and this guy has made threats to previous girlfriends in the past, he has a total of four ‘no-contact’ orders against him. We need to get this guy off the street before he acts on his threats." Anthony Valenzuela is 23 years old, 5'8" and 145 pounds. He has a $75,000 warrant for his arrest. Detectives think he could be in SeaTac, Federal Way, or really anywhere in south King County. 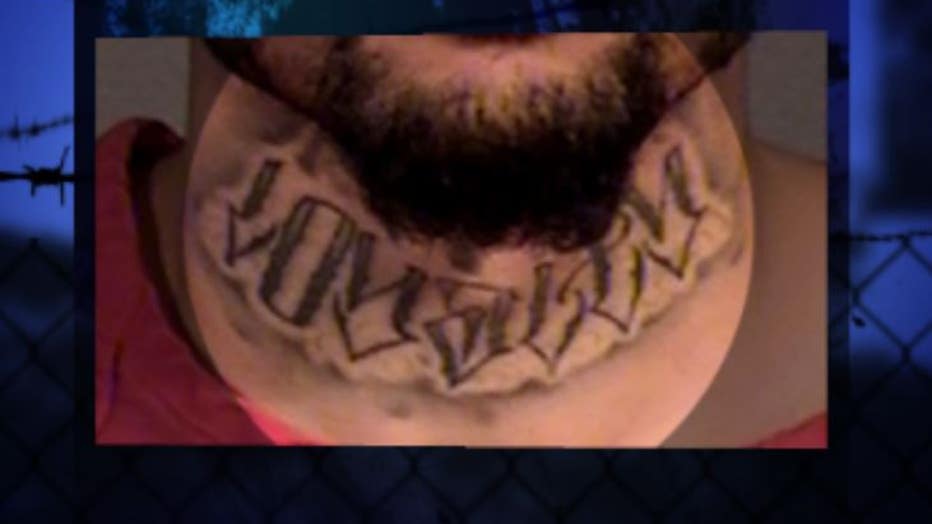