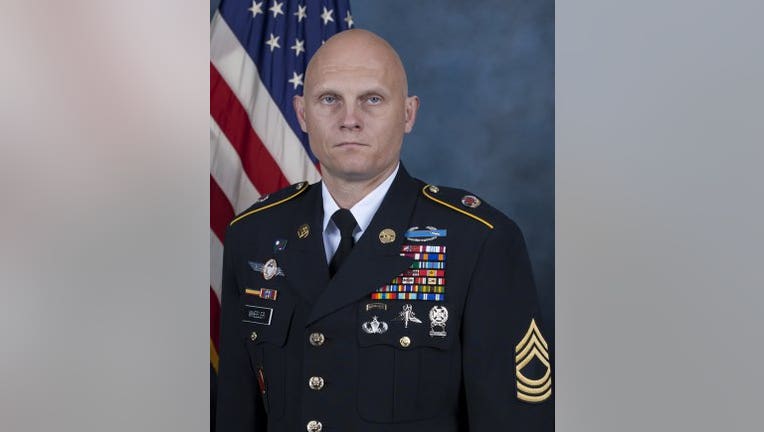 BAGHDAD (AP) — A spokesman for the U.S.-led coalition in Iraq has identified the commando killed in a raid against the Islamic State group in northern Iraq as Master Sgt. Joshua L. Wheeler.

Wheeler, a native of Roland, Oklahoma, is the first American to die in combat since the U.S. launched Operation Inherent Resolve, its campaign against the Islamic State group, last year.

The Department of Defense says Wheeler died from wounds caused by small-arms fire during the operation.

He was assigned to the U.S. Army Special Operations Command in Fort Bragg, North Carolina.