FEDERAL WAY, Wash. - A three-year-old is injured after a crash on SR 18 near Federal Way Friday evening.

The crash happened around 7 p.m. and involved four vehicles, according to Washington State Trooper Rick Johnson. According to WSP, three cars were stopped in traffic when a fourth driver hit the vehicles in front of them. It’s unclear if anyone else was hurt in addition to the child.

Officials say impaired driving is not detected from the causing driver of the crash.

No further details have been released about the child's condition or others involved in the crash. 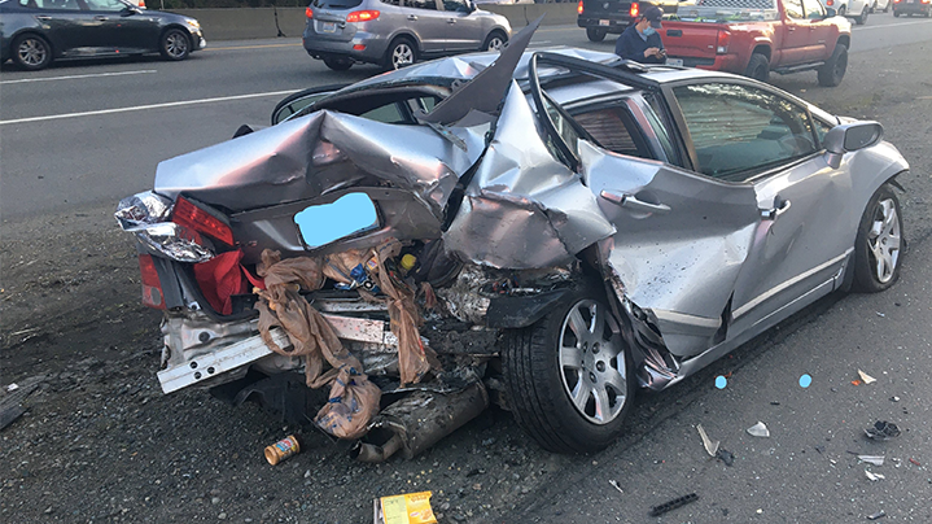 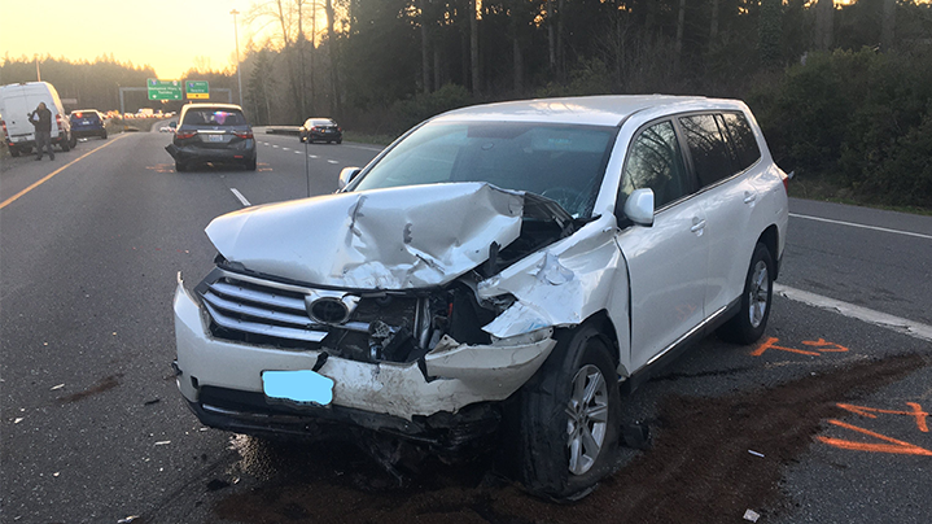