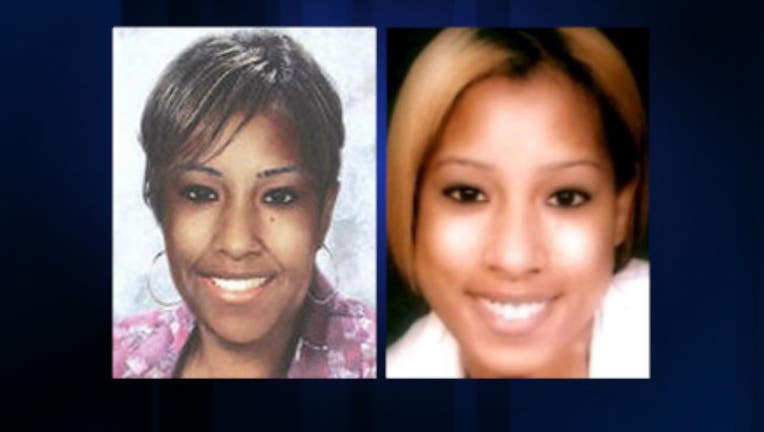 AUBURN -- “She is funny. If you’re down, she’ll pick you up. If she see’s someone down, she’ll always pick them up,” that is how Rhonda White remembers her daughter Caleta, known as “K.K. to friends and family. She was just 18-years old when she went missing. “She got a phone call from her boyfriend, and left the home after that on a metro bus to the home in the Tukwila area. That was pretty much the last time she was seen by family,” explains Detective William Sundqvist with the Auburn police department. K.K. worked at a daycare center in Auburn and met her boyfriend waiting for a bus home about five months prior to her disappearance. Sundqvist says, “He befriended her, they started talking, she became smitten with him.  She hadn’t really had a boyfriend before. He was a little bit older, she was eighteen, and became boyfriend and girlfriend.” Two months before she went missing, police responded to a 911 call involving KK and her boyfriend. “During this dispute, it came out that her boyfriend was actually acting as her pimp prostituting her in downtown Seattle.” Caleta's mother still holds out hope that her middle child is still alive. She just wants to know where she is. White says, “Anything to bring her back home. I want my family together, it’s not whole without her. I need to see her smile. It’s been a long time.” If you have any information about the disappearance of Caleta White, call an anonymous tip into: CRIME STOPPERS: 1-800-222-TIPS. You must call the Crime Stoppers hotline with your tip to be eligible to receive a cash reward for information leading to a fugitive’s arrest. CLICK HERE for information on how to TEXT A TIP to Crime Stoppers.