BREMERTON, Wash. -- For the last century, Our Lady Star of the Sea Church has been home to the longest-standing Catholic Boy Scout troop in the state. 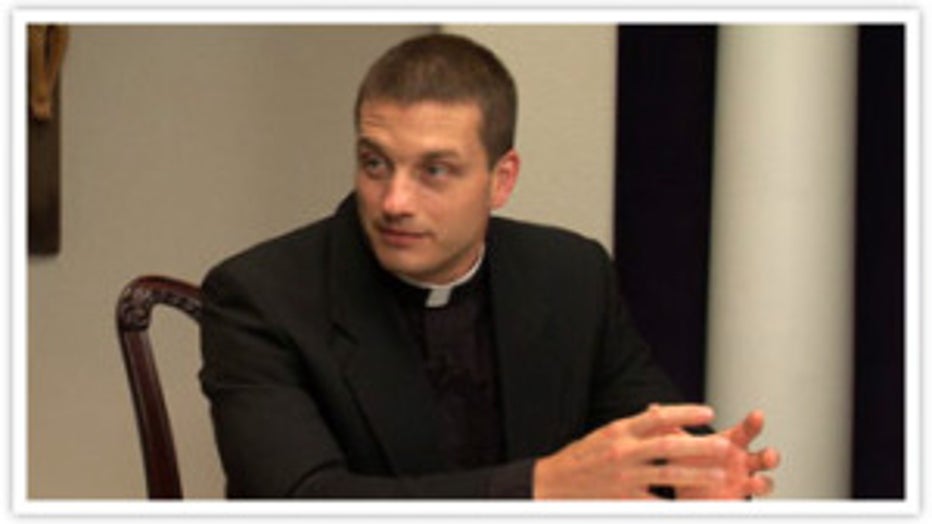 “It’s an organization for which over 100 years has done a magnificent job of instilling virtue and honor in young men,” said the Rev. Derek Lappe.

This week, Lappe announced he will pull his parish out of the Boy Scouts of America after the organization’s decision last week to allow gay kids to join.

“I wasn’t willing to participate in labeling a young man who struggles with a same-sex attraction, who is 10-17 years old, as having an orientation of being gay or homosexual,” said Lappe.

Lappe posted a letter to his parish on the church’s website, explaining why he feels children aren’t born gay.  He cites the Catholic Medical Association’s 2000 article “Homosexuality and Hope,” which states boys can become gay if they have mothers who are overly protective, needy and demanding.

He also feels boys can become gay if they have “a lack of rough and tumble play, a dislike of sports, and lack of hand/eye coordination resulting in teasing by peers.”

In a statement from the Boy Scouts, Sharon Moulds from the Chief Seattle Council, said, “When the decision was made to allow gay Scouts we knew there would be some chartering organizations that weren’t happy. We want an opportunity to have a conversation with the priest. Every time we lose a family, we lose funding. Funding is concerning, but what’s more important is losing youth. That’s sad because we have a lot to offer them."

Moulds said the only other church in Washington to make such a move is Cedar Park Christian Church in Bothell, which said it will disband its troop at the end of the year.

The head of Bremerton’s largest Catholic Church is considering starting his own organization, and calling it the “Scouts of St. George”.  Meanwhile, the group Scouts for Equality has offered to relocate interested scouts from the church to another troop.