Lacing up the gloves and fighting back against a disease that can steal your movement and mobility.

A group of local people diagnosed with Parkinson’s are battling their disease in the boxing ring.

“Balance is better and you have more energy,” said Bruce Shook during his training. 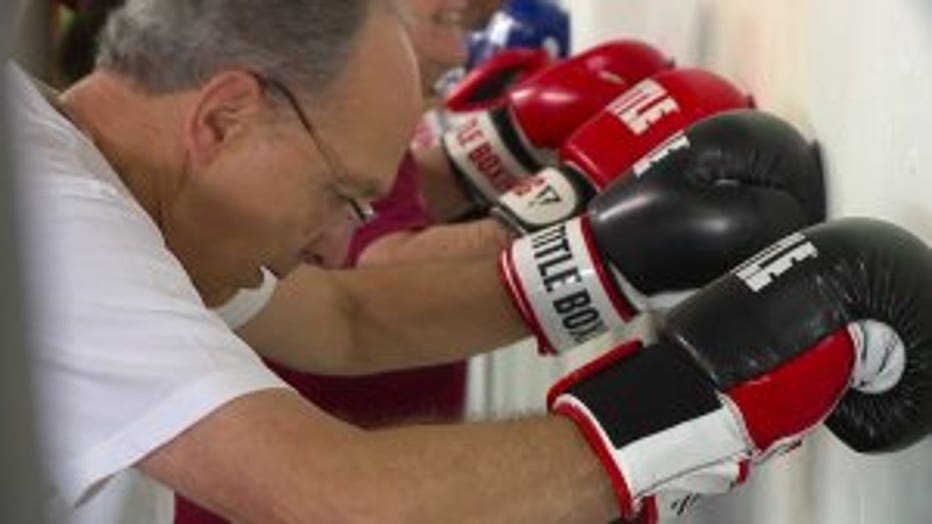 Shook admitted he was initially skeptical about the idea of boxing training, but after the stretching, footwork, agility skills, and especially lacing up the gloves, he became hooked.

Lolly Anderson is one of the trainers for the Rock Steady Boxing Puget Sound program. She says the type of high intensity exercise involved in boxing training can counter the effects of Parkinson’s, a degenerative disorder affecting motor skills and balance.

“It’s forced intense exercise,” said Anderson. “It means that people are working beyond their capability.”

Shook says he notices the benefits from the training in everyday, little things. 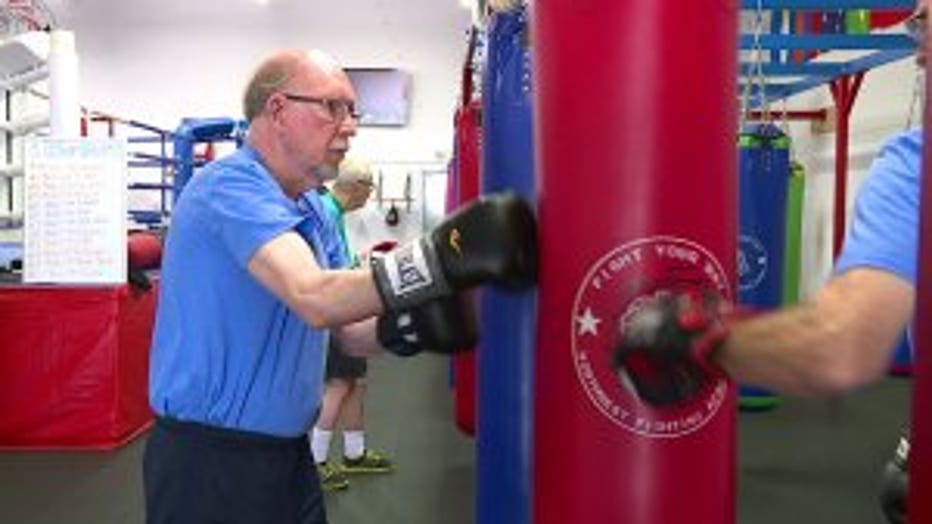 “You can do a lot of small things like buttoning a shirt, writing your signature, or brushing your teeth without an electric toothbrush.”

Anderson said many of the people who take part in boxing training are able to cut back on their medication.

“Several of them say they have no problem getting up out of bed anymore, and walking, and even their doctors have said they’ve noticed tons of improvement,” said Anderson.