BOSTON -- The body of Tamerlan Tsarnaev, one of two men accused of setting off deadly explosions at the Boston Marathon, has been buried in a Muslim cemetery in Doswell, Virginia, an uncle and a source close to the investigation told CNN on Friday. 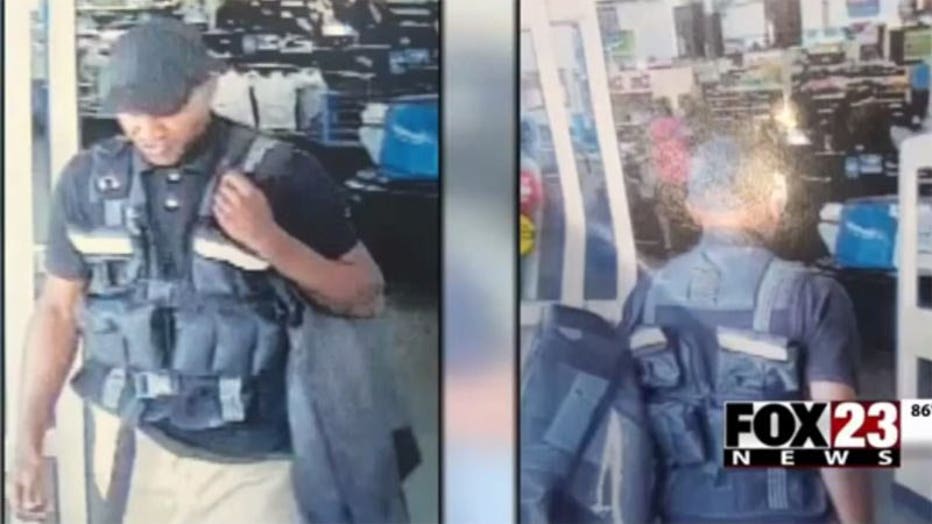 Tsarnaev's remains were accepted "by an inter-faith coalition in that community -- they responded to our calls," his uncle Ruslan Tsarni, of Maryland, told CNN.

"My tradition was that of a Muslim and I have that tradition of burial and people helped me with that," Tsarni said in a phone interview.

The confirmation comes a day after police in Worcester, Massachusetts, announced that a "courageous and compassionate individual came forward" to take Tsarnaev's remains out of Worcester, where the body had been at a funeral home while Tsarni and officials tried to determine what to do with it.

What would happen to the body of the man who, along with his younger brother, Dzhokhar, was accused of setting off two deadly explosions at the Boston Marathon on April 15 had been a nearly monthlong puzzle.

The body of Tamerlan Tsarnaev, killed in a police pursuit days after the bombings, went unclaimed for nearly two weeks. The funeral home in Worcester -- about 40 miles west of downtown Boston -- eventually accepted the remains.

But protesters in Worcester made it clear they didn't want the body buried there, with one holding a sign that read, "Bury the garbage in the landfill." And the city manager of Cambridge, Massachusetts, where Tsarnaev lived, said he would not allow Tsarnaev to be buried in the city, asserting that possible protests and media coverage would disrupt the community.

It also appeared that sending the body overseas was an unlikely option -- Tamerlan Tsarnaev's parents in the Russian region of Dagestan said they would not fly his body back to Russia for burial, citing passport problems, spokeswoman Heda Saratova said.

Tsarnaev's mother, Zubeidat Tsarnaev, appeared confused by Thursday's announcement from Worcester police. Speaking to CNN from Russia by phone Thursday evening, Zubeidat Tsarnaev said she didn't know whether her son was buried or where.

Tsarni said Friday that he called his nephew's father Thursday "to give him an update, but I did not tell him where he was buried."

"He didn't even ask me," Tsarni said.

Zubeidat Tsarnaev told CNN in late April that her husband couldn't travel to the United States, saying he was too ill. She said she eventually would be interested in heading to the United States to see her younger son, despite pending shoplifting charges against her in Massachusetts, where she once lived.

Tsarni said Friday he was "completely outraged that (the parents) have not been here for their children."

"My assumption is that they must be here, just to help with the investigation at least," Tsarni said.