From Grammy award winner to comedy icon, a look back at the career of Betty White

The TV legend, activist, comedian and actress has had one of the longest careers in television history, transforming into a national treasure over the decades.

NEW YORK - The woman often referred to as America's treasure is set to turn 99 this weekend.

The TV legend has had one of the longest careers in television history.  She is best known for her iconic roles in "The Mary Tyler Moore Show" and "The Golden Girls."

"You probably didn't ask, but I’ll tell you anyway," White told ET. "What am I doing for my birthday? Running a mile each morning has been curtailed by COVID, so I am working on getting The Pet Set re-released, and feeding the two ducks who come to visit me every day."

A LOOK BACK ON BETTY WHITE'S CAREER

The Pet Set is her syndicated show from the 1970s that included segments with stars and their pets.

White has continued to work steadily, appearing in movies, TV, and even in a Snickers ad that ran during the 2010 Super Bowl.

When the COVID-19 pandemic began worsening in March, Twitter users were urgently inquiring about White, suggesting that she be moved into quarantine swiftly.

Reports would later indicate that White was in good health, practicing social distancing measures and necessary safety protocols at her Los Angeles home.

But what’s her favorite perk about her age?

When she turned 96 she said, "Best thing about being in your 90s is you’re spoiled rotten. Everybody spoils you like mad and they treat you with such respect because you’re old. Little do they know, you haven’t changed."

Betty, we hope you never do change! Happy birthday! 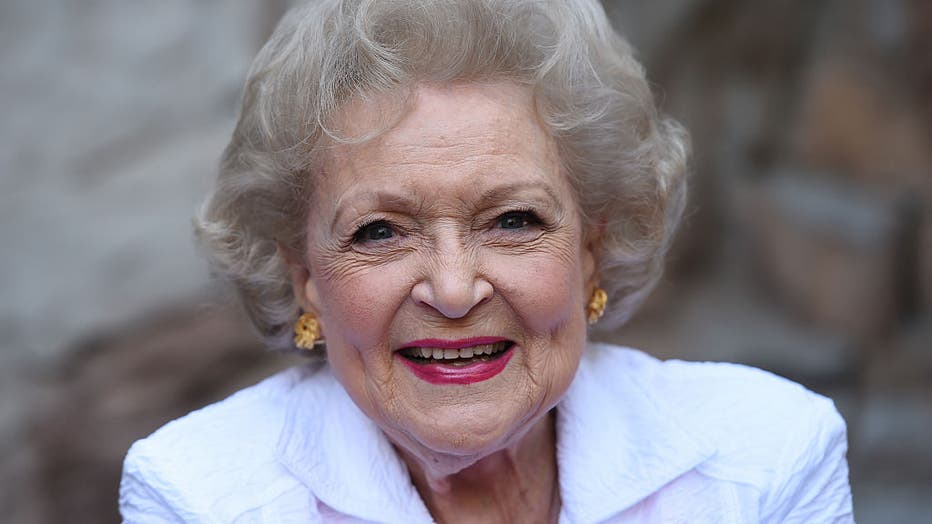