BELFAIR, Wash. -- A Belfair man charged with shooting an intruder found showering in a building on his property has been found guilty of second-degree murder by a Mason County Superior Court jury.

Fanning’s lawyer said Fanning’s mental state, including a below-average IQ and an anxiety disorder, prevented Fanning from being able to form an intent to kill Rosa. 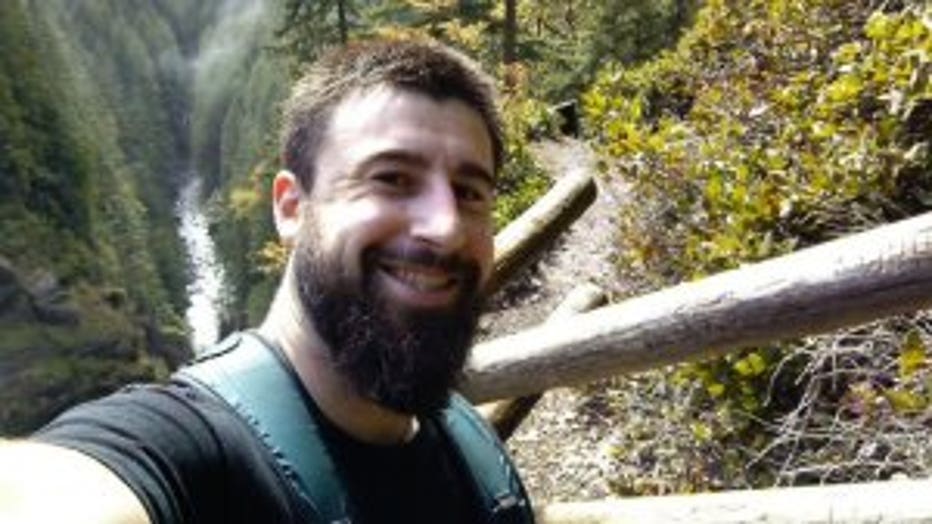 Nate Rosa, 31, of Bothell, was shot and killed while showering in a Belfair business.

Fanning called 911 on April 1, 2017, to report the shooting. Prosecutors said Rosa had been drinking alcohol and walking in the cold and may have believed he was returning to a nearby friend’s house.

Prosecutors say after the initial conformation Fanning left, then returned with a gun and shot Rosa three times.