Why avocado prices are dropping while other food prices soar

There’s good news for guacamole and avocado toast lovers: your days of paying $3 for an avocado may be over.

After surging to near record-high prices earlier this year, wholesale avocado prices are down about 50% since September, according to avocado trade expert Alicia Abendroth, a senior solutions manager for global food sourcing company Tridge.  In Boston, Baltimore, New York, Atlanta and Los Angeles, avocado prices are down more than 30% since last year, Tridge data shows.

And while that may not translate to notably lower prices at the grocery store yet, "we will see a drop because retailers have to stay competitive."

"Sometimes retailers do take the opportunity to make a bit more margin, so they’ll keep the price but buy cheaper, but eventually, retailers are also incentivized to be more competitive," Abendroth explained. "They’ll start giving back that kind of price drop to consumers as well."

Why are avocado prices dropping? 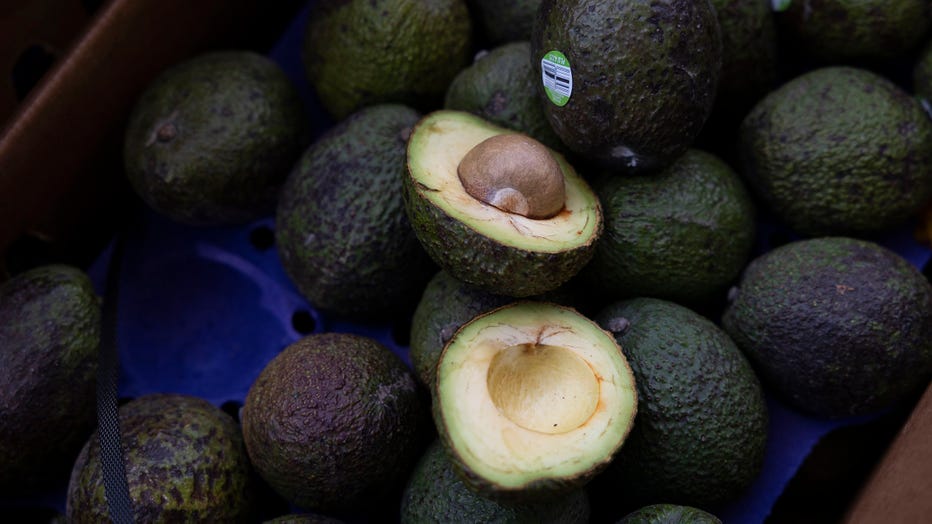 (Photo by Rachel Wisniewski for The Washington Post via Getty Images)

Abendroth said there are a few reasons for the drastic decrease, and they all center around oversupply. Avocados are so abundant, a recent event in Philadelphia gave away 300,000 avocados for free.

Mostly, it’s because Mexico is in peak avocado season, and Mexican avocado growers are having an especially good year.

Mexican avocados account for about 80% of all U.S. avocado imports, according to trade data from Tridge. In February, the U.S. briefly halted Mexican avocado imports from the state of Michoacan after threats were made against a U.S. official. The ban only lasted a week, but it still drove prices up.

Another factor in the avocado world is Peru, Abendroth said, likening the country’s avocado exports to "the big beast that came out of nowhere and crashed the market."

"The government really helped the growers there. Their growth has been exponential in the last couple of years," Abendroth said. "And what you’re seeing with these Peruvian growers, they don’t know where to go with their fruit. They typically would go to the European market, but they’ve actually crashed that market so hard, that sometimes the fruit goes there and it doesn’t move.

"Now they’re slowly trying to get into the U.S. market because they’ve seen how good it is for Mexico," Abendroth continued. "It’s this kind of perfect storm of Peru sending a lot of fruit and also Mexico having a really great year."

Abendroth said the oversupply will ease a bit after Christmas when peak avocado season ends, so for growers who are struggling right now, they’ll likely see some relief in January.

How the avocado toast craze contributed to oversupply 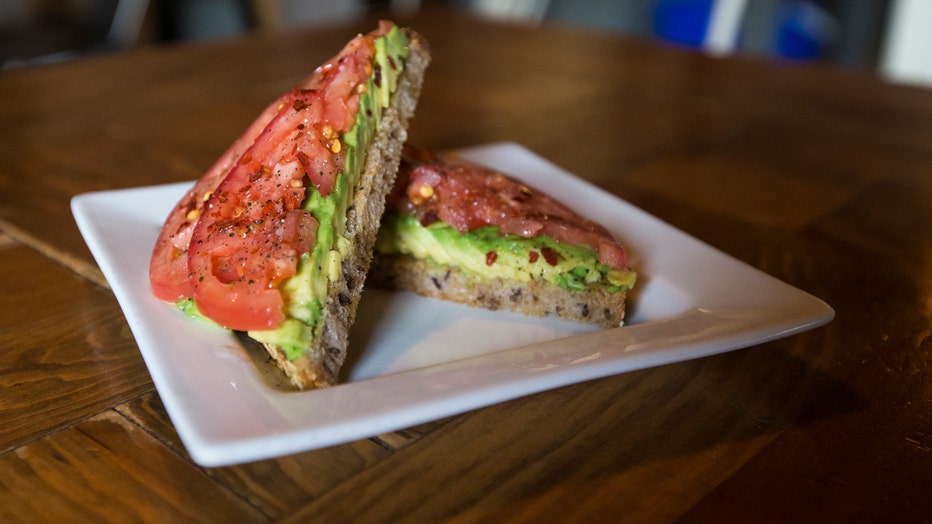 Avocado toast on whole wheat bread is pictured at Haute Coffee Shop on 12 Walden St. in Concord, MA on Feb. 21, 2020. (Photo by Blake Nissen for The Boston Globe via Getty Images)

Although the current oversupply of avocados won’t last forever, Abendroth said the world is seeing an overall increase in avocado production that will eventually affect the U.S. avocado market as well.

"There are so many avocados being planted and produced," she said. "Peru had the biggest impact, but there’s  Kenya, Tanzania, Morocco, South Africa, Chile, all of these countries are producing avocados, and they’ve all planted extremely heavily in the last couple of years."

Three-to-five years ago, consumer demand for avocados skyrocketed, thanks in part to an avocado toast craze on the internet, Abendroth said. According to Mashed, a website for foodies, there were at least 1.2 million hashtags devoted to avocado toast in May 2019.

"Everyone in the industry responded to that," Abendroth said. "It takes about five years for avocados to become fully productive, so these decisions made during the boom are now coming online, and you’re seeing all of that production entering the market now."

READ MORE: Grocery prices continue to soar thanks to inflation

Abendroth said fluctuations are possible and the market has been particularly volatile since the start of the pandemic, but she believes avocado prices will drop consistently for consumers over the next couple of years.

It’s welcome news for Americans faced with near-record inflation. Grocery prices climbed 13.5% in August from the year before - the highest annual increase since 1979.

"People who are used to spending $2-$3 for an avocado, those times are probably over permanently," Abendroth said.