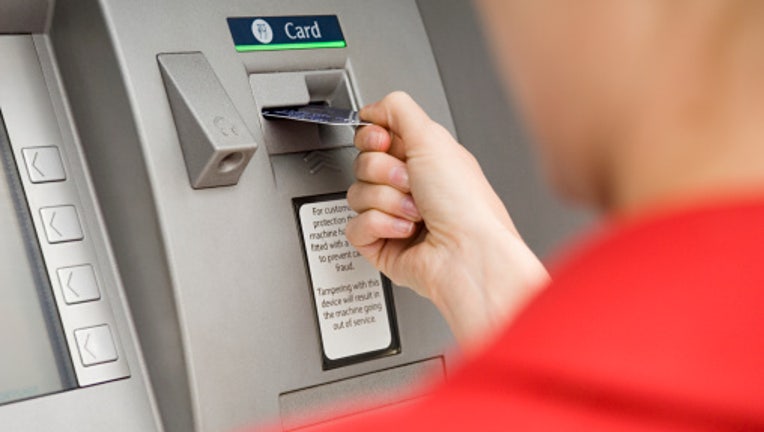 PORTLAND, Maine -- An ATM in Maine spewed out $37,000 in cash to a man who began stuffing the bills into shopping bags.


South Portland police received a report that a man had been lingering at an ATM for an unusually long time last week. When officers arrived they found that he was grabbing cash by the fistful and cramming it into bags.

“He showed the officers and said ‘Yeah, this is my bag of money,'” Lt. Todd Bernard told the Los Angeles Times on Monday.

But that was not the case.

The 55-year-old man had emptied his account of its $140. He then conducted a series of transactions that made the machine go haywire. Police believe he is a transient.

“This was an isolated occurrence that has been resolved and no customer accounts were impacted,” Eric Springer, a TD Bank spokesman, said in an email.

New Jersey-based TD Bank chose not to file charges against him, Bernard said.

Springer said the malfunction was caused by a “code error.”

ATM users are encouraged to notify an on-site store manager or bank employee if they receive the incorrect amount of cash, Springer said. If it’s during non-business hours they should call customer service or take the cash to the closest police department.