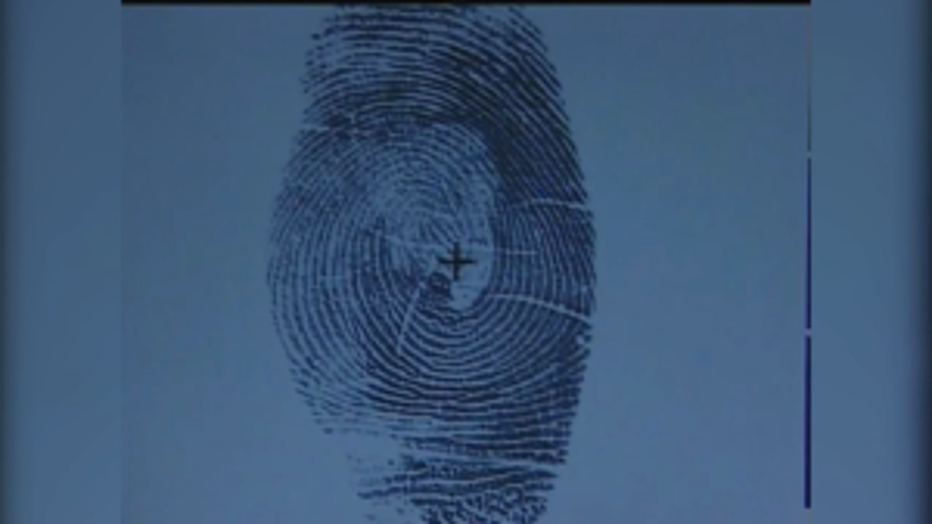 It's a system in place to promote safety. But many say the state needs to do more.

A state audit is now recommending fingerprint background checks so that employers can get an automatic alert anytime an employee is arrested for a crime.

Linda Gleason's job everyday is to keep other people's kids safe as the owner of Agape Child Care in Ballard.

“It’s important you know who works for you,” said Gleason.

The state requires a background check with a follow up every 3 years for child care employees but Gleason says that's not enough.

“We need to be proactive that's the problem we are dragging our feet,” said Gleason.

The State Auditor's Office agrees now backing what's called a "rap back" service which would automatically in real time notify an employer if someone is arrested. Fingerprints would have to be stored in a database for that to happen.

“That is how the system is supposed to work can I guarantee that it will work that way in every case, no, but again that is what we are trying to do here we are trying to close loopholes,” said Washington State Auditor Troy Kelley.

For example in 2012 parents at Garfield High School found out the janitor was a sex offender. He had been working at the school for nearly a decade unnoticed because he was convicted of voyeurism after his initial background check.

They determined 500 people would have triggered a notification for offenses such as child molestation, assault and drug crimes after they would have been hired.

“I think it will weed out the people you don’t want taking care of our children,” said Gleason.

Department of Social and Health Services pays for background checks on foster parents every 3 years.

"We support any concrete steps to ensure the safety and wellbeing of children and vulnerable adults, including background checks that are as comprehensive and up to date as possible,” said spokesperson Thomas Shapley.

DSHS however said they had some lingering questions about how much the rap back service could cost. Meanwhile others worry about those stored fingerprints.

“If they look at it as an invasion of privacy well they are not looking at the welfare of our children,” said Gleason.

Washington state lawmakers would have to change the rules first before all fingerprints can be stored in a national database.