An anti-abortion student group says administrators are treating them unfairly – and now the district could find itself in front of a lawsuit. 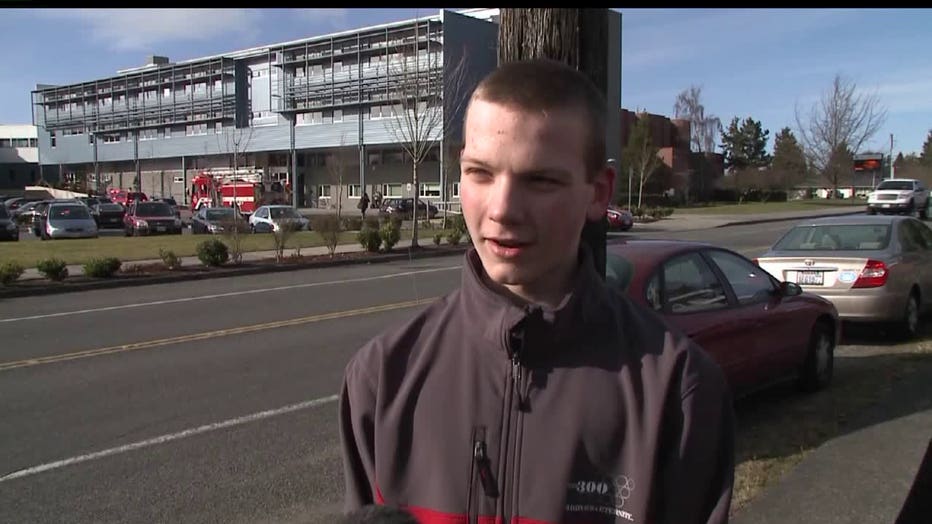 The anti-abortion group called Wilson Students for Life said the school won’t let them post certain fliers in the hallways, even though the student Gay Straight Alliance club can.

“We’re not trying to limit the free speech of other clubs like the Gay Straight Alliance,” said freshman Bryce Asberg. “We just want to have the same level of free speech that they have.”

Asberg said his student-run club is only trying to keep people informed.

The freshman said two fliers they wanted posted in the school were denied by the school’s administration because they might offend staff and students. The district said only one was denied.

“It’s a little confusing for us to understand what the complaint is because, as far as we know, they’ve gotten the opportunity do to everything they’ve wanted to do consistent with the same guidelines that are applied to all groups,” said school district attorney Shannon McMinimee.

He says those signs could also be considered offensive by some, but they were approved by school officials and are hanging in the hallways.

“We don’t want more rights than others, we don’t others to have less rights, we just want all of us to have equal levels of what we can say,” said Asberg.

But McMinimee says that out of 32 club posters hanging in hallways, 30 of them come from Asberg’s group. 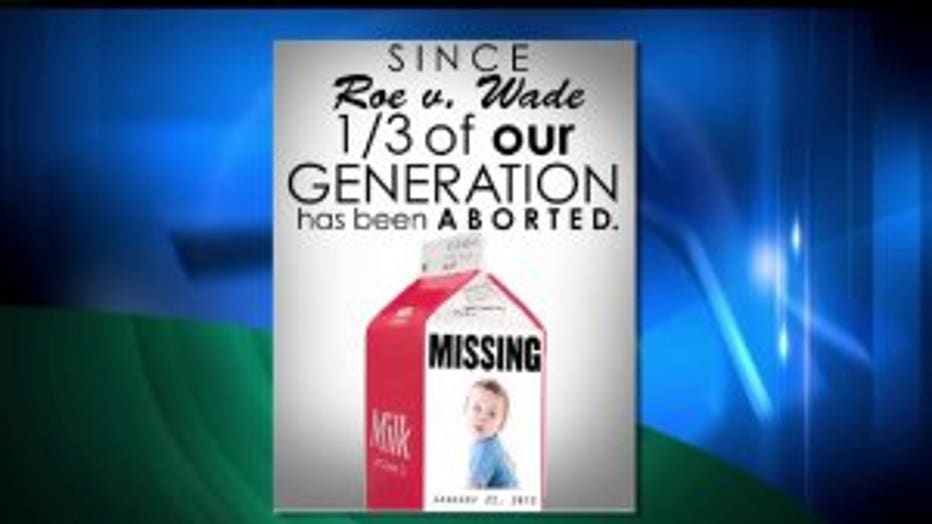 One of the posters that a high school group wanted to put up in Tacoma.

“Some of their posters have pictures of fetuses and embryos and express their message, and that’s fine because we judge whether a student’s speech can be displayed in the school under some pretty clear U.S. constitutional guidelines,” said McMinimee.

Still, Asberg and the Thomas More Society believe their First Amendment rights are being taken away.

“There was a policy given to us that we could not offend staff or students or make them feel inferior, which we didn’t feel the posters were necessarily doing,” said Asberg.

One solution could be that school administrators would just ban all student club posters.