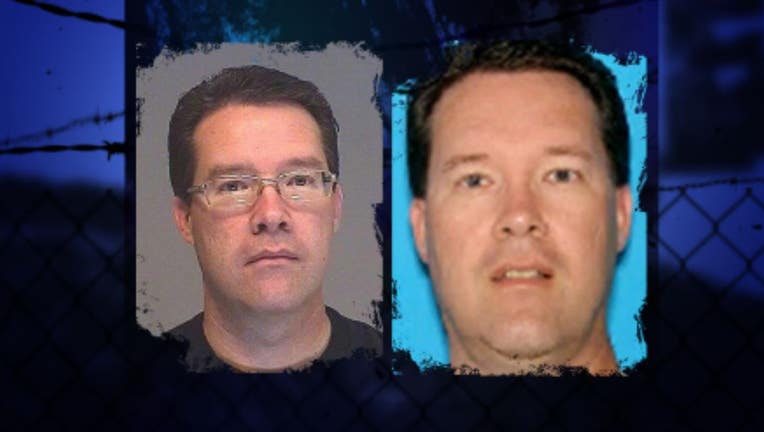 Deputies say Scyphers was arrested without incident and booked into the Maricopa County Jail.

He's facing three charges of child rape, a fourth charge for Possession of Sexually Explicit Depictions of a Minor, and a fifth charge of Sexual Exploitation of a Minor.

Detectives say Scyphers was last seen driving a 1993 white Jeep Cherokee like the one below with Washington state license plates AOB6460.

If you can tell Spokane County detectives where he's hiding, call an anonymous tip into:
CRIME STOPPERS: 1-800-222-TIPS 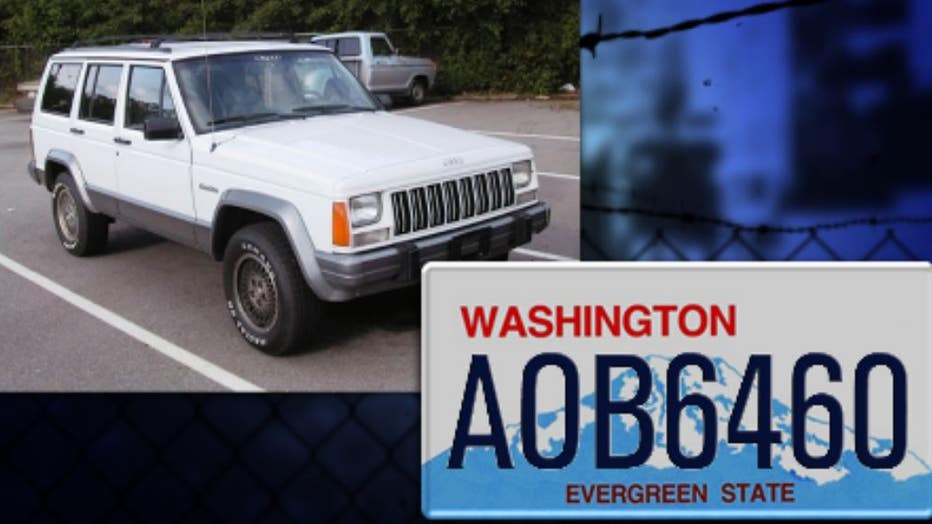