HOQUIAM, Wash. -- A 20-hour police standoff with a gunman barricaded inside a house ended early Thursday when SWAT teams shot and killed the suspect as the house caught fire and burned.

“I heard about a dozen, 15, 20 shots," said neighbor Chris Ricketts. "I looked out the window and the house was fully inflamed.”

The standoff began Wednesday morning, when Hoquiam police officers were attempting to serve a felony arrest warrant out of Sacramento, Calif., at a home at 2108 Aberdeen Avenue in Hoquiam for Rick Marlowe, 49.

Police had been at the home on Tuesday and arrested the Marlowe's girlfriend on a warrant for fraud. Officers also had a warrant for Marlowe's arrest, but he gave officers a fake ID.

When police returned Wednesday morning, Marlowe opened fire, and two bullets grazed the arm and hip of Hoqiuam police Sgt. Jeff Salstrom, who was treated at a hospital and released within a few hours.

“He would have gone back to the scene yesterday if procedure would have allowed, but once he was involved, he, of course, had to stand down," the officer's father, Jerry Salstrom, said. He "spent the day at the police station following the incident.”

After the shooting, police and SWAT teams surrounded the house and a negotiator was brought in to try to talk the gunman out of the house. The man refused to budge.

The suspect, who police said had a military-style helmet, gas mask and handgun, shot out the camera of a police robot that approached the house. And with his gas mask, he was able to withstand several rounds of tear gas. He also shot at the officers surrounding the house, police said.

"It was apparent he was elevating the aggression towards the officers, so at that point we pulled back," Grays Harbor County Sheriff's Chief Criminal Deputy Steve Shumate said.

Night fell, with no change in the situation.

At 6:30 a.m. Thursday, smoke began to billow from the second floor of the house and police saw the gunman moving.

“The subject came to the front door of the residence armed with a firearm,” Shumate said.  “After repeated commands to drop the firearm, the individual was shot by SWAT team members and has subsequently died as a result of that.”

Investigators were sifting through the charred remains of the home and diving into the past of the gunman, who appears to have had many aliases from several Western states. 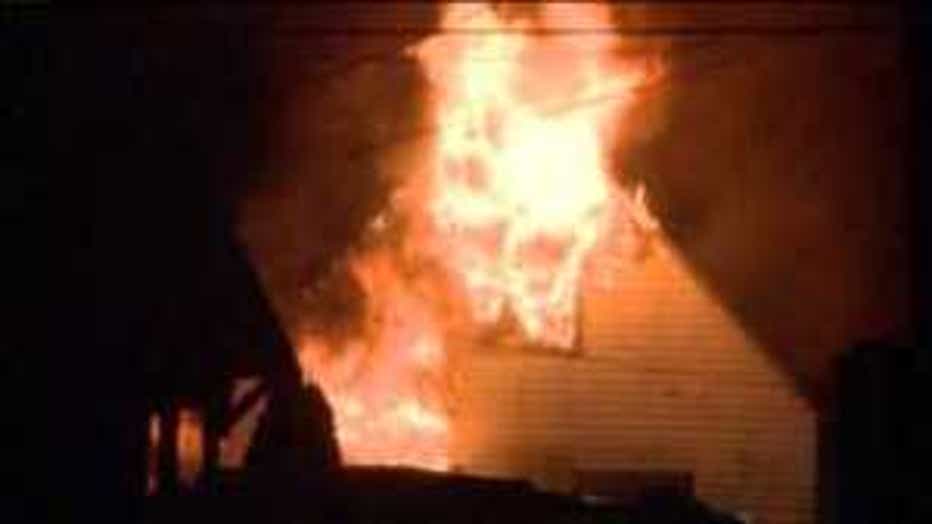 The Washington State Department of Licensing released a photograph of the man suspected to be Marlowe Thursday. Investigators said the name associated with the picture was 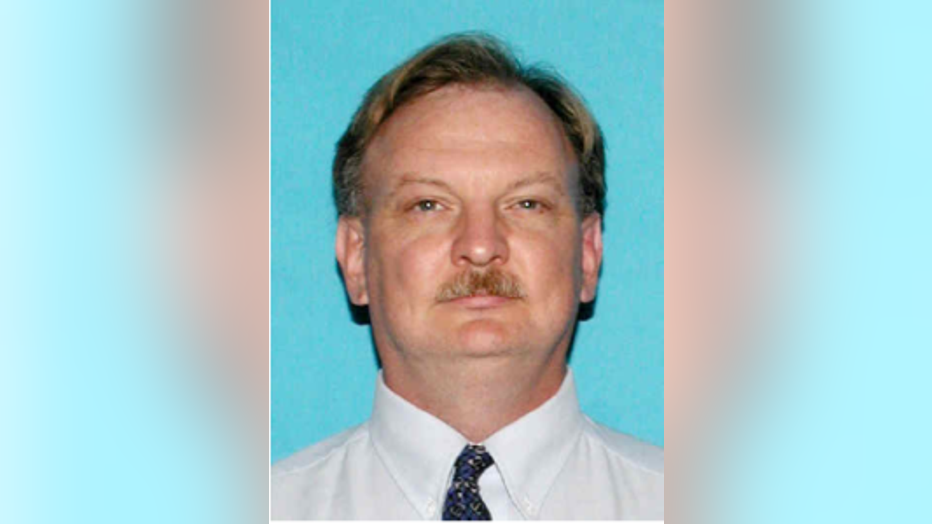