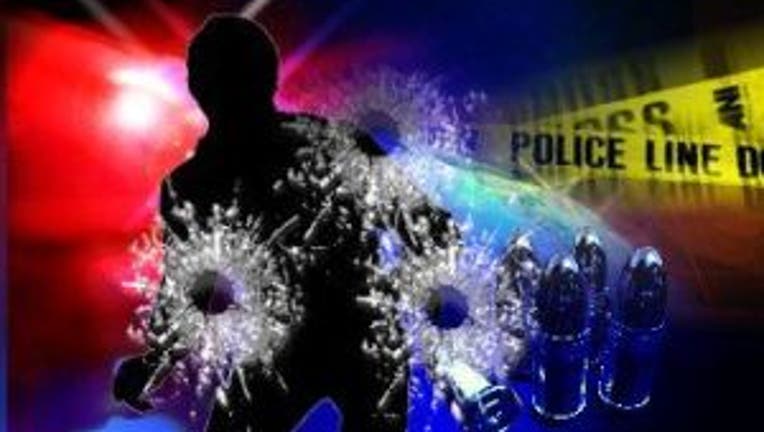 An unidentified teenager has been arrested on suspicion of murder and "child abuse resulting in death," the Sheriff's Department said in a statement.

Each victim -- a man, a woman, a boy and two girls -- had been shot multiple times, authorities said. Their ages were not given.