A third suspect wanted in connection to the death of 19-year-old Tyrone Sero in Port Orchard was arrested.

KITSAP COUNTY, Wash. - A third suspect wanted in connection to the death of 19-year-old Tyrone Sero was arrested.

Gregory was arrested without incident and turned over to Kitsap County deputies. He is cooperating with detectives.

Gregory, along with 19-year-old Kannon Stephens and 20-year-old Karlen Talent, were named as suspects during Sero's murder investigation. 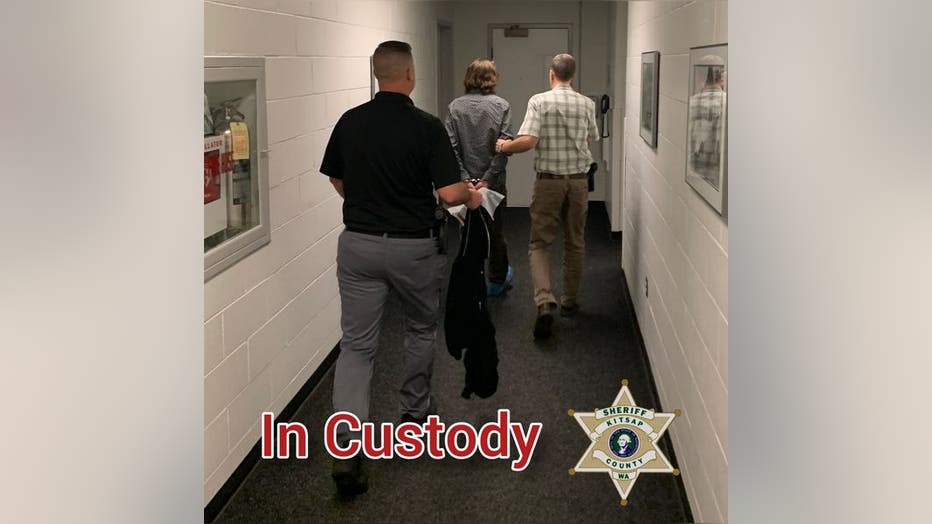 Investigators said the surveillance video from an AM/PM in Port Orchard shows Sero getting into the front passenger seat of a silver Toyota 4-Runner and was immediately pulled into the back seat. Stephens, Talent and Gregory were in the SUV. Court documents said he was kidnapped and shot dead almost instantly after getting into the vehicle.

From there, the three suspects drove to an undeveloped piece of property in Mason County near Matlock. Courts documents said the suspects burned Sero’s body at that site for several hours and then left.

Gregory did not pull the trigger, but he is still facing charges of first-degree murder.

Human remains were discovered on Oct. 23 and were turned over to the medical examiner's office for identification. Detectives believe the remains are connected to the murder investigation.