What are PFAS, the concerning 'forever chemicals?'

PFAS are increasingly being found unnaturally in water sources, food, and animals.

3M has announced plans to stop making PFAS known as "forever chemicals" by the end of 2025.

In a release Tuesday, the company said it will stop manufacturing all "fluoropolymers, fluorinated fluids, and PFAS-based additive products." 3M, which manufactures thousands of products, including scotch tape, said they have already reduced its use of PFAS over the past three years.

The Minnesota-based company noted their decision was "based on careful consideration and a thorough evaluation of the evolving external landscape, including factors "focused on reducing or eliminating the presence of PFAS in the environment."

PFAS, are called "forever chemicals" because they last so long in the environment, and are used in thousands of everyday household items, such as certain shampoos, dental floss, cosmetics, non-stick cookware, food packaging, stain-resistant coatings for carpeting, upholstery, and clothing, according to the U.S. Environmental Protection Agency.

"This is a moment that demands the kind of innovation 3M is known for," Mike Roman, 3M chairman and chief executive officer, said in a statement. "While PFAS can be safely made and used, we also see an opportunity to lead in a rapidly evolving external regulatory and business landscape to make the greatest impact for those we serve. This action is another example of how we are positioning 3M for continued sustainable growth by optimizing our portfolio, innovating for our customers, and delivering long-term value for our shareholders."

3M stated that it expects to take a financial loss of $1.3 billion to $2.3 billion over the next couple of years by halting its use of PFAS, according to the release. 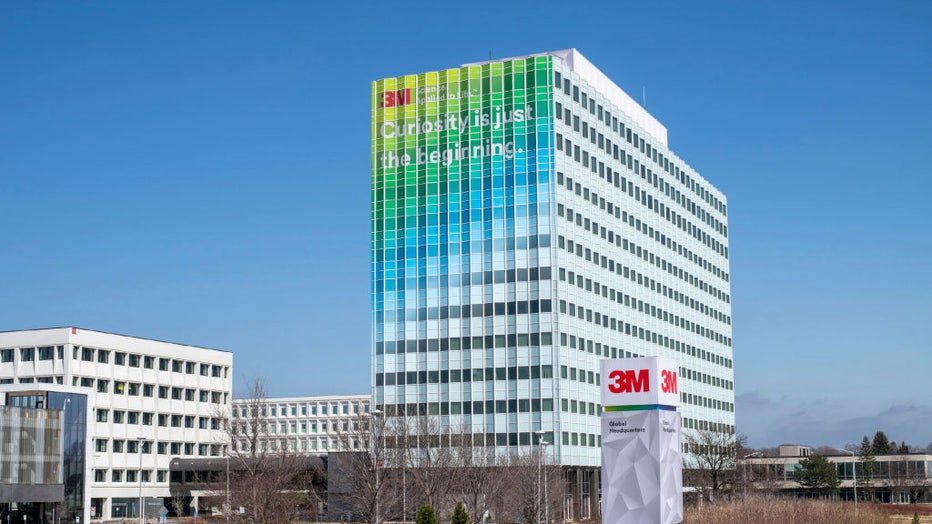 The Defense Department said in June it would work to evaluate and clean up PFAS-contaminated sites throughout the country, while the FDA expanded testing of the food supply to estimate Americans’ exposure to PFAS from food. The Agriculture Department also said it would boost efforts to prevent and address PFAS contamination in food.

Findings in the research suggests exposure to human-made chemicals found in water, soil, air, food, and certain household products has been linked to an increased risk of high blood pressure among middle-aged women.

The report revealed that middle-aged women with the highest blood concentrations of PFAS were 71% more likely to develop high blood pressure than their peers with lower levels of such substances.

A study published in 2021 found that more than half of cosmetics sold in the U.S. and Canada contained fluorine — an indicator of PFAS. Researchers at the University of Notre Dame tested more than 230 commonly used cosmetics and found this to be true for 56% of foundations and eye products, 48% of lip products and 47% of mascaras.

The Food and Drug Administration (FDA) noted on its website that there have been few studies of the presence of the chemicals in cosmetics, and the ones published generally found the concentration is at very low levels not likely to harm people, in the parts per billion level to the 100s of parts per million, the AP noted.

FOX 5 Atlanta, FOX 26 Houston and the Associated Press contributed to this story. This story was reported from Washington, D.C.