BURIEN, Wash. -- The 13-year-old boy accused of shooting and killing a man in Burien last week reportedly picked his victim at random because he was depressed and "just felt like doing it," according to court documents.

The teenager was walking west along South 152nd Street near the Highline Performing Arts Center on Tuesday, April 21, then followed the victim, 35-year-old Hassan Ali Hassan before reportedly pulling out a gun and firing one shot into the back of Hassan's head.

Neighbors called 911 while the teen allegedly ran through an apartment complex to a friend's house and knocked on the friend's window. He reportedly ran away when he heard sirens.

The homeowner of the residence where the teen was staying told police he had left the morning of April 21 and had not been seen since. Her handgun was also missing.

Hassan died at Harborview Medical Center two days after he was shot at random.

The teen was picked up by detectives while walking in Renton on Friday, April 24.

"He admitted to shooting the victim because he was depressed and felt like if he didn't kill someone he would kill himself and because he 'just felt like doing it,'" court documents state. 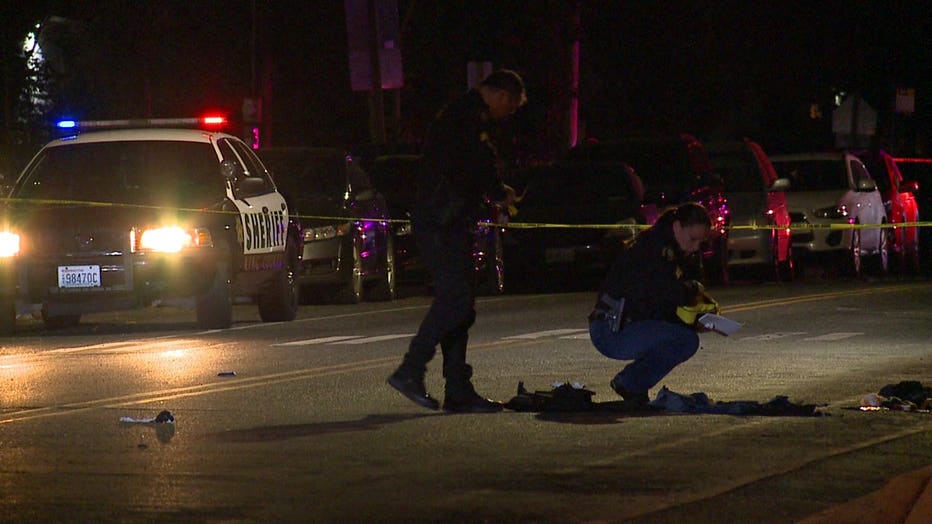