SEATTLE - NOAA released its fresh winter outlook for the nation on Thursday and it contains some great news around here for those who love cool, rainy -- or perhaps even snowy? -- winters.

Long-range forecasters have growing confidence that much of the Pacific Northwest -- and in particular Western Washington -- is set to have a winter season that is both cooler and wetter than normal. 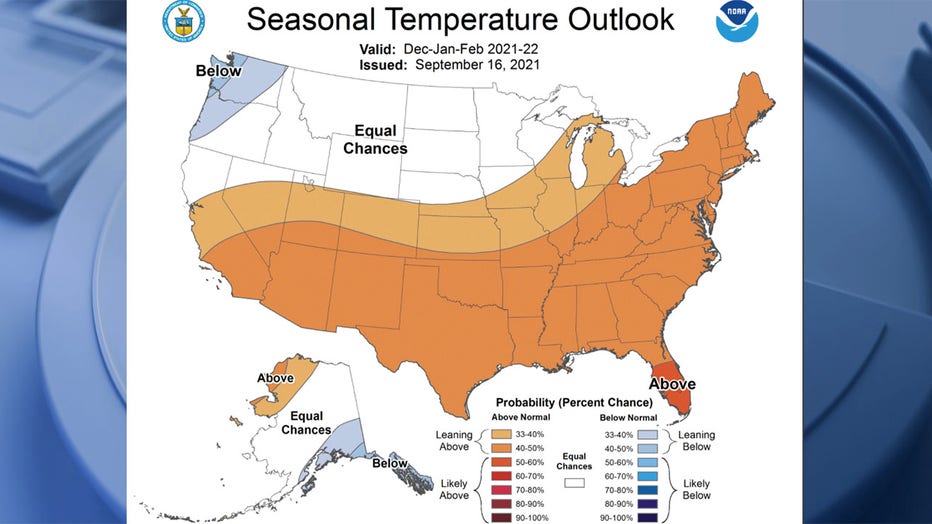 For the Seattle area, it means forecasters think there is better than 40% chance or better of overall temperatures averaging about 0.75 degrees below normal, with about a 33% chance of averages within 3/4 of a degree and just a slight chance around 20% of a warmer than average winter.

For rainfall, there is similarly high confidence rainfall will end up greater than average -- at least 2 inches or more than the usual three-month winter rainfall, which is pretty significant anyway. 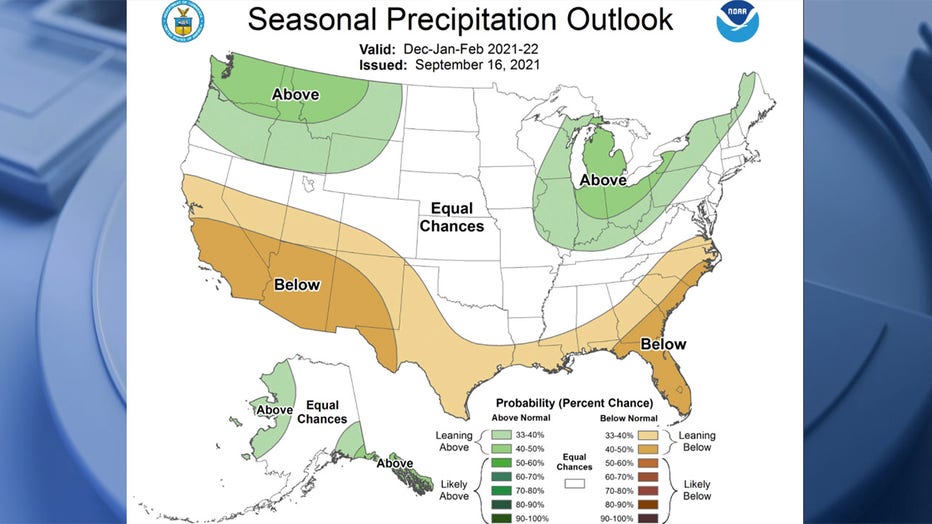 Put the two together and it increases odds of lowland snow events (though generally the risk would remain quite low, just not as low) and gives an optimistic outlook for the mountain snowpack and ski season.

The forecasts come courtesy of growing evidence and confidence that the planet will return to La Nina conditions for the second winter in a row – known as a "Double Dip" La Nina, giving an 80% chance of La Nina arrival by winter.

La Nina is when waters in the central Pacific Ocean become cooler than normal, triggering a chain reaction of global weather patterns. 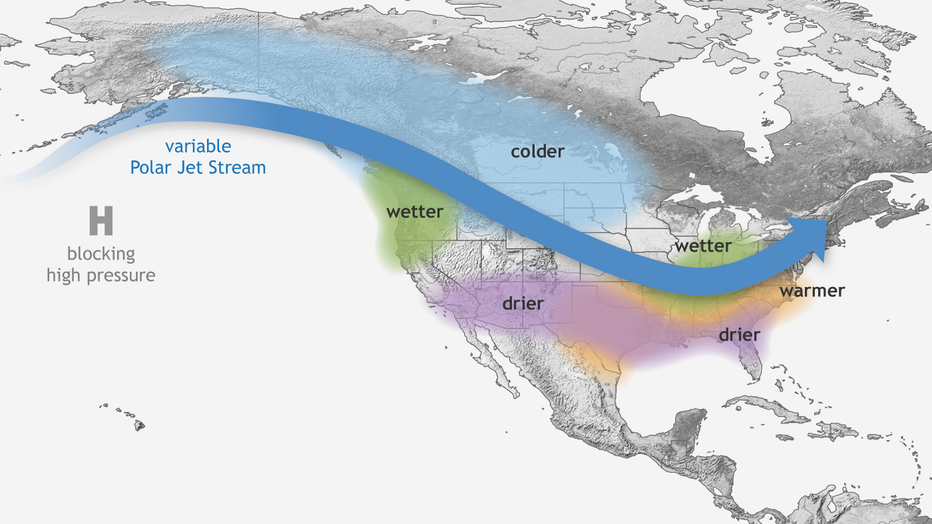 One effect is to shift the jet stream to our north to pick up some cooler air, then push that cool, wet air into the Pacific Northwest, and in turn leaving us cool and wet during the winter.

Last winter featured wetter than normal conditions with a healthy snowpack and even a lowland snow event. While La Nina doesn't guarantee a repeat performance, the odds are leaning in that direction.