Breezy weekend and then a COLD week ahead

SEATTLE - High pressure will finally start to break down late Thursday into Friday. This will open the door for rain to return Friday into Saturday.

Overnight temperatures land near average Thursday with fog in place again for the morning commute. We're a touch warmer Friday and Saturday but check out the second half of the weekend into next week! A very cold air-mass hits the region. 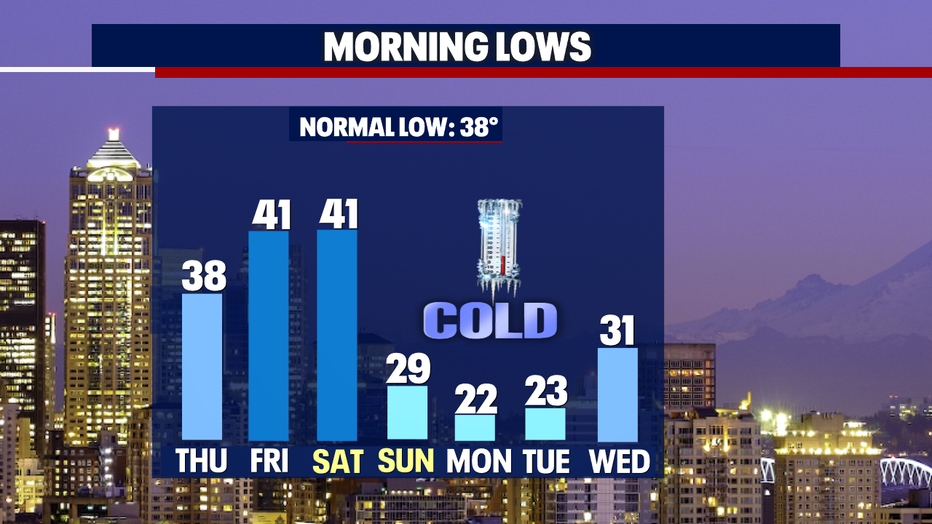 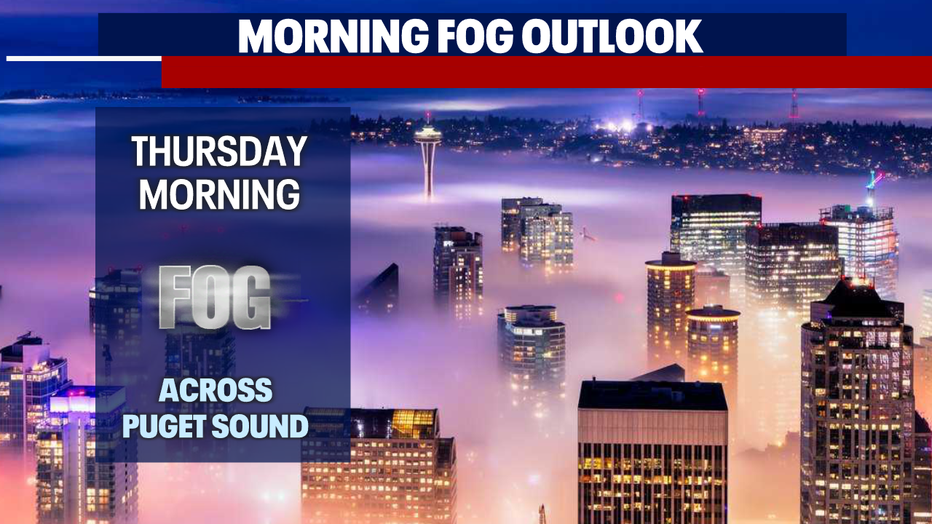 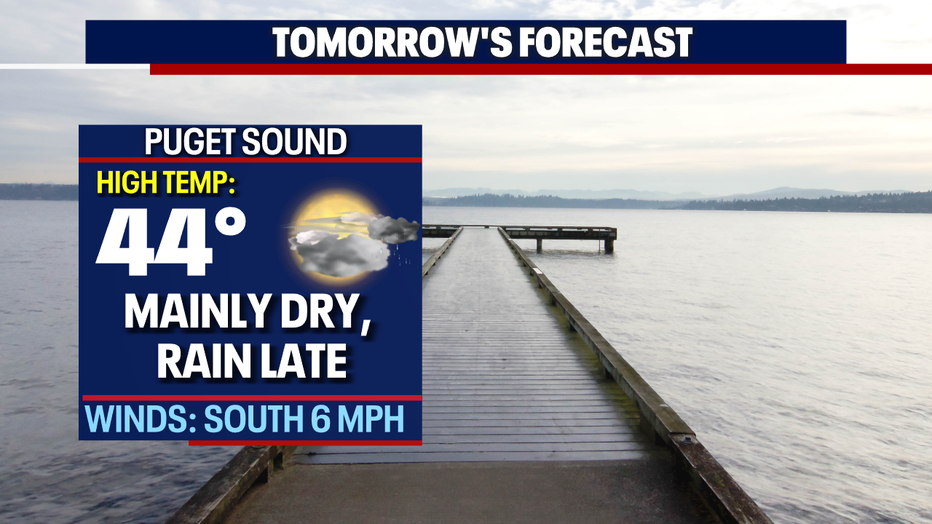 By late Thursday night rain drops in from the north falling to the south through the Friday morning commute.

A fresh coat of snow will fall over the Cascades giving a nice refresher to the slopes. 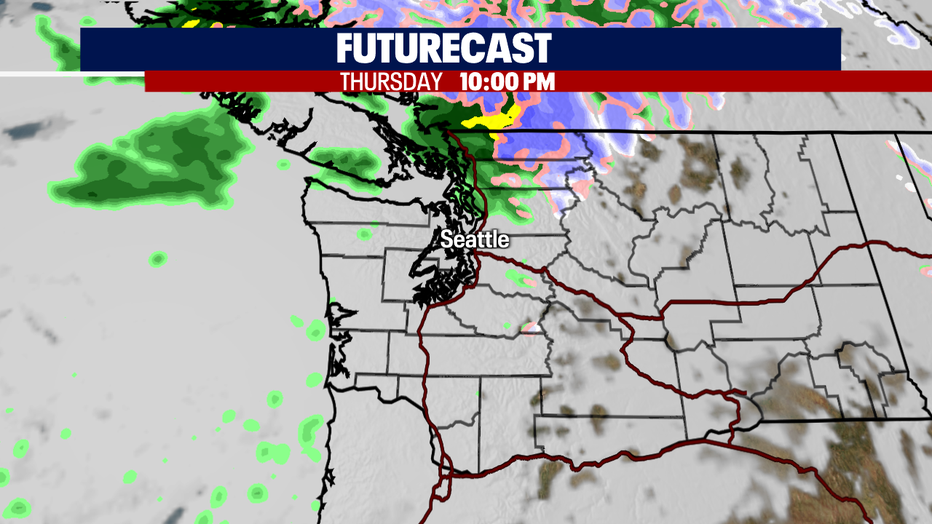 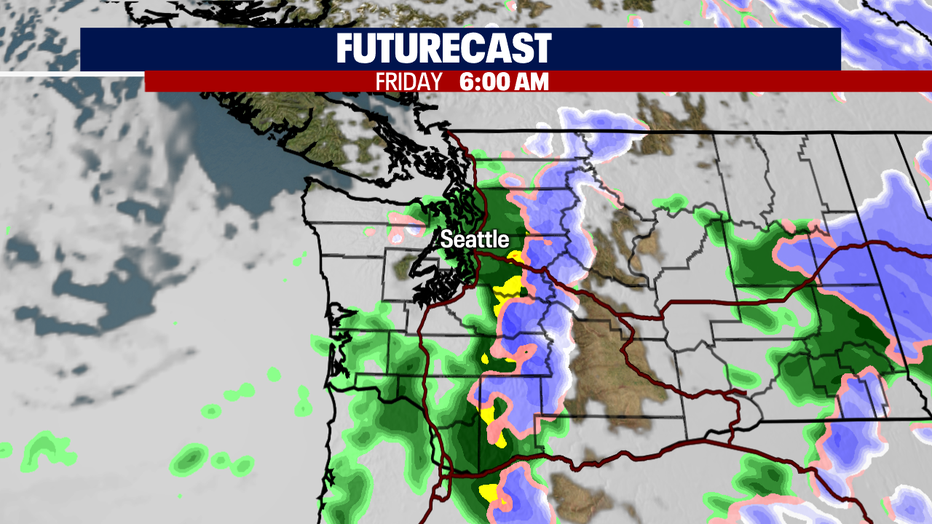 Winds out of the south southwest will gust Friday morning as well, mainly for the Coast, the South Sound and into the foothills and mountains. 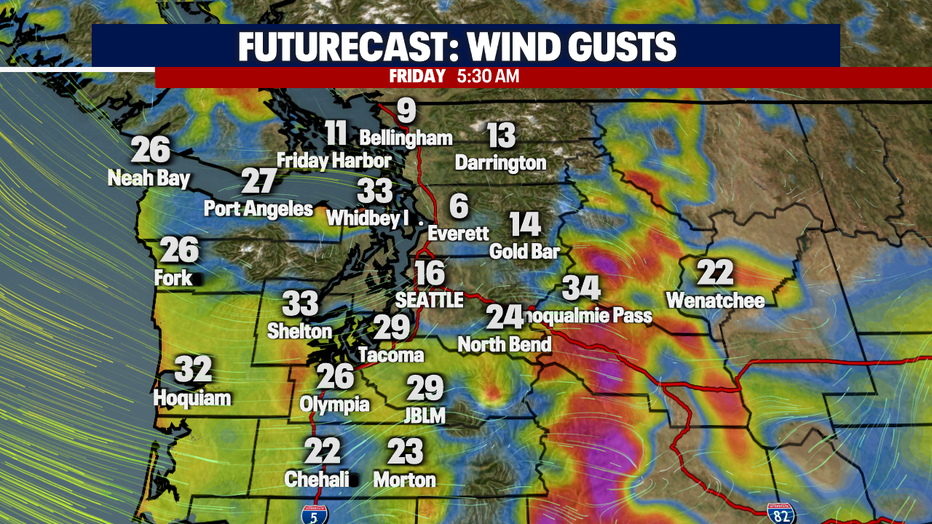 We do dry out some Friday ahead of light lowland rain Saturday along with mountain snow. 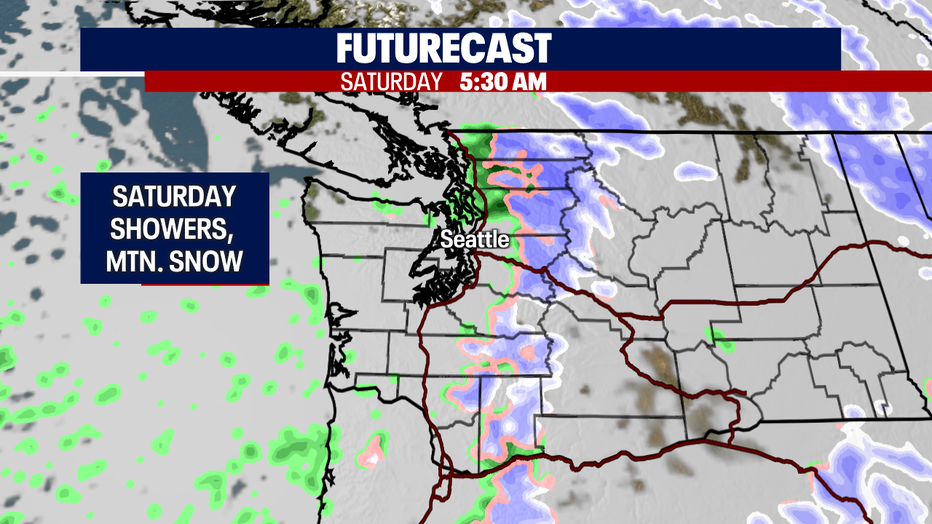 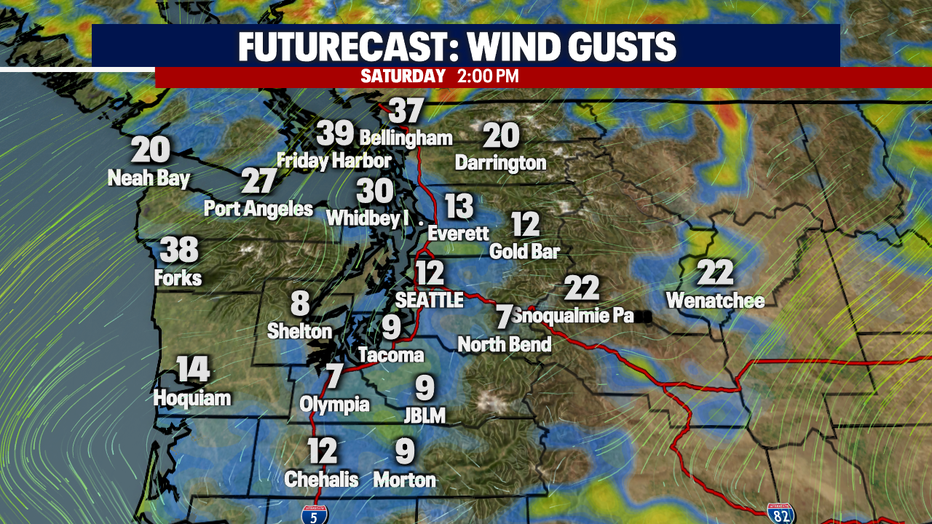 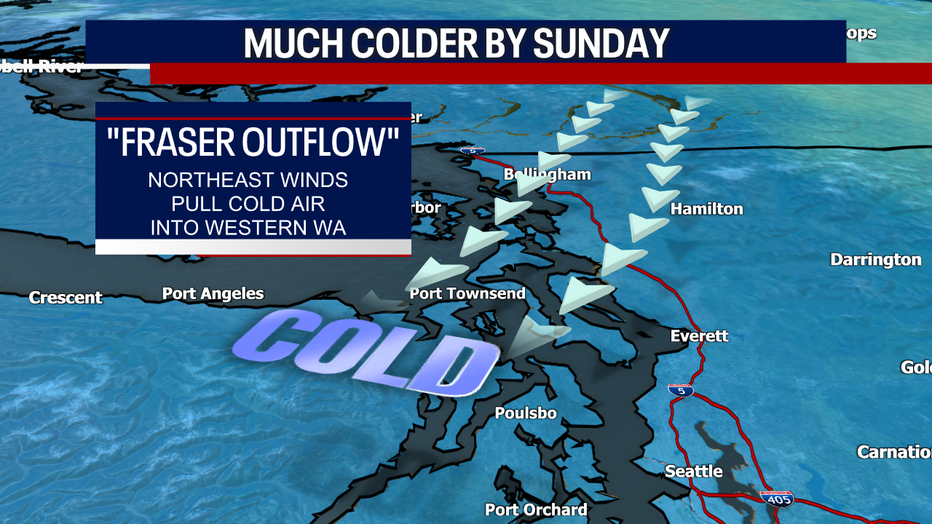 Winds will continue to gust into Sunday through the North Sound, Islands, Strait, and the NW Coast. 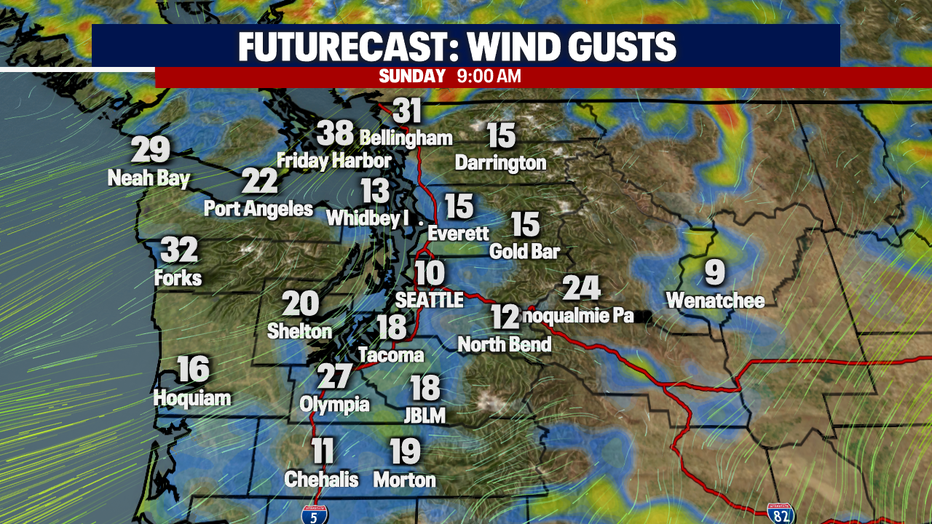 Temperatures are cold through Tuesday with highs only in the mid to upper 30s. Lows plummet into the low 20s. Brr! Bundle up folks!

By Wednesday highs warm back up into the low 40s, which will feel much better! Enjoy! 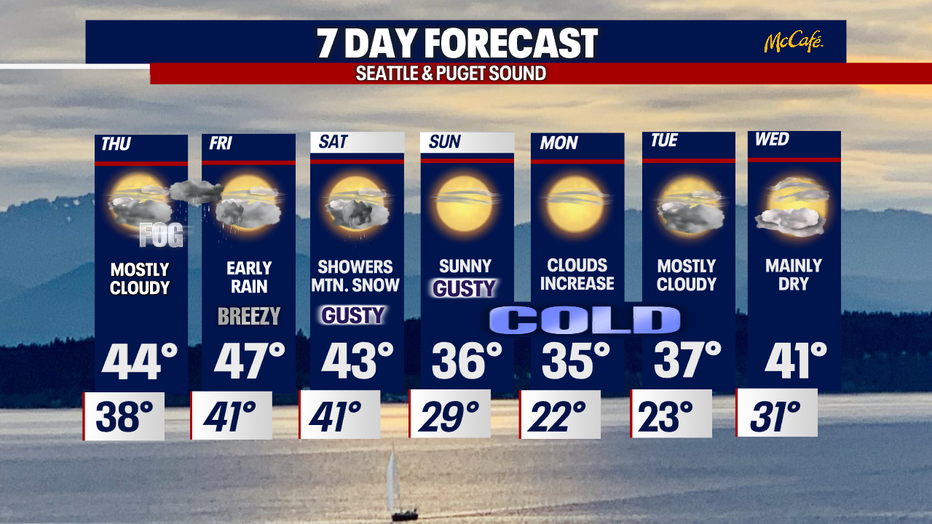