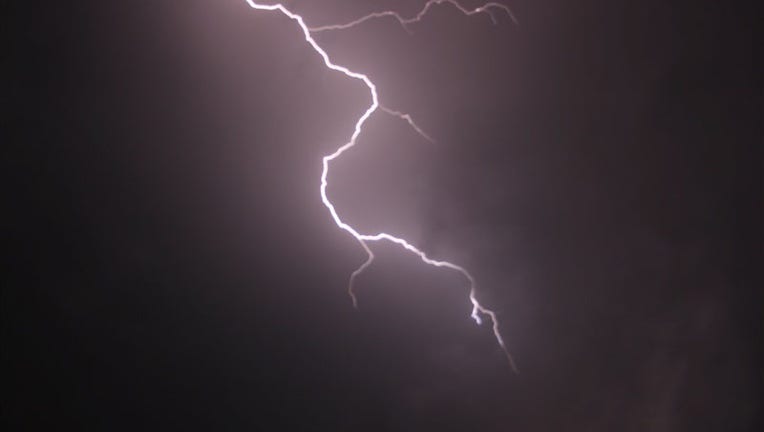 FAIRBANKS, Alaska - You might not think of the Arctic as a hotbed for lightning, but a series of rare thunderstorms have been observed above the Arctic Circle this week.

Between 100 and 200 lightning strikes were initially detected over the Beaufort Sea east of Point Barrow Monday evening, according to the National Weather Service in Fairbanks, Alaska.  While the storms were initially about 100 miles north of Alaska's northern Arctic coast, some of the storms drifted south near Prudhoe Bay.

By Tuesday morning, lightning sensors by Vaisala detected over 1,200 lightning strikes, according to the company's Chris Vagasky. 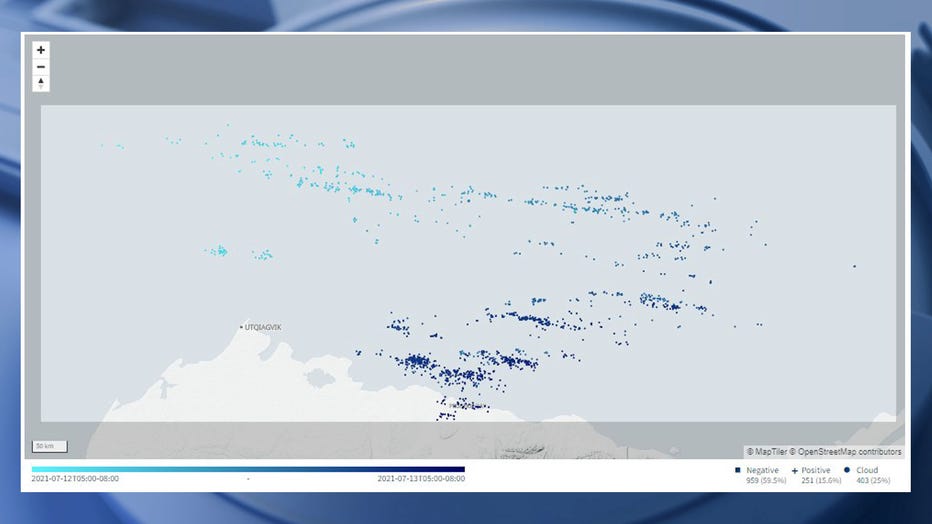 Thunderstorms occur over northern Alaska each year and will drift out over the onto the ice about every year or two, according to NWS forecasters in Fairbanks.  "But thunderstorms that develop up over the ice pack north of the Alaska Coast as occurred today only happens every 5 to 10 years," they wrote.