Meteorologist Mace Michaels says to expect a pleasant week with high temperatures in the 70s.

Seattle - Highs today landing near average for the Seattle area.  Our Labor Day high at SeaTac right on target hitting 75. 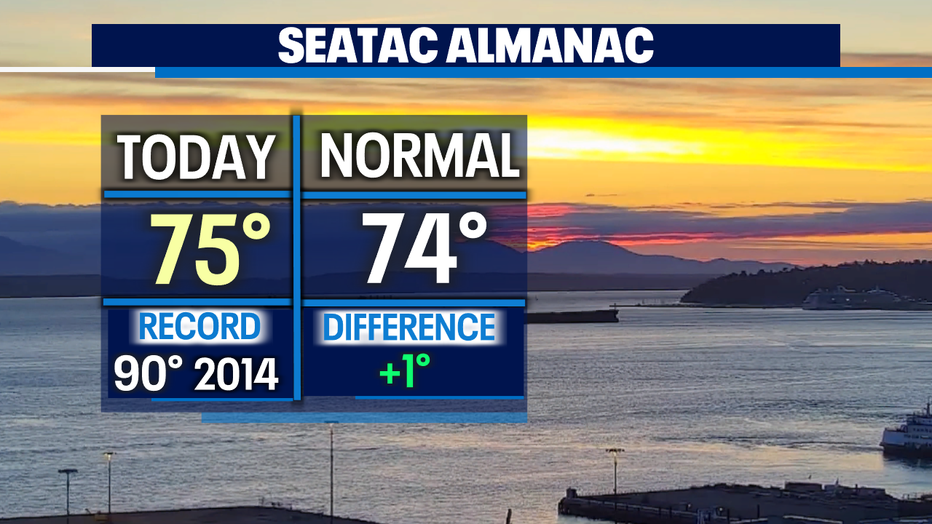 Overnight lows will hang near normal for this time of year around the metro area at 54.  Elsewhere lows will be slightly cooler with Olympia in the upper 40s. 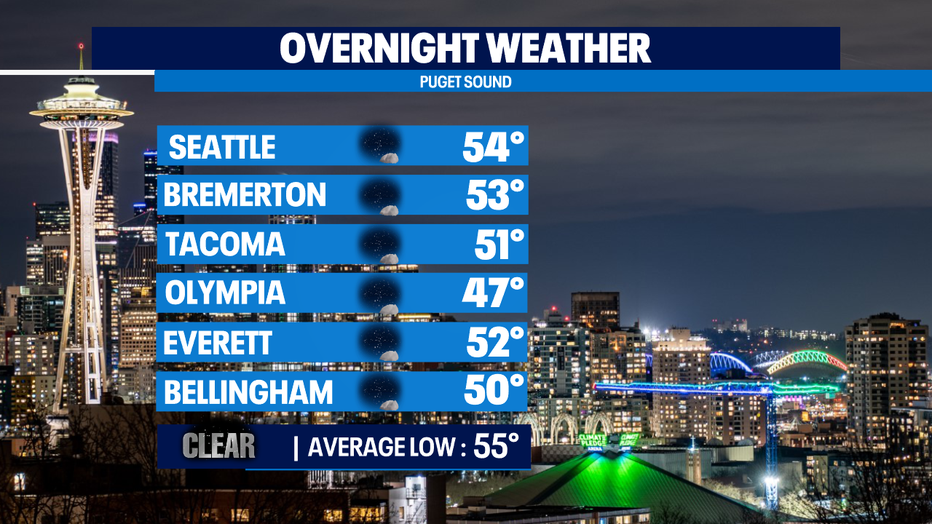 Good news if you're loving this late summer sunshine there is more on tap this first week of September.  A decent ridge is building up to the south of us and that will keep us warm and mostly dry.  There is a chance of late night Tuesday/early morning Wednesday for a few thunderstorms to roll through from the SW to the NE up over the Cascades. Most of the upper atmosphere convection should happen between 4-9am.  By mid-day we'll see high thin clouds filtering our sunshine. 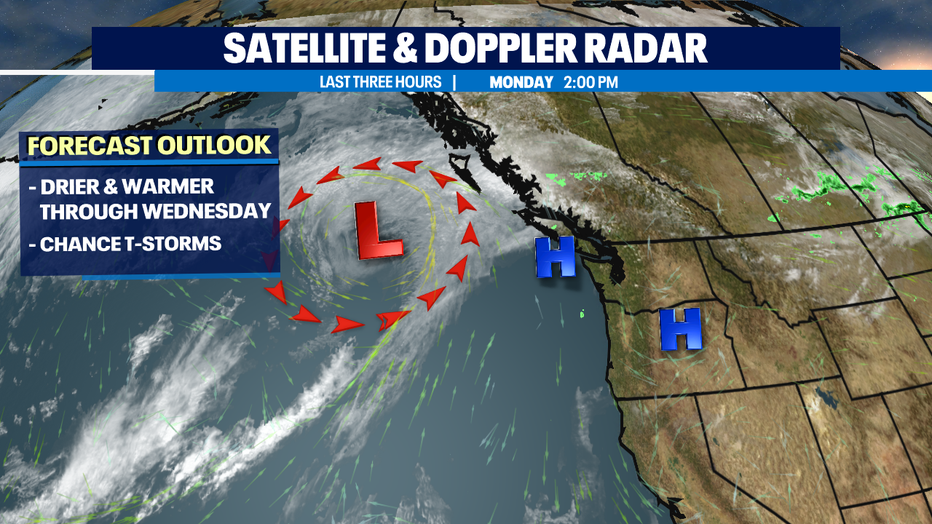 Here's a peek at some of the strong cells moving through very early Wednesday morning. Most thunderstorm activity lands over the mountains. 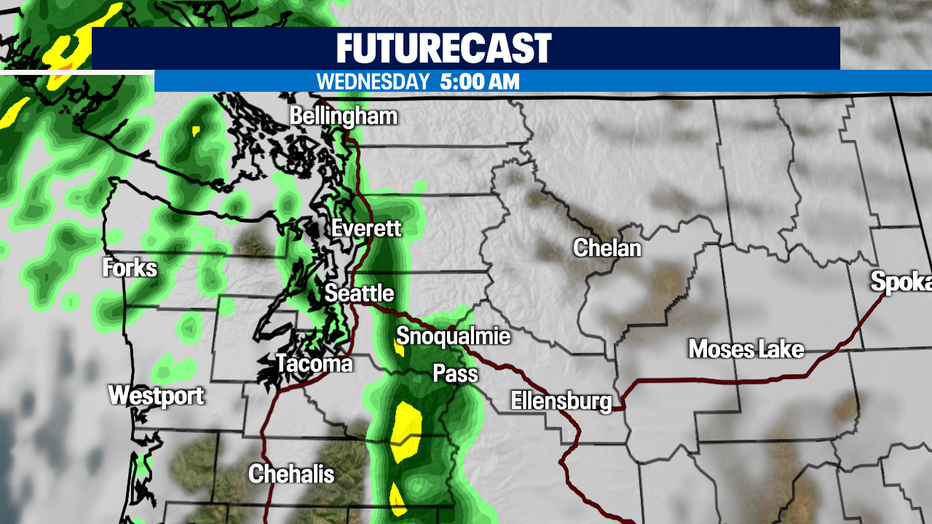 By 9am we'll dry out and look for partly to mostly sunny skies with high above average near 80 again. Keep the sunblock handy! 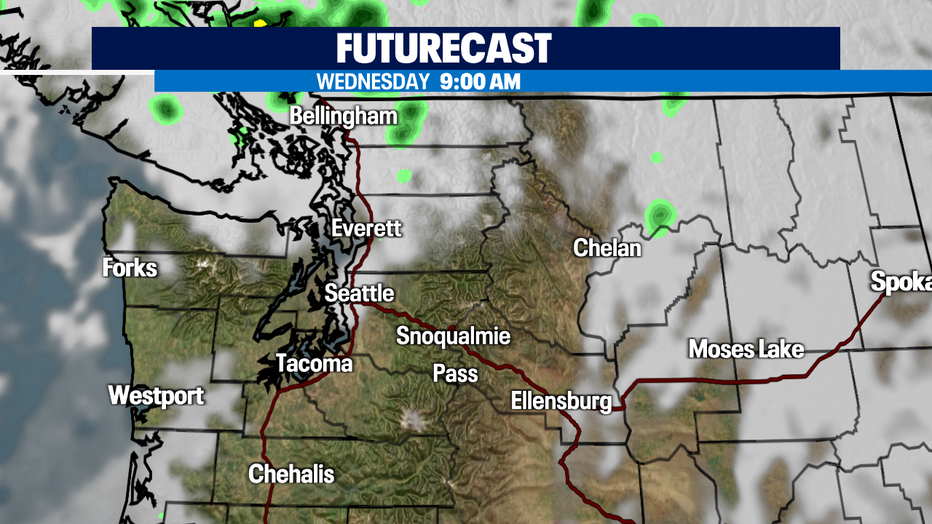 As we push to the end of the week will sit under an unsettled pattern where we'll see partly cloudy skies with a chance of a few passing showers, mainly for the Coast and North Sound Thursday.  Models suggest Friday - Monday will feature more late summer sunshine with highs in the low 70s! Enjoy! 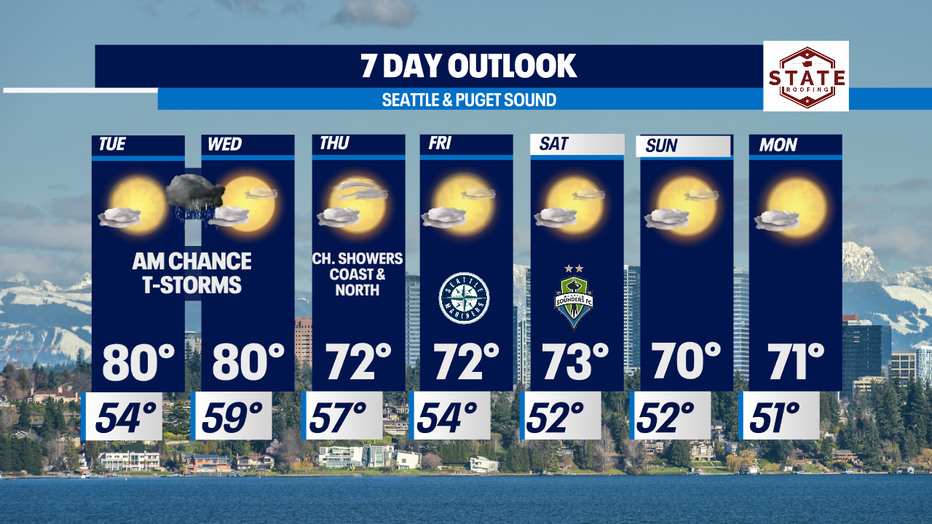 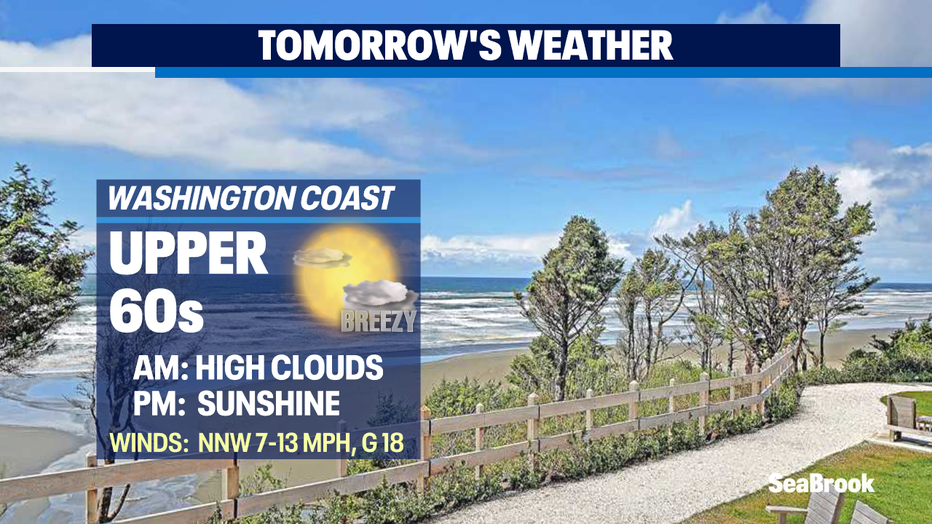 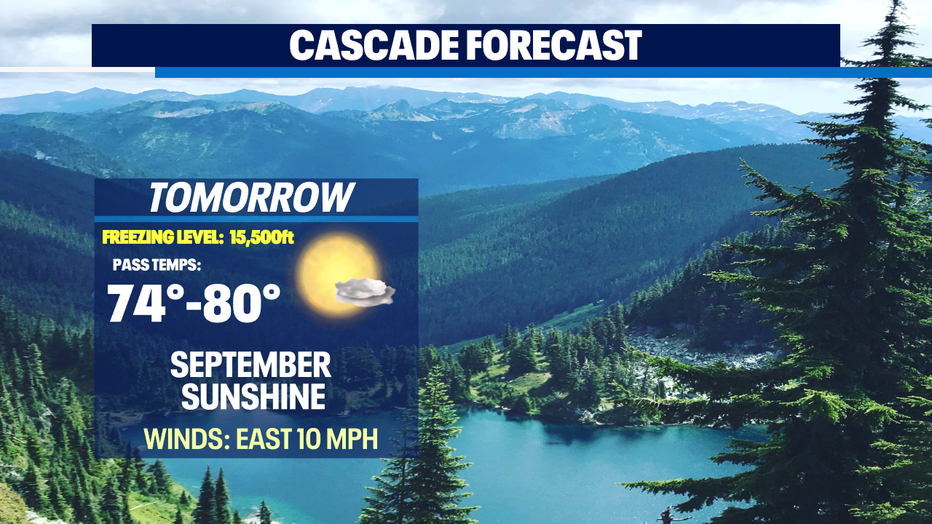 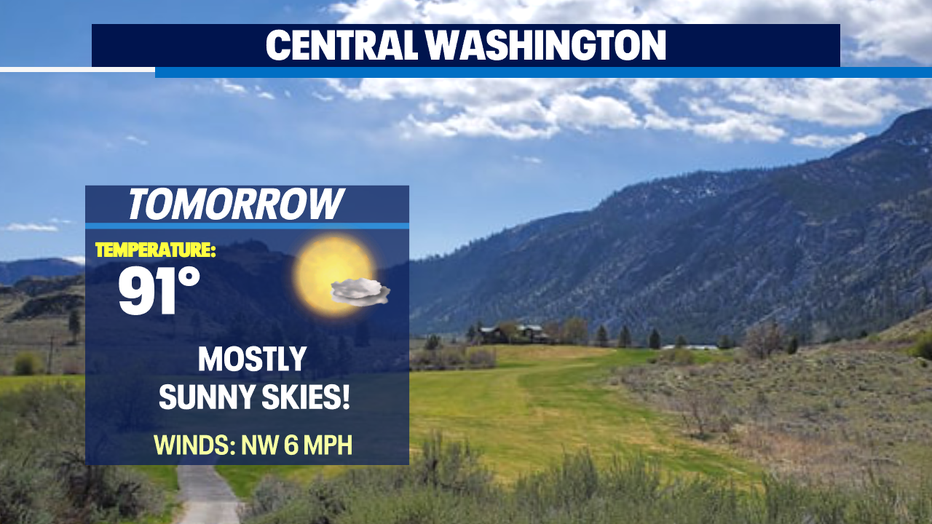 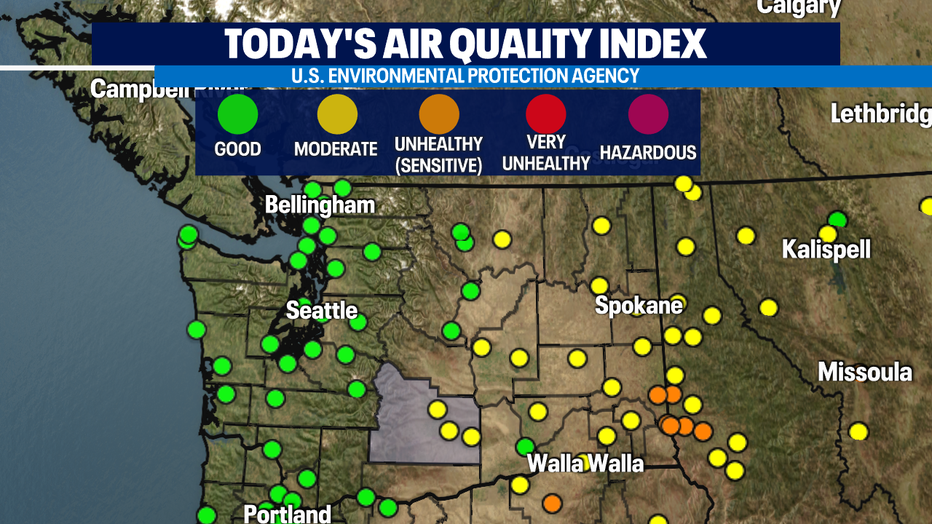 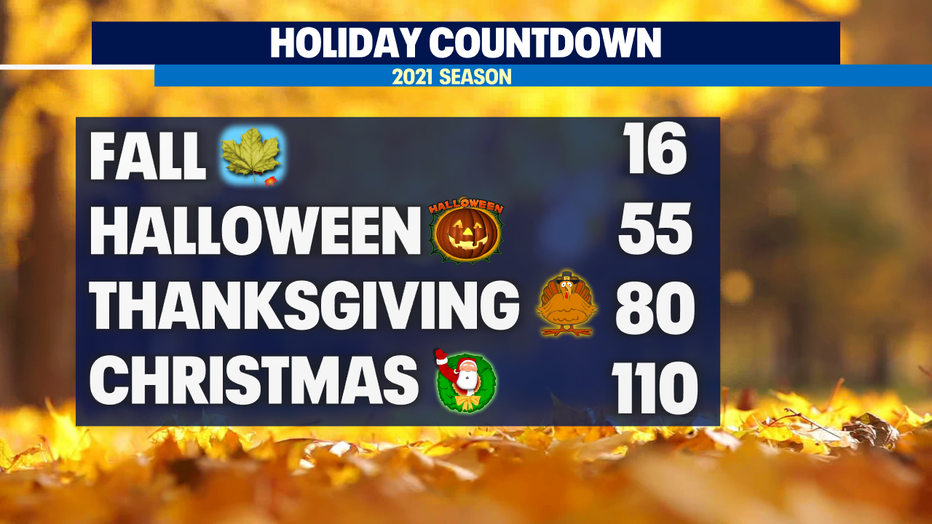