Tuesday is the first day of summer and it's going to feel like it in Western Washington.

SEATTLE - Tuesday is the first day of summer, and it's going to feel like it in Western Washington.

There is a chance for a few showers on the north Washington coast and in areas around Whatcom County, but most spots will stay dry today. Expect cloudier conditions in the North Sound.

Highs will be in the mid 70s from Seattle to the south, and highs in the mid 60s to the north. 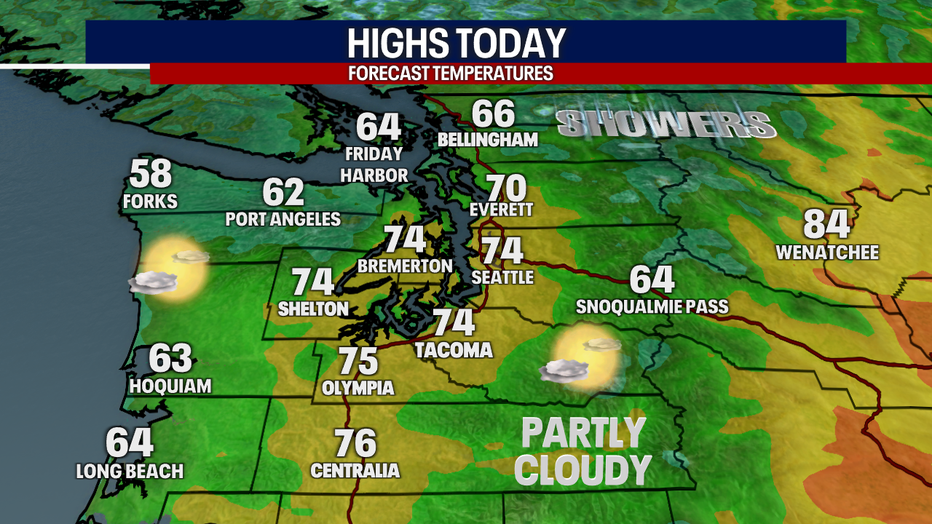 The summer solstice also means a lot of daylight hours for the Pacific Northwest. Seattle will see almost 16 hours of daylight today. 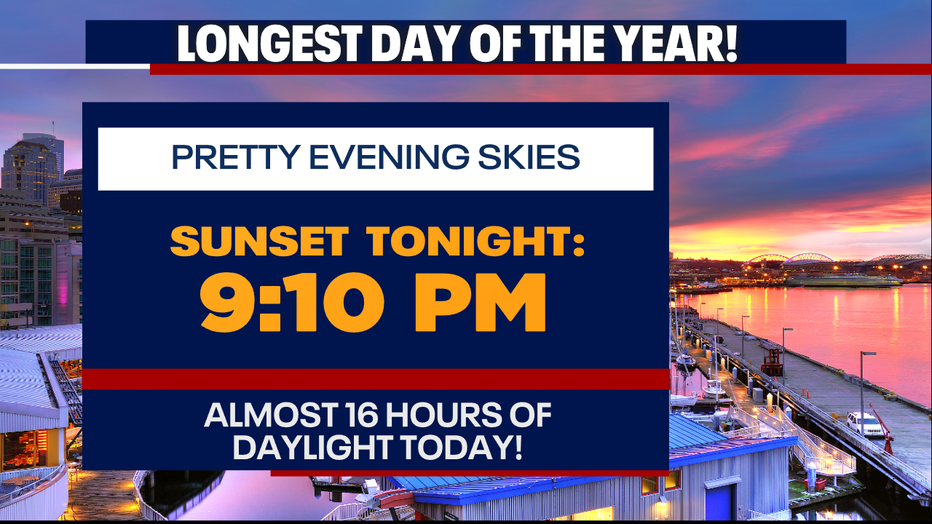 The heat of summer lags behind the summer solstice by about a month. Average temps rise close to 80 degrees by late July. 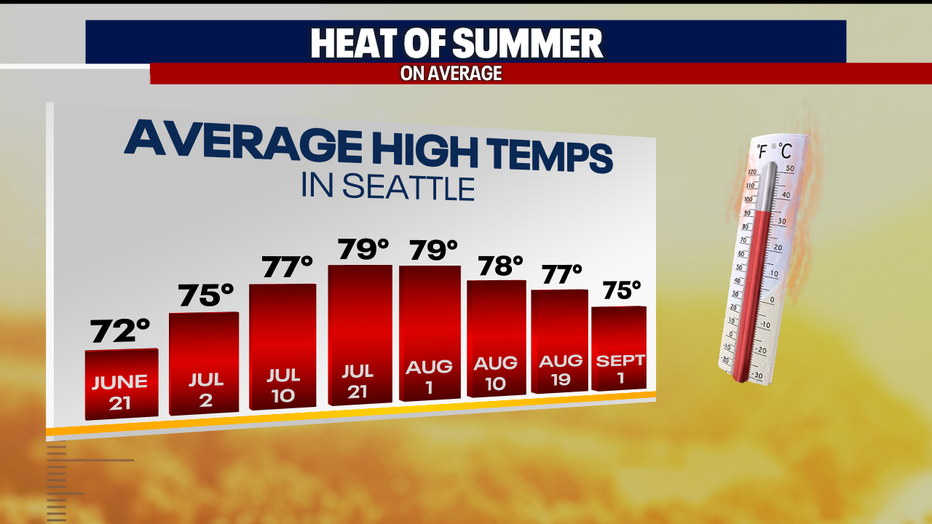 The next few days will bring higher pollen counts, especially as the area warms up next weekend. There is not a lot of rain in the forecast for the next seven to 10 days, so it might be a little tougher for allergy sufferers. 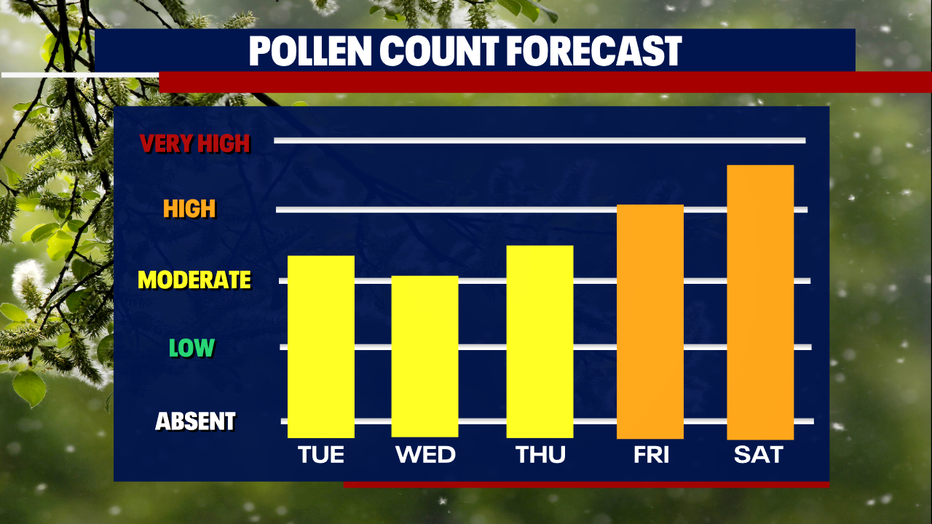 Wednesday, a weak low pressure system could bring a few sprinkles to the Puget Sound area in the morning. A ridge of high pressure will take over starting on Friday through the weekend sending temps soaring into the 80s for the first time this year by Saturday. 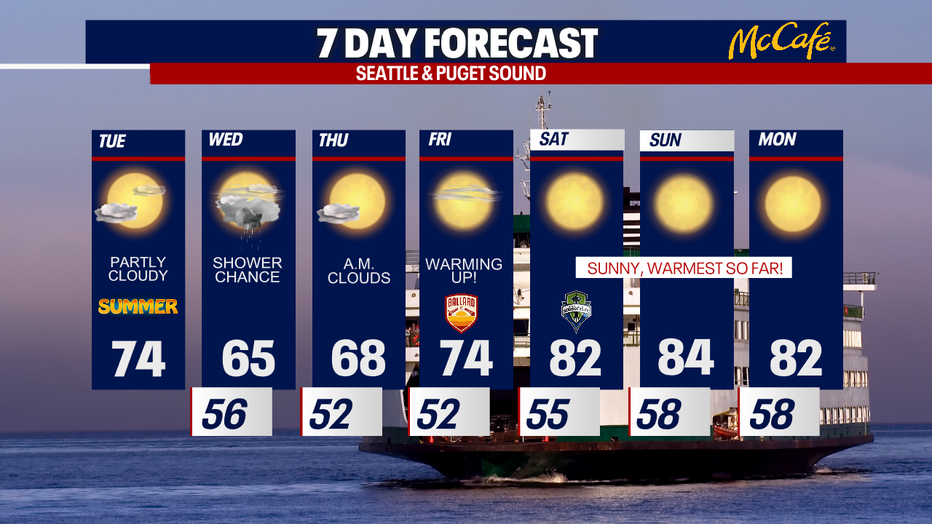