Highs Thursday land close to 70, which just so happens to be the average seasonal temperature for this time of year.

SEATTLE - Offshore winds continue to push wildfire smoke into the greater Seattle area Wednesday morning. The last day of summer will be warm, with high temperatures back into the upper 70s.

This is a look from the Lake Union camera this morning on top of the FOX 13 studios. 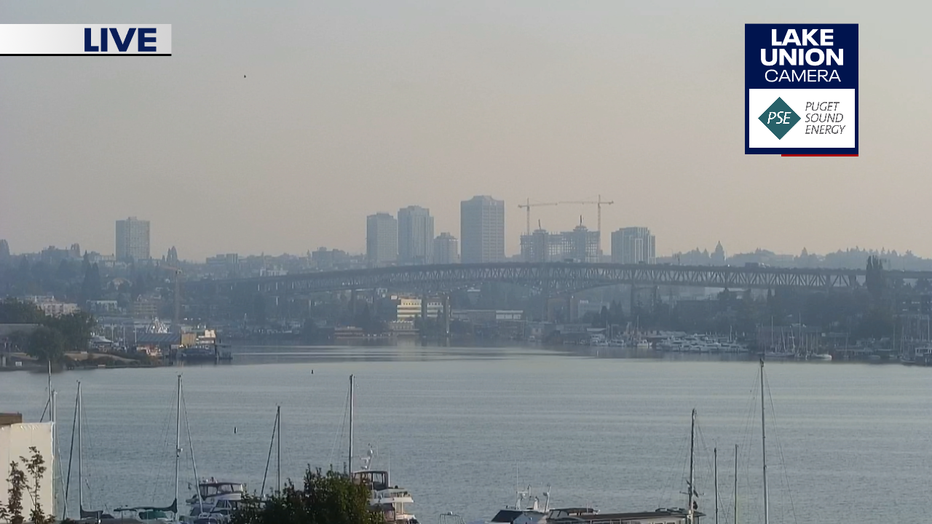 Surface level smoke will push south later this afternoon, which means Snohomish and King counties will see better air quality as the day goes on. However, Pierce County will see worsening air quality heading into Wednesday evening. The winds shift to westerly early Thursday, which will push the smoke out of the Puget Sound area and into Central and Eastern Washington. 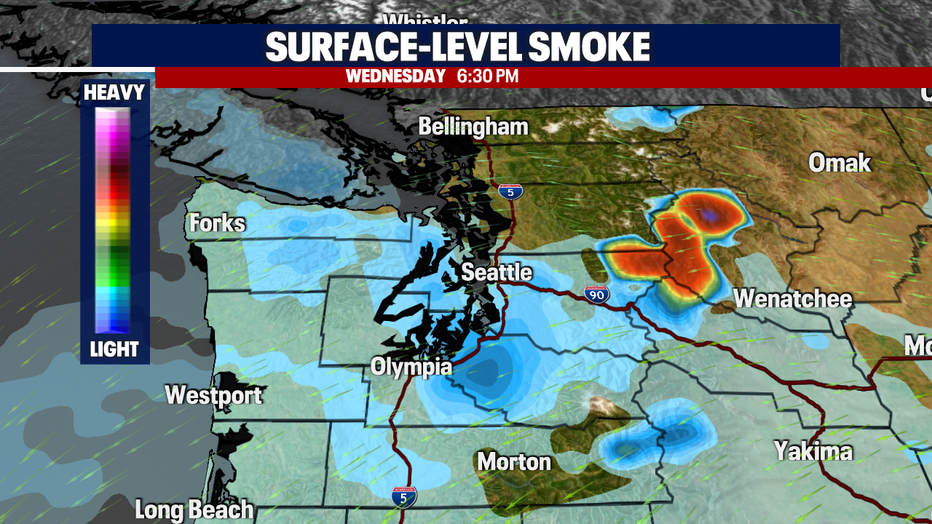 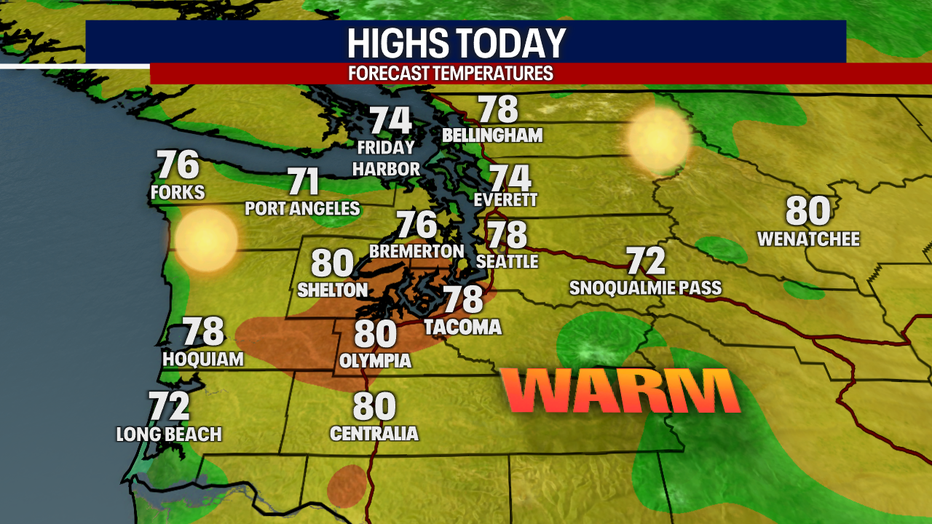 Peak fall colors will be on display over the next three weeks across Western Washington. Typically, late September into early October is peak fall colors season for the area. 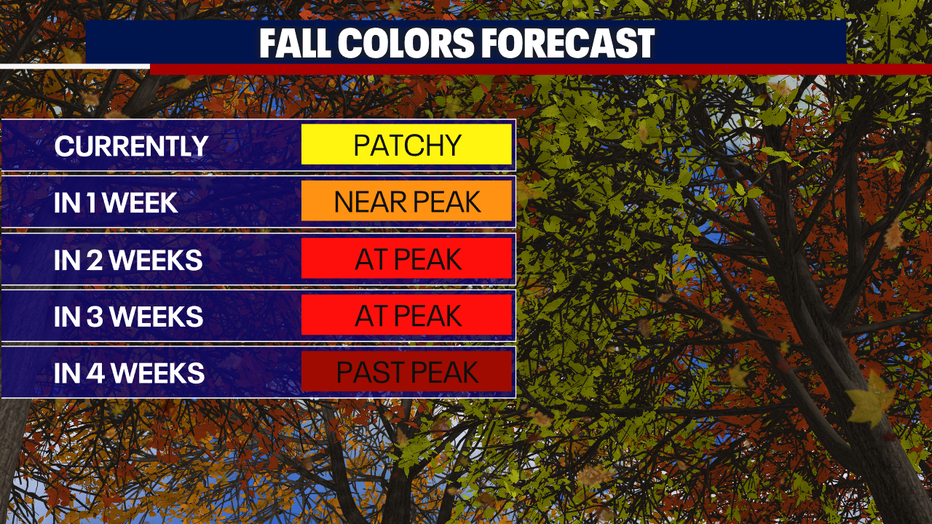 Friday brings a chance for some light showers, but widespread rain is not likely. That will be the coolest day of the next week with highs only in the mid 60s. A ridge of high pressure will build into the area for the first half of next week bringing a return of summer-like weather. 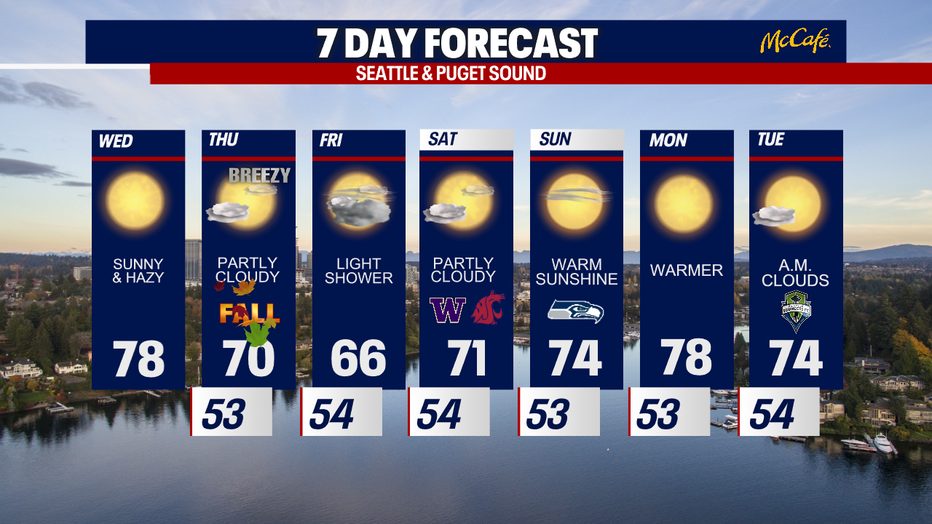