Seattle - High pressure is breaking down and that will open the door for the next system to push into Western Washington, delivering light to moderate showers this weekend. Highs will remain near average and slightly warmer through next week, too. 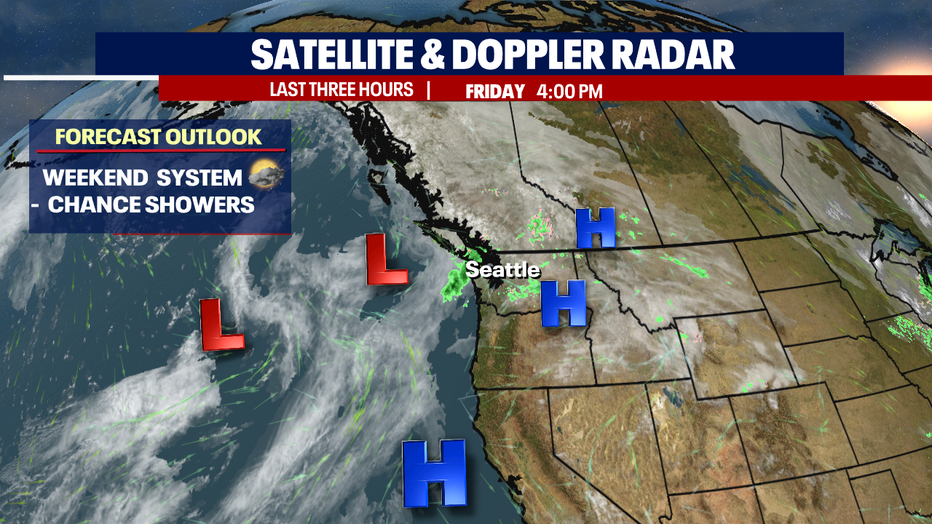 Friday saw temperatures above normal again with SeaTac hitting 59 while the National Weather Service office at Sandpoint climbed to 60. 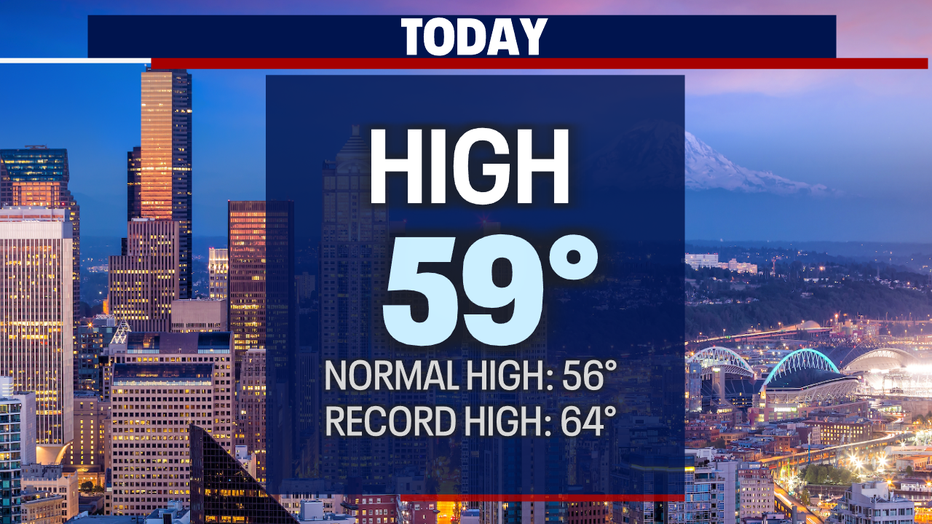 Overnight, expect mild conditions as temps only drop into the mid 40s.  The average low for this time of year is near 40.  We'll start to see showers pick up as a front pushes inland very late tonight into early Saturday. 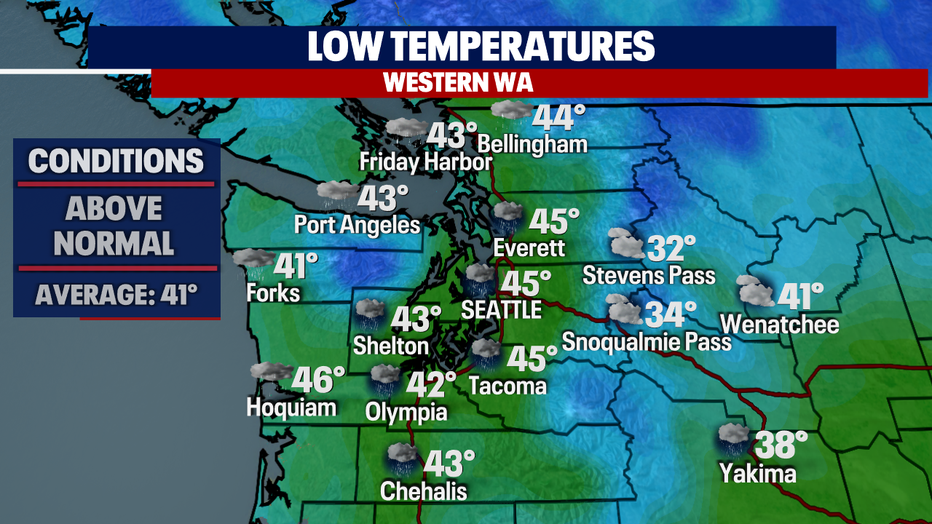 Waking up Saturday will be interesting for sure… some of us will see scattered showers, like the North Sound, while others sit under cloudy skies. 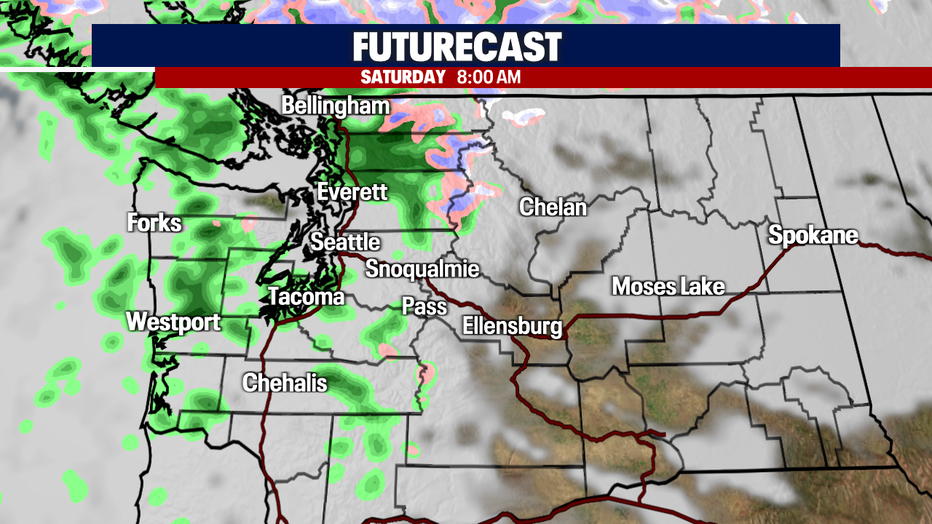 Heading to the Seawolves game at Starfire Sports Complex tomorrow?  You may want to pack a rain jacket as there's a chance for showers just as the match kicks off at 3pm. 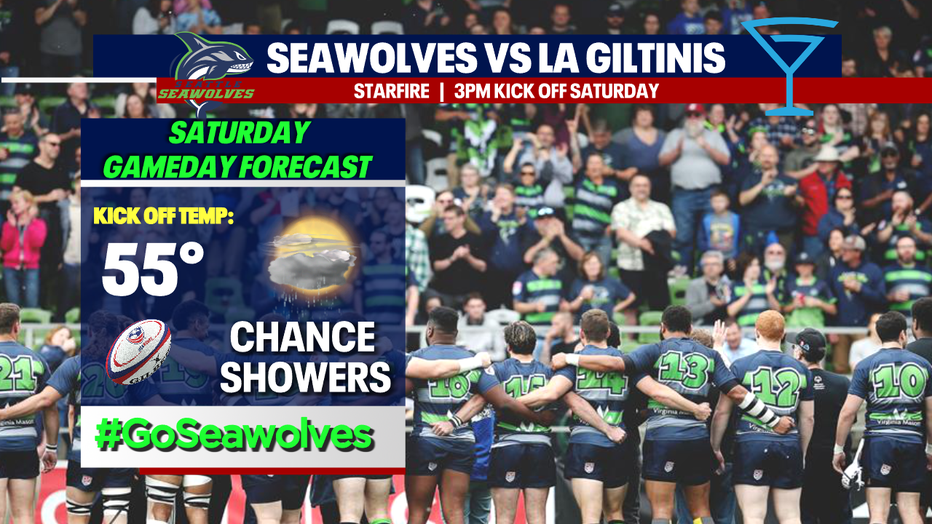 By 5pm, showers pick up briefly across Puget Sound before riding north later in the night into British Columbia. 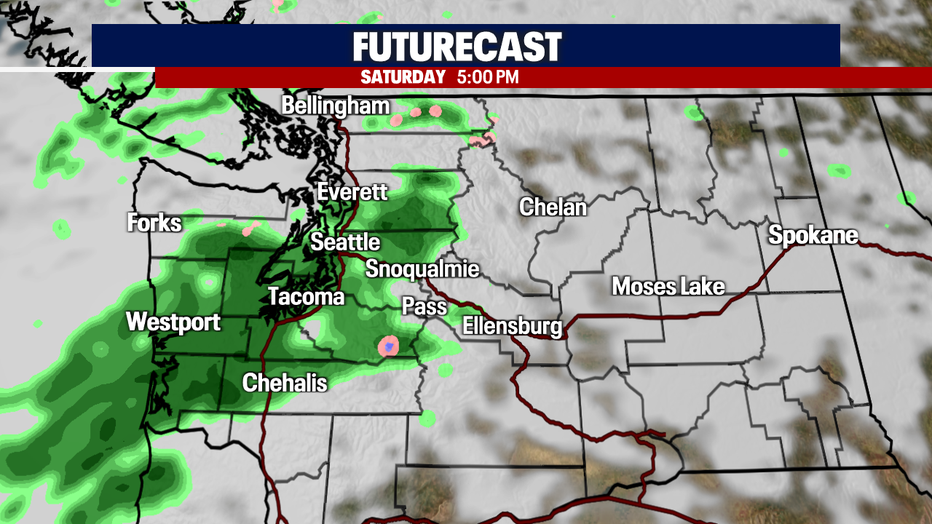 Sunday looks to be the drier day this weekend.  Most showers will hang along the NW WA Coast, Strait, and North Sound.  Rain totals through the weekend won't be impressive. Forks will see up over half an inch while we expect less inland up and down the I-5 corridor. 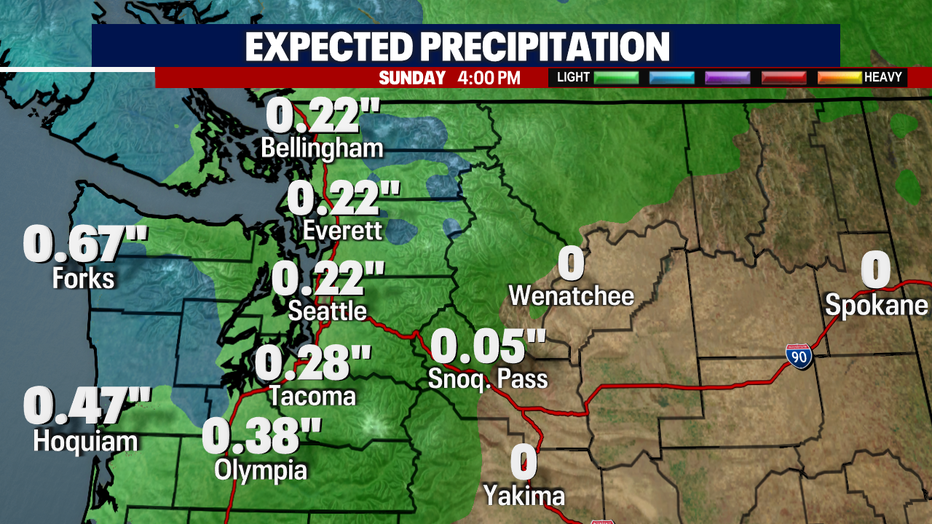 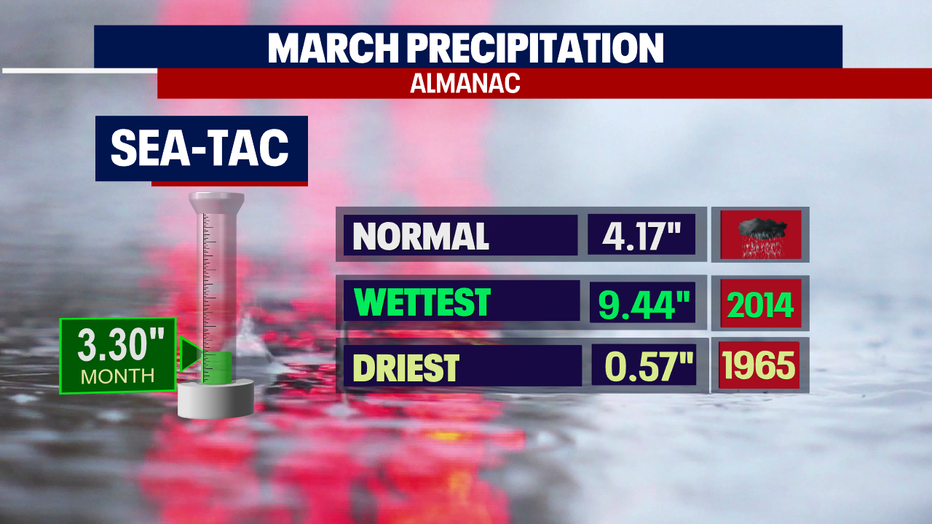 As we start the work week a trailing upper level trough will move across the area Monday giving us a chance at a few more showers.  Highs drop to near average near 55.

Look for a dry Tuesday with highs in the upper 50s.  Wednesday another system approaches featuring showers and breezy conditions.  Highs fall to near 50.

We may see a few lingering showers into Thursday otherwise look for a mostly dry day.  Highs hang in the low 50s.

Friday we warm up into the upper 50s under partly cloudy skies! Enjoy! 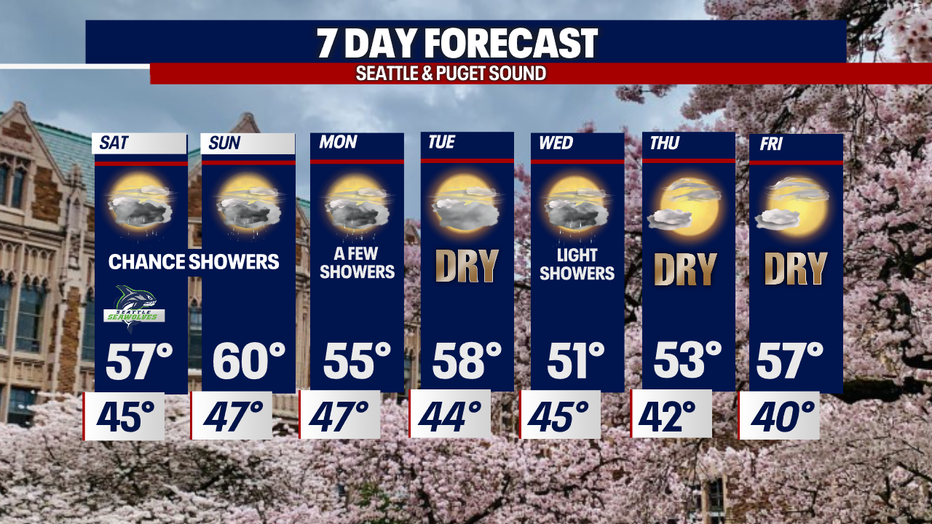 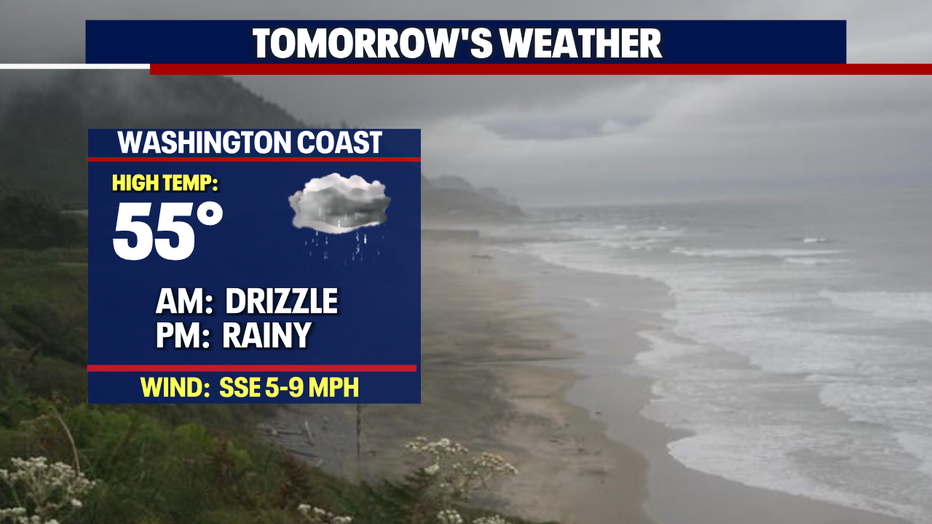 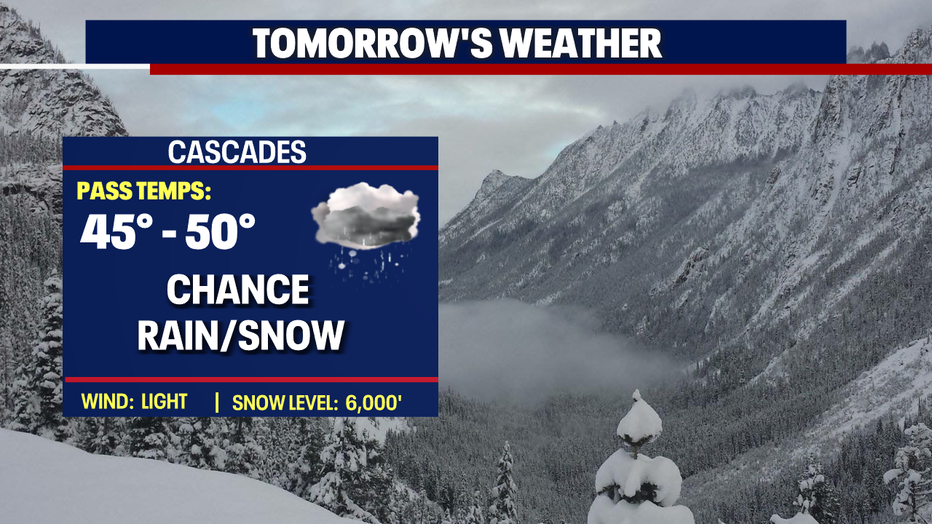 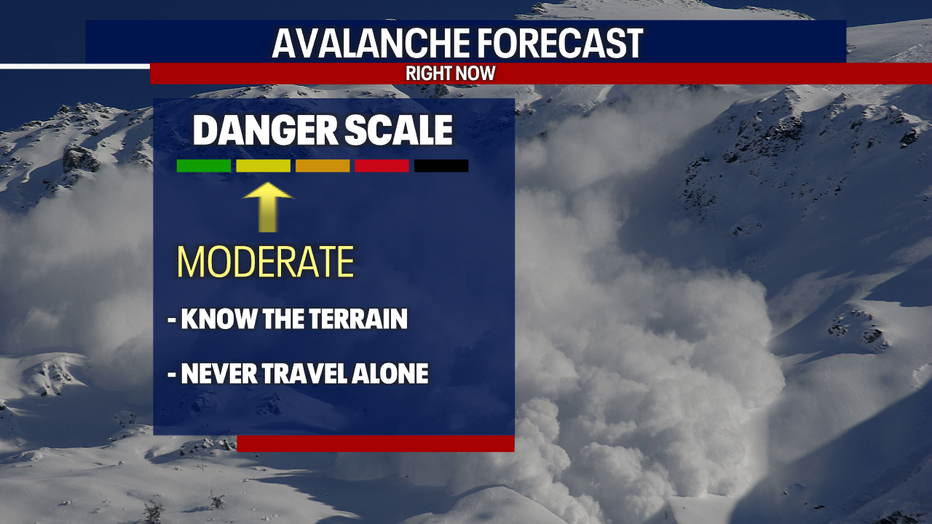 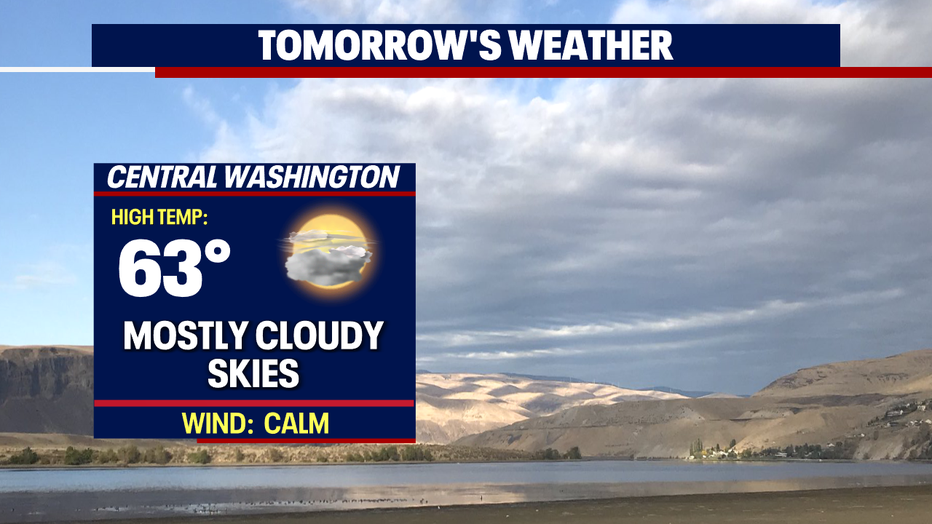