Seattle’s wettest May in 74 years

May 2022 will be going into the record books as the second wettest May on record at SeaTac.

Seattle - May 2022 will be going into the record books as the second wettest May on record at SeaTac. 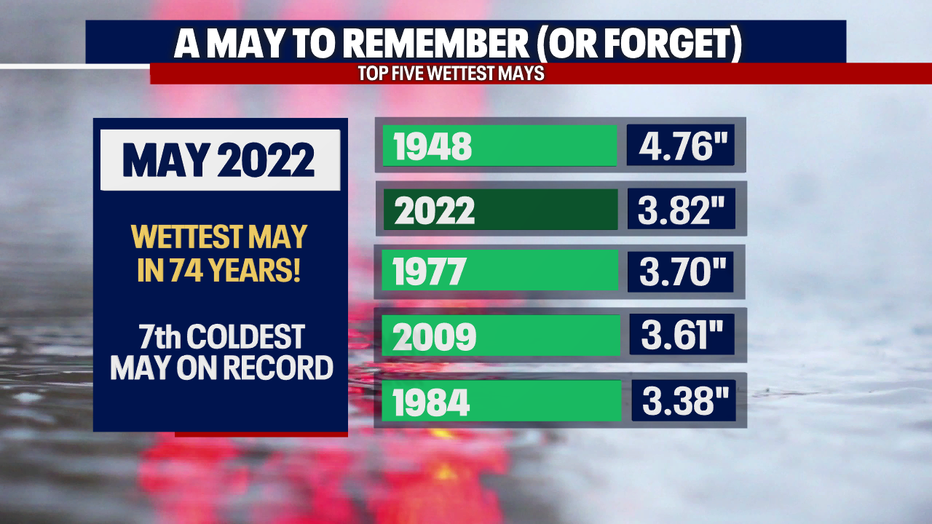 Memorial Day will be cool, but much drier. Morning showers will wrap up in the north sound this morning and the rest of the day will feature mostly cloudy skies. 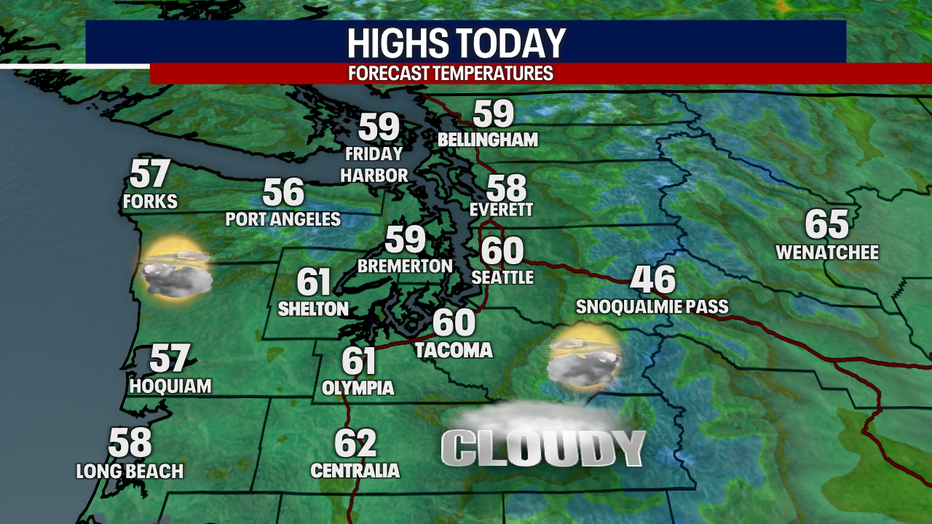 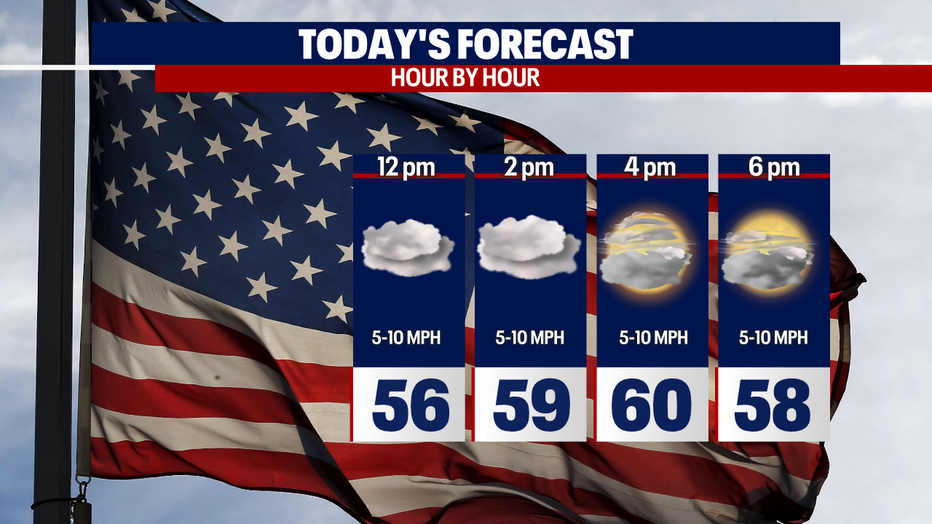 Pollen counts will be higher the next three days as grass and weed pollens peak. No rain is expected in the forecast until at least Thursday. 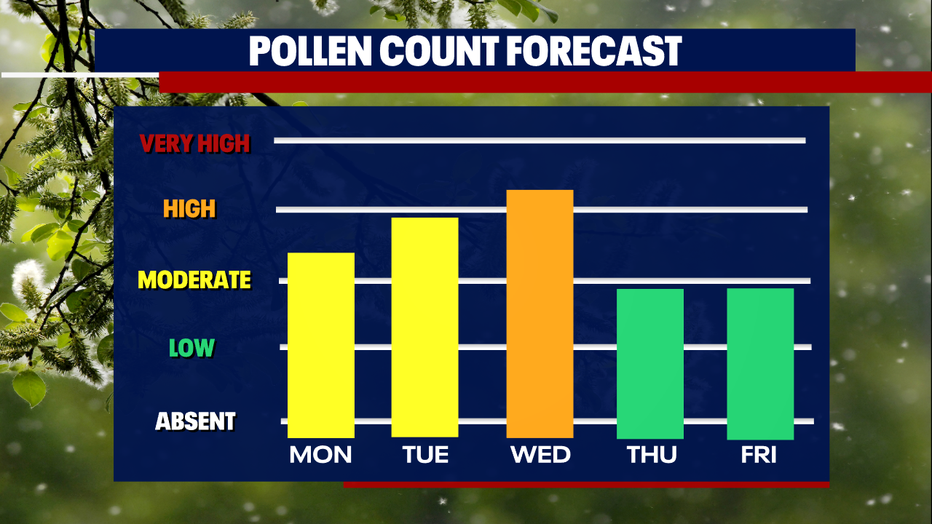 Temperatures will finally start to warm up as we head into the first week of June. Wednesday could be the warmest day of the year so far with highs in the mid 70s. Showers are possible Thursday through Saturday, but anything that falls will likely be light.