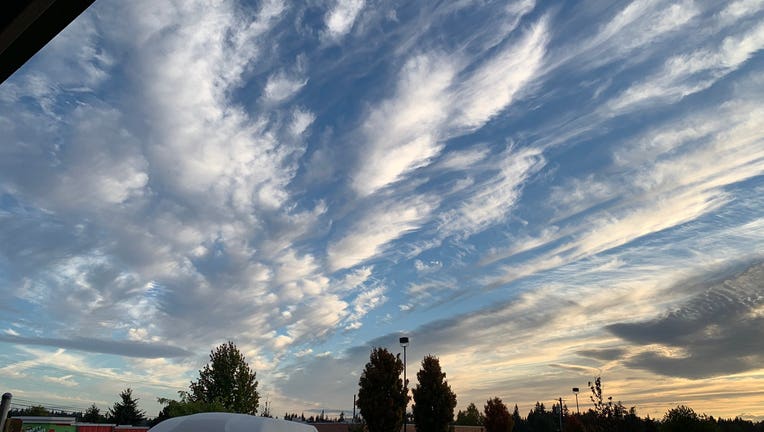 SEATTLE - Some spent the holiday weekend out on the water, other headed up for a hike in the mountains.

Mother Nature decided to do some art projects.

Her first masterpiece came on Saturday with a jaw-dropping display of lenticular clouds over Mt. Rainier: 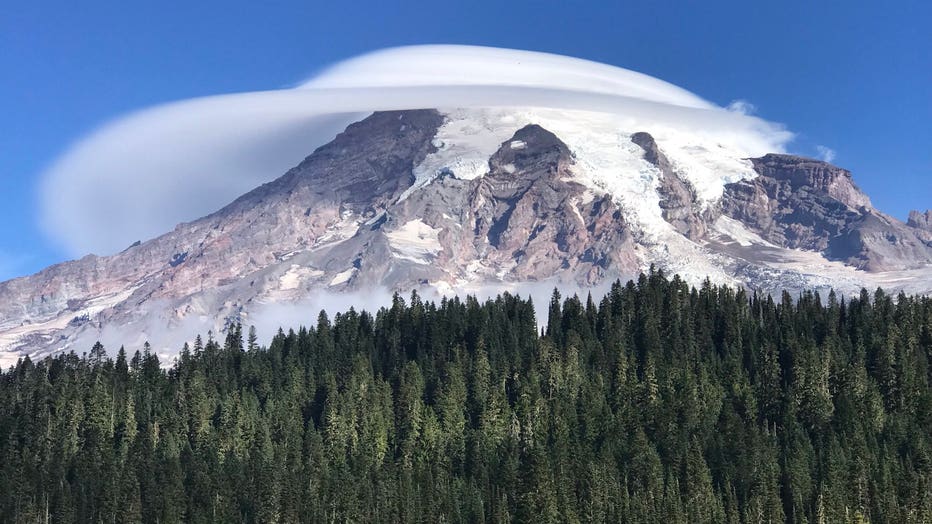 Lenticular clouds are relatively common over Mt. Rainier but this was one of her more impressive displays in as far as making such a gorgeous cap to the mountain. 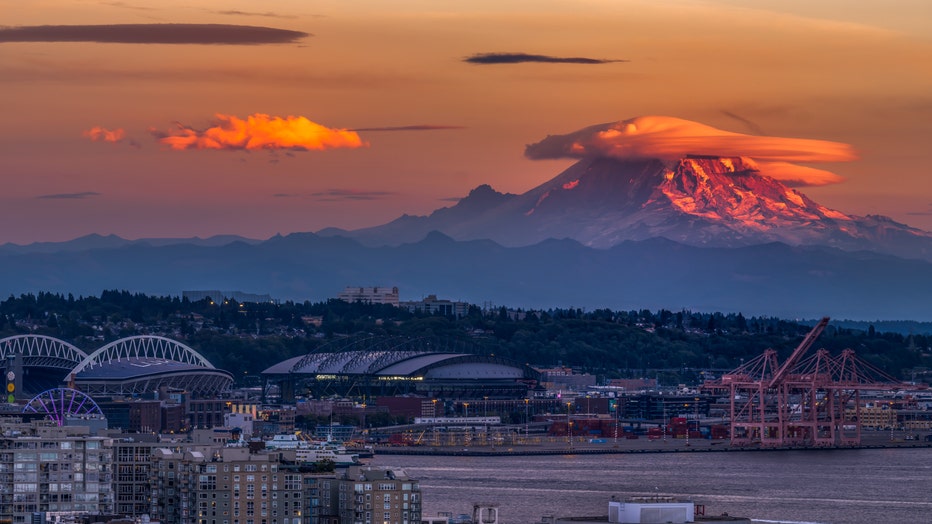 Lenticular clouds are always an amazing sight to see because they look like they just park over the mountain peak, but they are in fact always on the move.

They're formed when you have a moist atmosphere that is right on the cusp of condensation. As air flows over the mountain, it provides just enough lift to cool the air the tiny bit it needs to reach the saturation point, creating a cloud. But as the air sinks back down the lee side of the mountain, it dries out a little and is no longer at saturation point and goes "invisible", marking an end to the cloud.

Summer flip-flop: Seattle ends up with more 100° days than Houston

Summer -- at least the meteorological version of it -- ended Tuesday night as the calendar flipped to September, and was it one to remember!

Air continues to flow over the mountain, but you only see the part directly over (or sometimes downstream) of the peak that has reached condensation. Local photographer Sigma Sreedharan captured great time lapse video showcasing Sunday's event:

Then on Sunday, it was a storm…of cirrus clouds! The wispy, thin clouds are also known as "fair weather clouds", hanging out high in the atmosphere and make of ice crystals. But Sunday, the sky was full of them over Seattle. 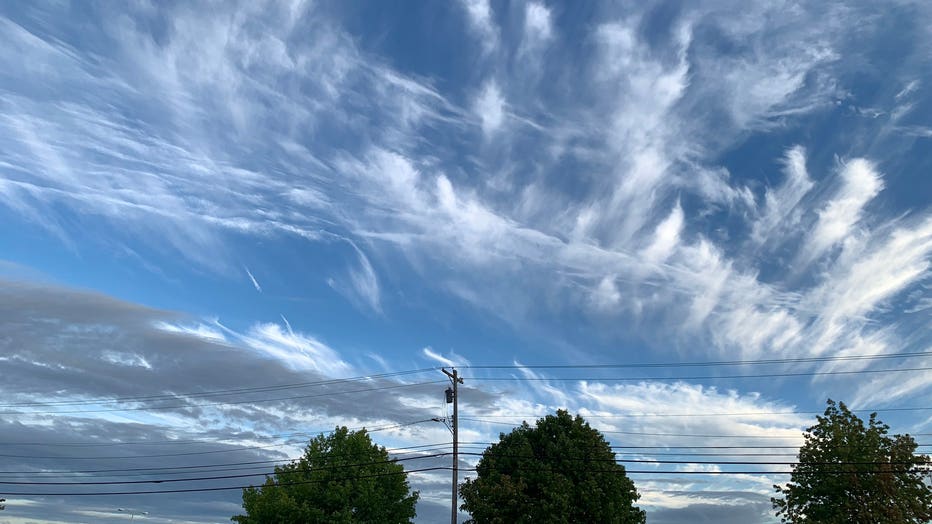 What's more, the clouds were "raining" ice crystals that were then swept off in upper level winds just under the clouds, making for dramatic streaks in the sky: 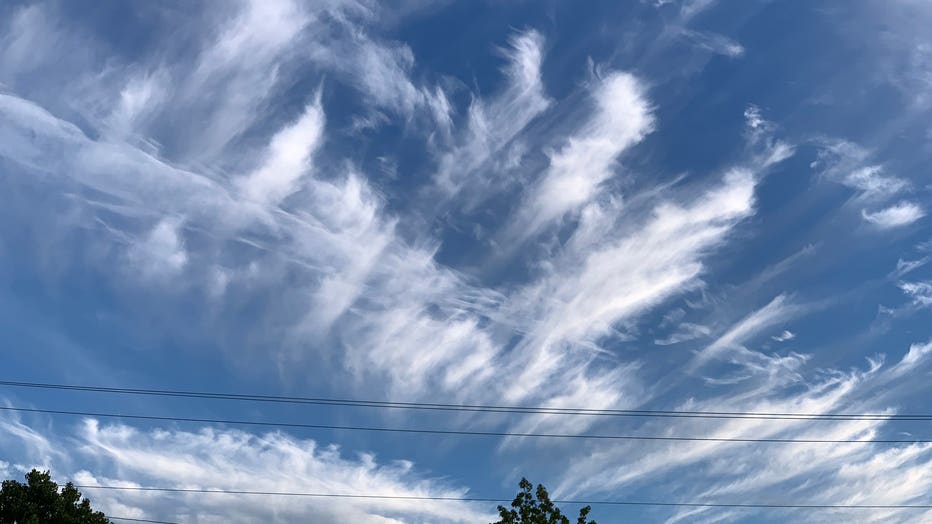 Once again, Sreedharan had her time lapse camera running to get the event.

Interestingly enough, both lenticular clouds and a flank of cirrus clouds usually portend rain in the short term, but in both cases it came without any rain this time around.